There is a new police heartthrob in town. 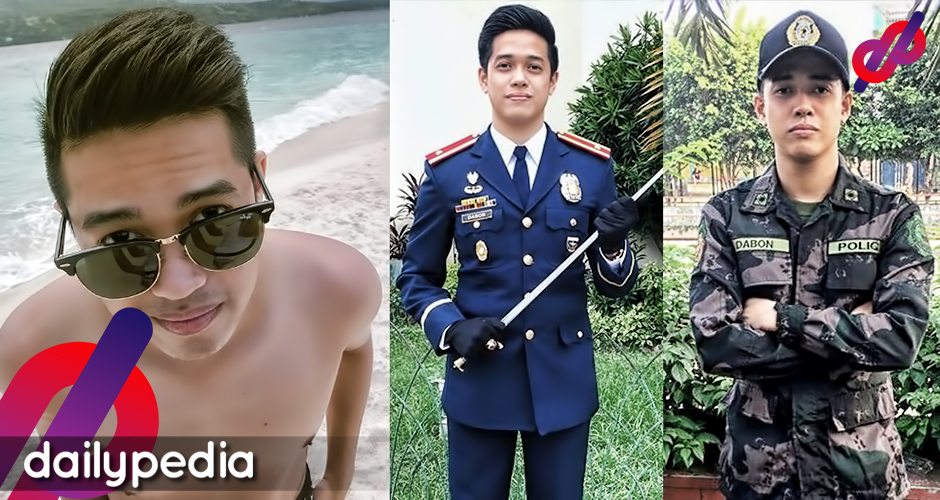 Dabon replaced Major Ildefonso Miranda Jr. after the latter was relieved from his post.

Miranda was arrested last week for allegedly sleeping with a 23-year-old female detainee inside his office.

Dabon graduated from the Philippine National Police Academy in 2016.

He was a former deputy station commander at Abellana Police Station in Cebu.

The 25-year-old police officer was also previously assigned at the Regional Intelligence Division in Central Visayas.

His photos circulated online after his appointment as the new chief of Argao police station.

Netizens were quick to notice his good looks.

They went gaga over the good-looking new police chief.

Some netizens had even visited the police station just to take a picture together with Dabon.

But sorry to break your heart ladies, the young police official is currently in a relationship.

In an interview with a local radio station in Cebu, Dabon thanked those who admired him but rebuts some naysayers’ claim that all he could offer was his good looks.

He said: “What is most important is our performance to prove that I am worthy to become the chief of police of Argao.” 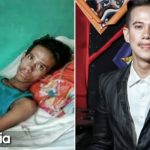 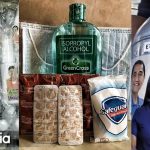