Marikina City Mayor Marcy Teodoro continued to urge the government to approve the Php 3.8 million molecular laboratory the local government has set up to test for COVID-19. This was made possible with the help of the University of the Philippines National Institute of Health. 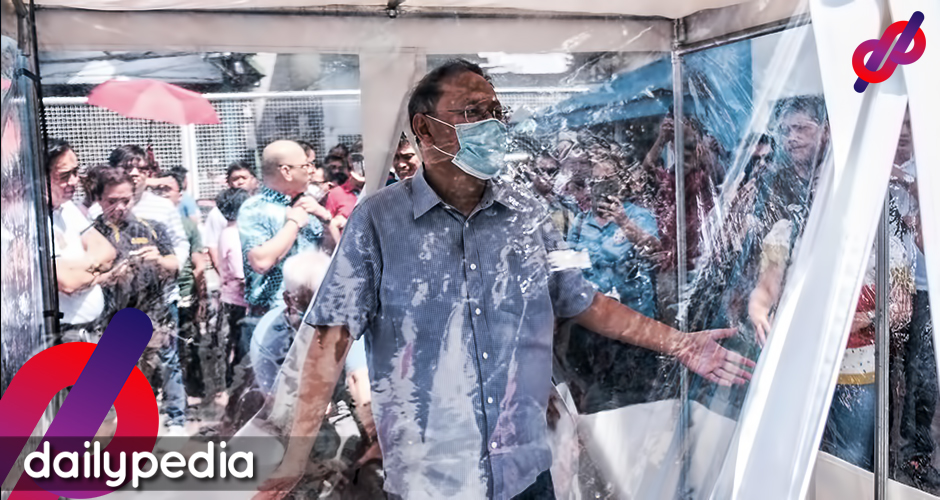 The mayor added that the members of the Department of Health, World Health Organization, and Research Institute for Tropical Medicine already conducted training and assessment of the laboratory.

“Ang feeling ko we’re treated as an applicant for a license to operate. Sabi ko sa kanila they should not treat us as an applicant, kung di partner sana na local government kasi crisis situation, public health emergency,” Teodoro said in an interview with DZMM.

The issue started when DOH called out the local government unit, saying that the laboratory has to be accredited by the department before it conducts COVID-19 testing. Health Undersecretary Eric Domingo said that this is because the virus is a biosafety hazard.

He expressed his frustration as people are dying without even knowing if they are COVID-positive.

On March 24, Teodoro also said he can’t help but feel anger upon seeing his fellow Filipinos suffer because they have no access to such facilities.

Netizens have also expressed their support regarding Marikina City’s efforts to conduct more tests to combat COVID-19 while questioning DOH’s decision to prolong the usage of the laboratories.

So Marikina figured out how to test COVID19 but they’re not being allowed to use it yet because they have not received go-ahead from DOH. Sayang. Every day, every test counts.

The COVID testing laboratory here in Marikina is now operational. The equipment, machinery, and facility are ready. It would've been open by tomorrow.

I feel for my city.

The Marikina laboratory is a concrete response to on-ground situations in our communities. The LGU saw the need for mass testing, so they came up with a lab.

DOH: We don't have enough laboratories

Marcy Teodoro will be doing a COVID19 mass testing starting monday. He will be using testing kits that was developed from UP-PGH and will prioritize those frontliners who are giving health care and safety in Marikina.

Teodoro was also commended as he distributed eco bags with basic necessities without his name on it, unlike Quezon City Mayor Joy Belmonte who had her slogan “Joy Para Sa Bayan” printed on the bags.

Not to brag or anything. I'm not against you Mayor Joy Belmonte, But how dare you to distribute those eco bags with your name embosed to it. It's not even a campaign. Now I get why many people hate you. 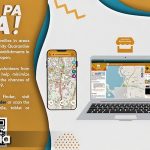