Iloilo City Mayor Jerry Treñas has shared that the donations have enabled the local government unit (LGU) to distribute rice, canned goods, and other food to 50 of their villages with the most number of residents, drivers of public jeepneys, tricycles, and pedicabs. 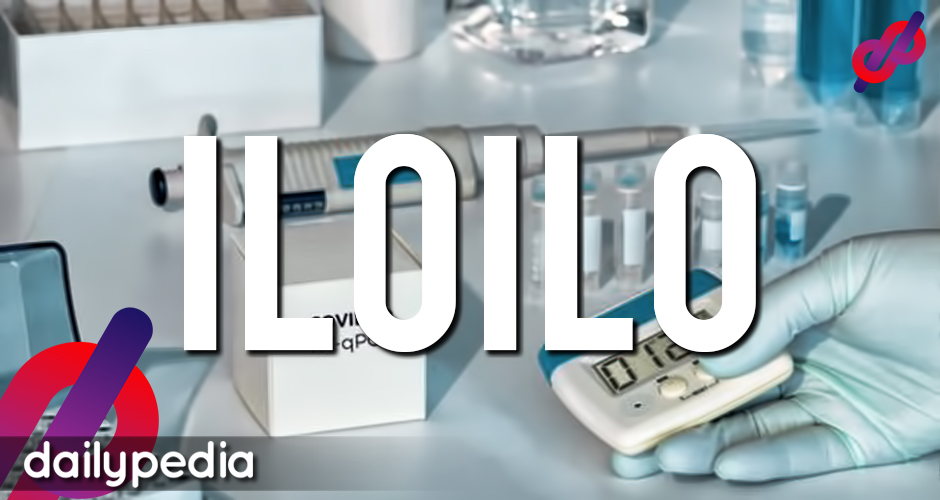 Among the biggest donations was Php3.5 million allocated to buy test kits. It was given by businessman Henry Chusuey of the Henann Group of Resorts. Meanwhile, the Iloilo Society Commercial and Roberto Chua Che Wai Foundation will also buy COVID-19 test kits worth Php1 million for the testing of local citizens.

The mayor expressed their gratefulness for the generosity of the private sector.

Netizens have commended the quick actions of the LGU as well as the businesses.

rich families in Iloilo are buying & donating FREE testing kits to the city, the mayor provides free bus rides to frontliners, food is delivered @ the homes of those who cant work & have no income, constant press conferences to update everyone

ILOILO IS A WHOLE DIFFERENT COUNTRY

iloilo government must be rlly that tired waiting for an aid from the national government and made a solution on its own. iloilo is a new country near philippines btw pic.twitter.com/wydoHkpGrQ

iloilo city is really THAT bitch. i mean our mayor literally moved on his own to find a supplier of testing kits. he also implemented a curfew but allocated a budget for food to support ilonggos. jeeps were also banned but he provided buses so frontliners could still go to work.

“Please keep in mind if they cannot eat, they cannot go to work or cannot sleep who will take care of you if you will be infected? Would you also want them to treat you the same?” said the Iloilo City mayor.

Mayor Jerry Treñas said he was able to reach out to a supplier of COVID-19 test kits.
The 2,500 test kits from Korea and approved by the Food and Drugs Administration will cost P5.5 million. pic.twitter.com/F72XE6v5Xy

On March 21, the Department of Health confirmed the first case of COVID-19 in Iloilo. 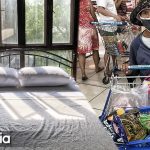 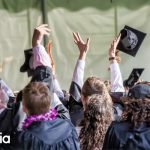