A lot of Filipinos can relate as to how parents give premium to Tupperware. Some have treated it as a meme; joking about how their mothers probably love the containers more than their children.

This may seem laughable but in some situations, some kids take it by heart. One viral facebook post by a Netizen named Kate Nabo is proof. 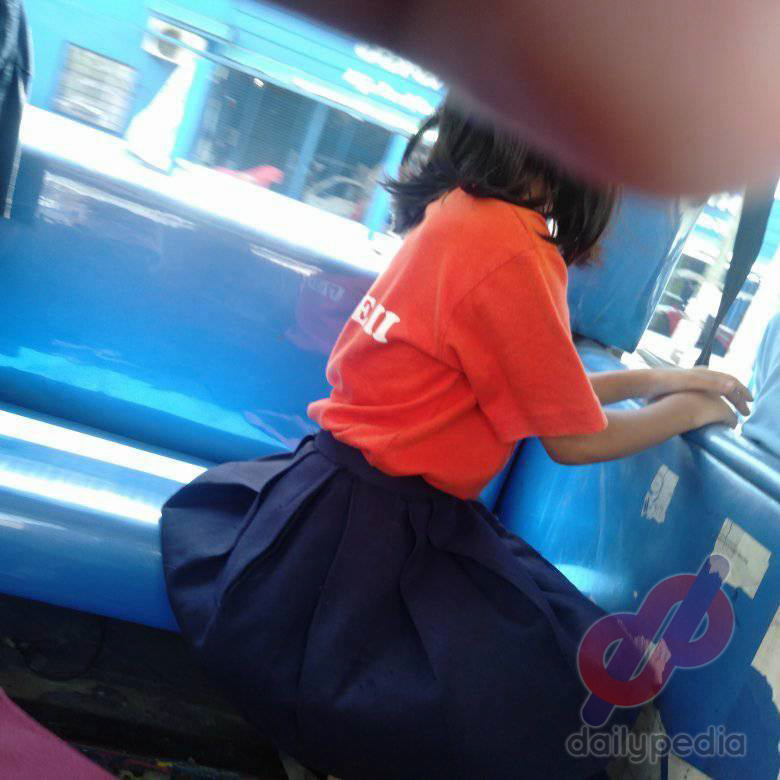 She told everyone about a girl she encountered while riding a jeepney.

According to Nabo, the student kept on crying even after she boarded the public transport. This sparked curiosity among other passengers.

The girl then asked the jeep driver if he can go after another jeepney. The driver was worried about the crying girl; he immediately did as requested. But after sometime, he asked the girl why they had  to chase the jeep.

The girl’s response elicited laughter and giggles from the passengers.

They managed to get the Tupperware back and the driver didn’t ask for the fare out of pity for the girl. 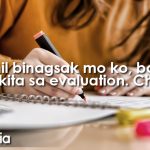