The coronavirus disease (COVID-19) has taken its toll on the country. With the sudden rise of cases, local government units are now thinking of ways on how to help their people from being infected. 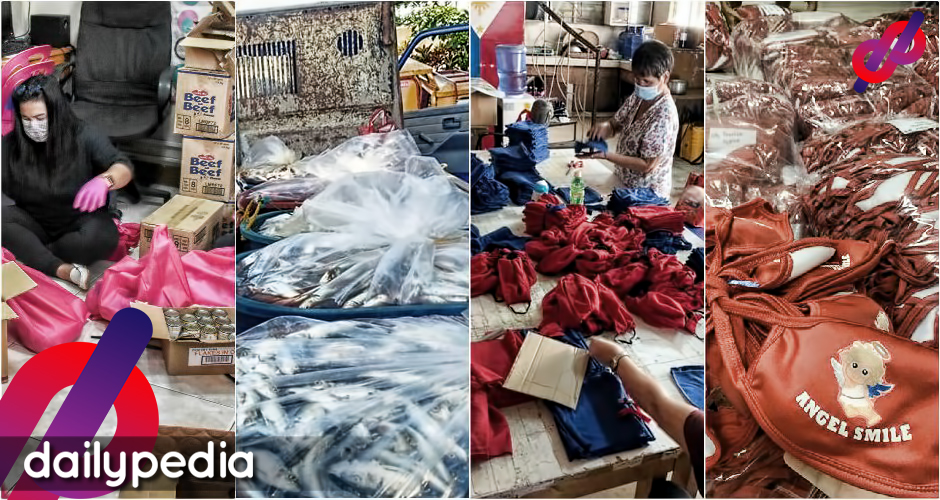 With this, more and more Filipinos are starting to realize the importance of their LGUs. Here are  notable actions that are worth the hype and praise:

Renters aren’t citizens of Mandaluyong? Maybe these officials don’t care about the others.

With Mayor Vico getting a lot of praise, I also just wanna share appreciation for our (perhaps lesser known) Mayor, Kit Nieto of Cainta. He disinfected entire villages so quickly, in addition to the great job he’s done even prior to the quarantine. Thank you Mayor ☺️ pic.twitter.com/2ShCxjgsFe

Iloilo City was praised because of its proactiveness when it comes to receiving donations from businesses and organizations. The cash and goods the LGU received will be used for their projects regarding COVID-19. They also ordered test kits from South Korea and provided transportation for the health workers. Community kitchens with daycare facilities started to roam around the city to provide food for the citizens.

iloilo government must be rlly that tired waiting for an aid from the national government and made a solution on its own. iloilo is a new country near philippines btw pic.twitter.com/wydoHkpGrQ

rich families in Iloilo are buying & donating FREE testing kits to the city, the mayor provides free bus rides to frontliners, food is delivered @ the homes of those who cant work & have no income, constant press conferences to update everyone

ILOILO IS A WHOLE DIFFERENT COUNTRY

iloilo city is really THAT bitch. i mean our mayor literally moved on his own to find a supplier of testing kits. he also implemented a curfew but allocated a budget for food to support ilonggos. jeeps were also banned but he provided buses so frontliners could still go to work.

The LGU of Valenzuela offered Central Isolation Centers for PUIs. They have also distributed food packs, vouchers, disinfectant solutions, and 200 sacks of rice.

Mayor Vico Sotto gets all the hype (and he deserved the kudos), but Mayor Rex Gatchalian has been quietly providing first-world facilities and governance in Valenzuela City for almost a decade now! https://t.co/9FvUblPxe5

At least now the thousands of residents sa 2 Disiplina Villages natin will not be part of the load of redeeming voucher holders tom. Ang dami din kasi nila. pic.twitter.com/nj1DweI5vX

Makati City Mayor Abby Binay spearheaded the release of Php2,000 worth of initial assistance for the city’s tricycle and jeepney drivers. She also provided buses to and from the hospital for the frontliners and food packs for those who live in Makati.

Mayor Marcy Teodoro of Marikina City has been making headlines for his proactive solutions when it comes to COVID-19. He has set up sanitation tents, a molecular laboratory which can be used for mass testing, free transportation to those who needed to buy basic necessities, free disinfectants, and soap, and planned to use local testing kits to be used by residents for free.

Marikina City conducting their own mass testing for COVID-19 and setting up a molecular laboratory. MOLECULAR LABORATORY! We stan! https://t.co/9dLPEVogRc

WHY IS THE NAT. GOVT SO SELFISH?

Thank you po Tiger Sugar for donating 200 bottles of fresh milk for our employees at city district hospitals, Manila Health Dept and MDRRMO. 🙂

Donations to MDSW, to be distributed to various communities:

Donations received by the City of Manila through MDSW for the homeless:

Pasig City Mayor Vico Sotto has been the talk of the town ever since he started thinking of more creative ways to serve his people amid the community quarantine. He has launched the mobile palengke, free usage of city-owned bikes and buses for the health workers, disinfection of streets, sanitation tents, mobile kitchens, sanitation teams, and food packs for Pasig residents.

Are you a frontliner in Pasig?

Those heading to Pasig City Hall will be greeted by a sanitation team and a tent before you can enter the premises. Social distancing is practiced too for queues outside the building. 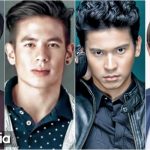