Dr. Ya-Chieh Hsu, of Harvard University, led research which concluded that being too stressed out can make one’s hair gray. Melanocytes are cells that are responsible for the color of your hair which produce the pigment melanin.

Melanocytes are found in a hair follicle at the base of the strand. Stem cells disappear with age, and the strand that grows from a follicle will have few to zero melanocyte stem cells which explains why the growth of gray hair occurs. 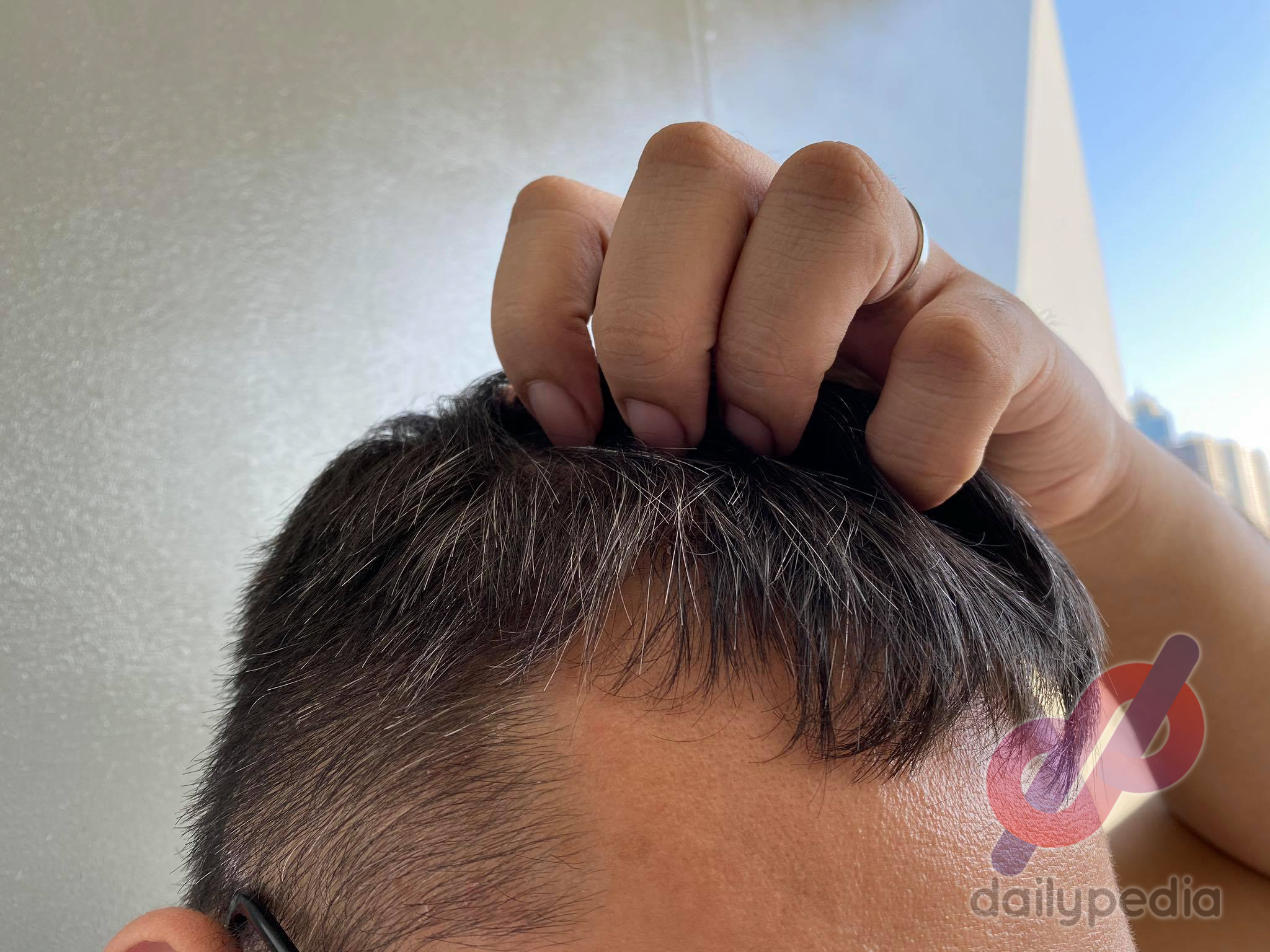 The researchers used mice for their experiment. The mice were exposed to short-term pain, psychological stress, and restricted movement.

All the mice experience loss of melanocyte stem cells which turned their hair gray after getting injected with capsaicin.

After five days, the mice’s hair turned white. The researchers then found that the graying of hair is associated with the sympathetic nervous system which is responsible for the body’s fight or flight response.

Norepinephrine is the chemical released by the sympathetic nerves when the body is stressed out which causes pigment-producing stem cells to activate prematurely.

Hsu acknowledged the popular belief that gray hair is caused by stress, but no explanation has been labeled as the true answer until their research was published.

“It was satisfying to question a popular assumption … [and] to identify the mechanisms that now open up new areas of work,”

The body cannot grow new stem cells, so when these are affected then the normal hair color turns gray.  Norepinephrine over activates the remaining stem cells which rapidly uses up all the supply and eventually makes follicles turn gray. 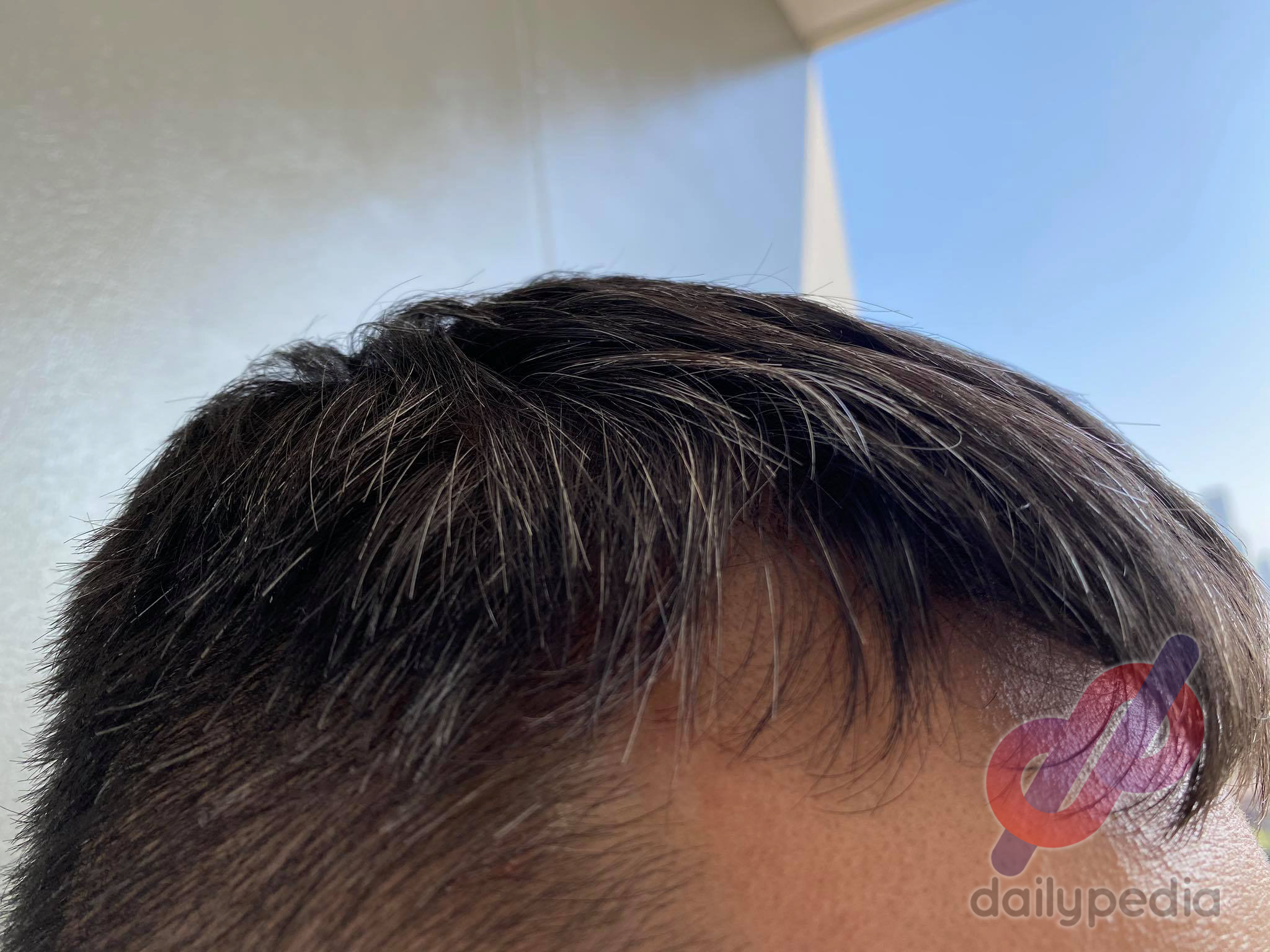 Hsu and his team were able to discover more about the stress aspect of the study.

“When we started to study this, I expected that stress was bad for the body — but the detrimental impact of stress that we discovered was beyond what I imagined.”

Unfortunately, gray hair is permanent and there are no ways of reversing it.

“After just a few days, all of the melanocyte stem cells were lost. Once they’re gone, you can’t regenerate pigments anymore. The damage is permanent.”

There is still no clear explanation of why stress turns hair gray, but the question that is important to take note of is whether aging and experiencing stress have the same effects on graying hair. 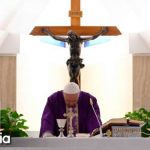 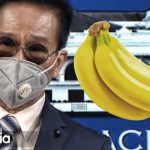