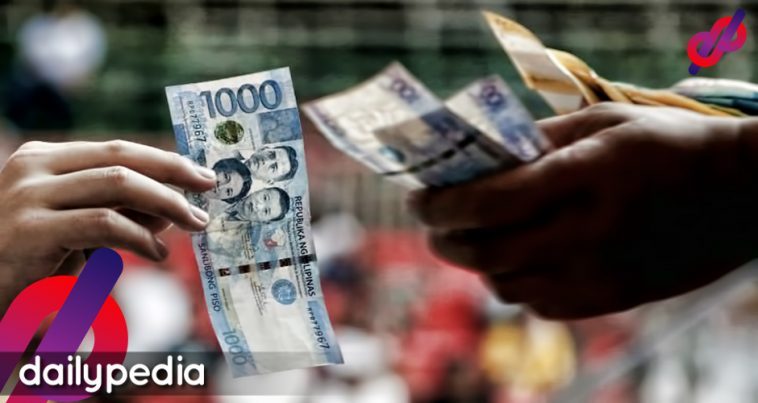 Debtors should not be subjected to maltreatment, Sen. Sherwin Gatchalian reminds the public that it is against the law to embarrass or threat people who owe them money.

With the use of the Senate Bill No. 1336, also known as the Fair Debt Collection Practices Act, Gatchalian wants to free debtors from getting threatened and embarrassed by debt collectors. 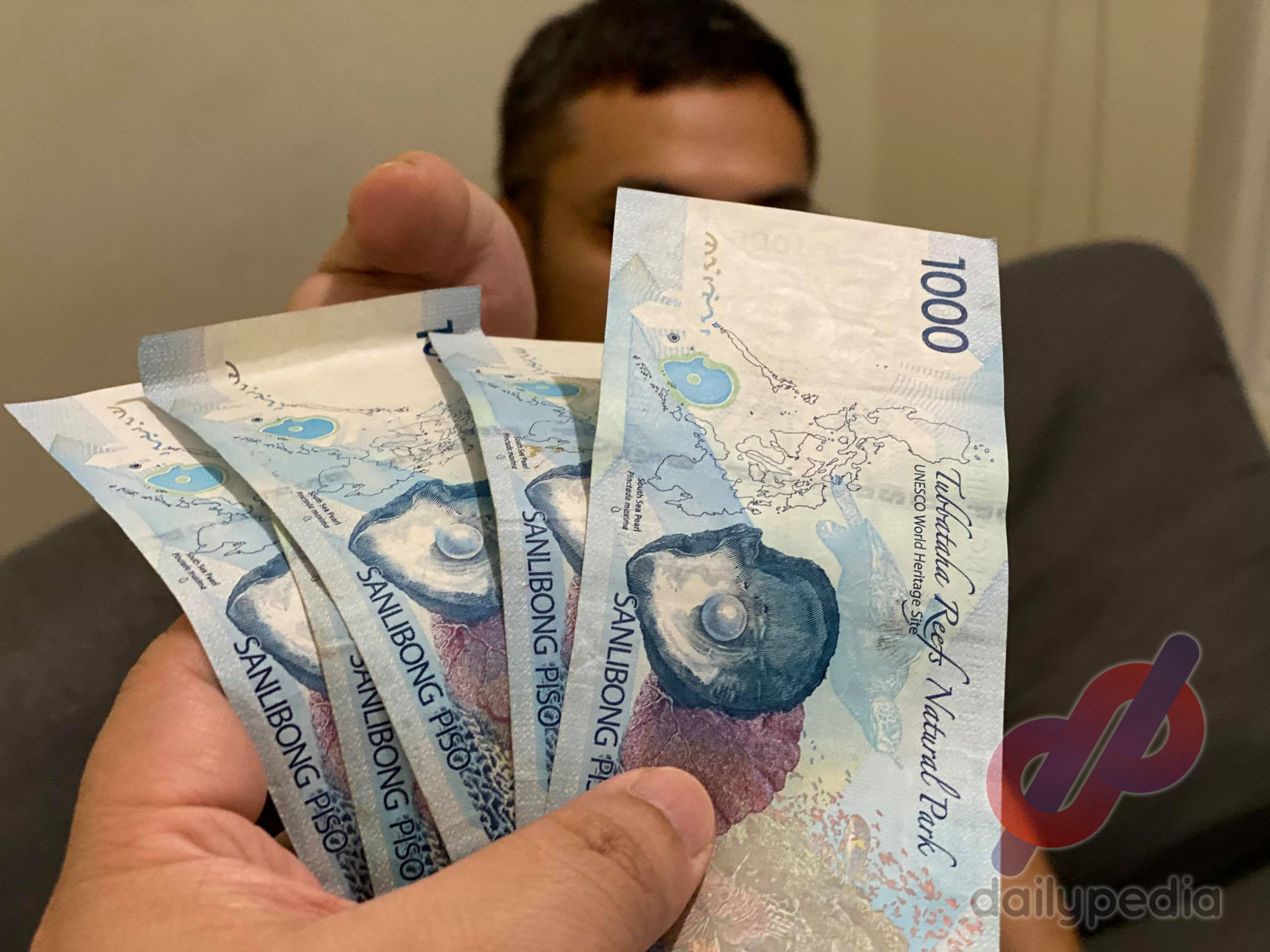 Debt collectors are known to do these things and are able to execute them perfectly especially with the use of social media, where everyone can see the post regarding the debtor.

Gatchalian emphasized that the purpose of the bill is to protect debtors from getting abused by the collectors when it comes to collecting debts.

The bill also protects debt collectors who are diplomatic in collecting their money.

Debt collectors should not harass or subject debtors to maltreatment as it is against the law.

The information regarding the amount that the debtor owns should remain undisclosed to the public when they have not given any permission to do so. 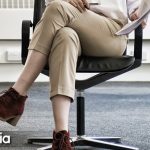 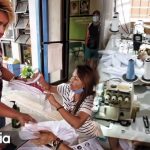