UP Diliman students are gaining praise on social media for their efforts in contributing to the betterment of the COVID-19 situation in the Philippines.

A group of industrial designers, chemists, and engineers are nearly done with their design for a sanitation tent that can essentially prevent the spread of the virus. 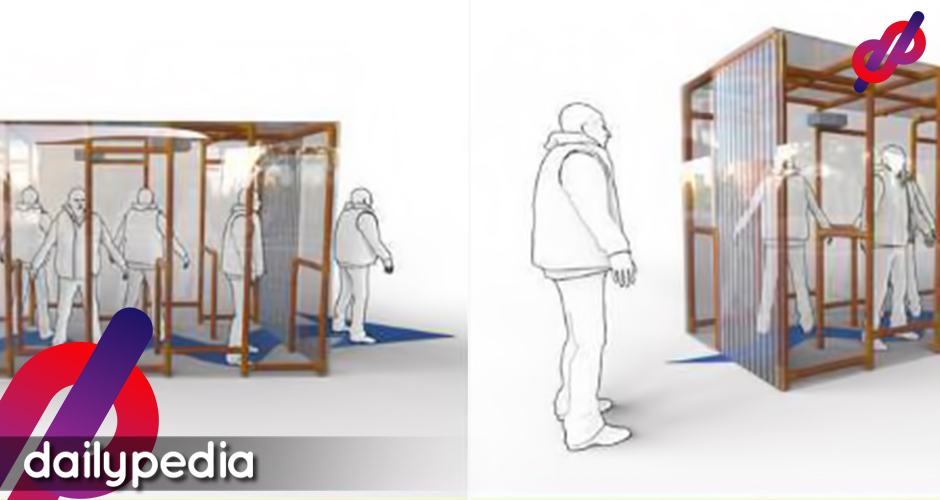 Industrial engineer August Patacsil came up with the idea when he found out that older people were more susceptible to the virus. He felt that he needed to do something about it, given his skills.

“As an industrial designer, I felt the urge to form a team to address the pressing concern.”

A lot of people still do not know what the purpose of the lockdown means, and that’s when he decided to do something about it.

“There are people out there who have no clue as to what the lockdown is for. After the lockdown people did the opposite. By then I knew something needs to be done, and it needed the right people.”

Pactacsil did not have all the knowledge and consulted with a doctor in the military for more information about the virus, and its effects.

Overheard in UP is one of the most famous UP Facebook groups where students talk about social issues and their personal experiences. Pactacsil went there and asked for help.

“After informing the people that I am working on a rapid prototype for a decontamination tent, people responded right away. A team was formed in less than an hour.”

He then asked for assistance from fellow industrial designers.

“I felt the need to tap industrial designers that I have worked with that have the skillset the project needs.”

Pactacsil also asked his friends from the department of the College of Fine Arts “and as expected, they heeded the call to serve the people.” 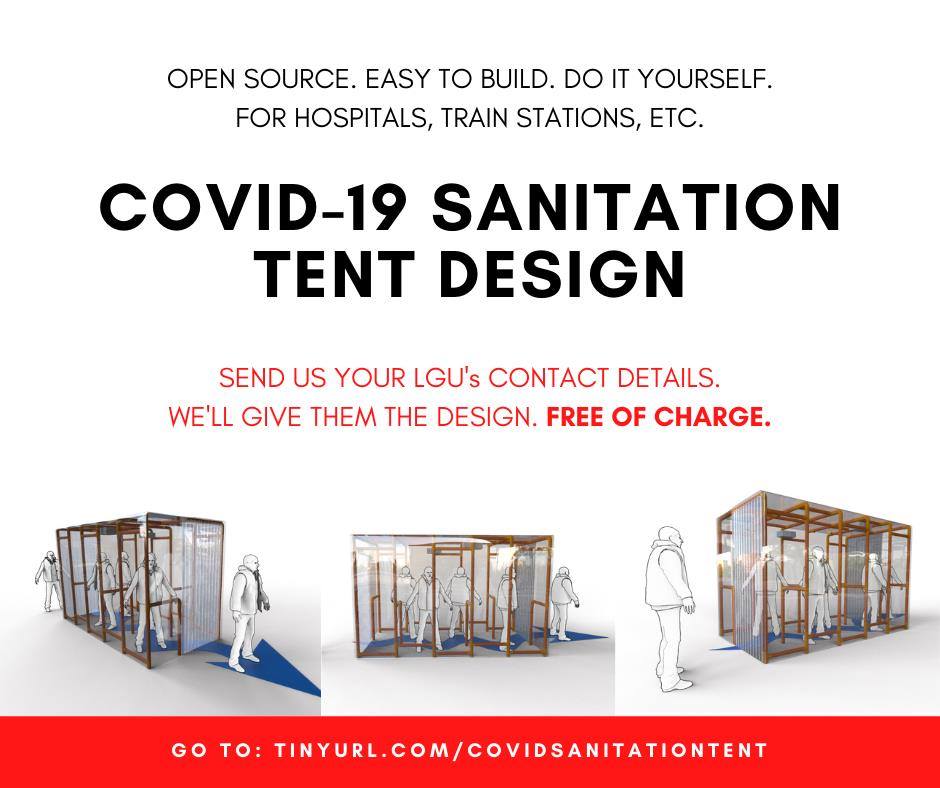 The purpose of the tents is to allow the creation of decontamination implements and devices that can be built by the average person. It should not be expensive and should be made from upcyclable materials. Local government and private entities should also be able to do this, and lastly, should be effective in the prevention of COVID-19. Pactacsil also consulted with “key person, an industrial designer” who is “now coordinating the whole design process.”

He told the designer, “I foresee this project going full scale so there is a need for a project management professional to manage the whole project.”

He is thankful for Overheard in UP because this  “was the right place to pool a volunteer,” Patacsil said.

Pactacsil gained more confidence in the project when faculty members offered their support.

Every member of the team immediately identified what their roles were, and knew exactly what to do.

“Almost without supervision, leaders identified themselves in respective teams, directions were clear to everyone, departments collaborating with what is needed.

“It’s still growing as we speak, and I think the genius behind this is that the people know where they can contribute best.”

The team is expected to produce a prototype sooner than later. After they have finalized the design, they are willing to give it to LGUs and other institutions for free. Recipients will also be given instructions on how to start creating their own tents.

The sanitation tents can be used in public spaces such as hospital entrances, MRT and LRT stations, grocery stores, public markets, among others.

The community quarantine is not stopping them, as they are finishing up the project from their respective homes.

They are also asking the public to update its database about details of different LGUs in the country. Visit tinyuri.com/covidsanitationtent if you want to help them out.