A recent study is suggesting that working out can strengthen the immune system, and that it can also enhance our protection from germs. But it doesn’t mean more exercise is better.

Gym equipment are full of germs and bacteria. 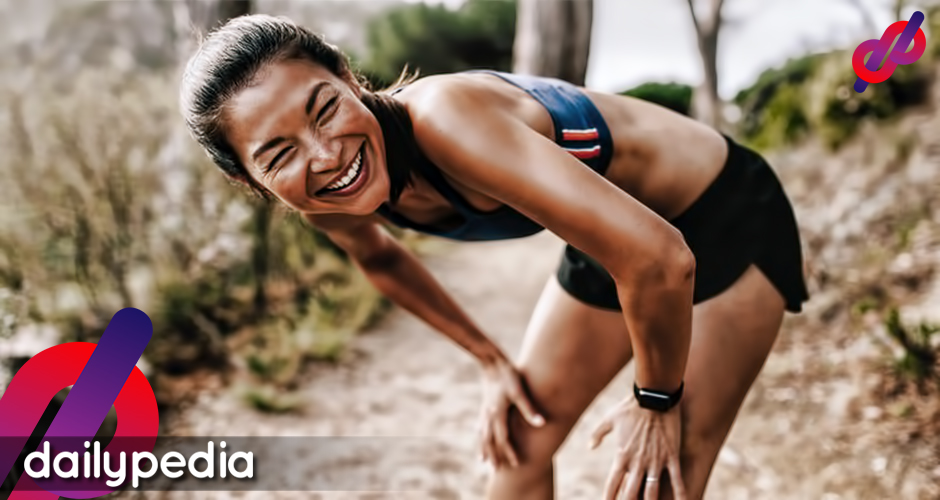 John Campbell, a professor of health science at the University of Bath in England, said the belief that exercising will weaken immune systems is somewhat true, as multiple studies say that runners have higher chances of getting infected.

“Marathon running increased the incidence of infection symptoms among runners in the days and weeks after the race.”

But it was revealed that these studies were based on those runners themselves who were experiencing sniffles and other symptoms related to the common cold. Other researches were done and confirmed that only a small amount of runners suffered from respiratory infections. Most of them had airway irritations and other conditions not related to infections.

More studies were conducted and found that exercising and working out didn’t have much effect on the immune systems of marathon runners and other endurance athletes.  A 2005 experiment on mice delivered interesting results. The experiment had mice jogging gently for 30 minutes a day, and this went on for several weeks. It was revealed that these mice had higher chances of surviving a rodent flu compared to other rodents.

But one research found that a strenuous workout can temporarily make the immune system very weak, increasing the chances of getting an infection. There is a theory called the ‘open window’ which states that the bloodstreams of humans and animals will be flooded with immune cells immediately after an intense workout but will disappear, and eventually die because of stress. This in turn will decrease cells that fight off pathogens which makes the body susceptible to attacks.

Scientists say that the cells in the bloodstream increased then decreased. Not all cells died, most of them go the lungs and other parts of their bodies potentially most vulnerable to germ invasions during exercise. But after a few hours, the cells would return to the bloodstream to continue doing what they were initially programmed for. So immunity just had a different temporary focus, but never decreased in the first place.

A study last year also did experiments with mice. The mice were regularly exercising, and were injected with germs after an intense run. These mice showed more resistance against the infection relative to other sedentary animals.

James Turner, co-author of the 2018 review about exercise and immunity and also a professor of health science at the University of Bath, says that there is still no clear answer on whether exercising can increase risks of getting infections.

“There is no or limited reliable evidence for exercise directly increasing the chance of developing any kind of viral infection. So, it is safe to exercise, despite concerns about coronavirus,” he added.

He went as far as to say that exercise might actually decrease risks of infections.

But it is not advisable to just start getting into intense workout if you are not used to it. The same study done in 2005 concluded that the mice that ran intensely had worse symptoms compared to those who worked out moderately.

A study done last year suggests that the gym is really full of germs that are actually infectious. It is recommended that you wash your hands before and after working out. There is no shame in cutting your workouts short if you feel you can’t do it anymore. You should also avoid training with your gym buddies who are sniffling or coughing. All of this should be observed especially in a time like this. 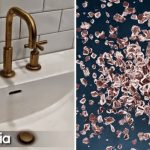 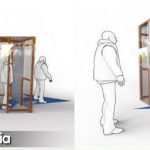