Researchers from different Chinese Universities did a study explaining why people would go out of their way to help others.

The study was published in the Proceedings of the National Academy of Sciences (PNAS) and revealed that some people are willing to be altruistic at their own expense. 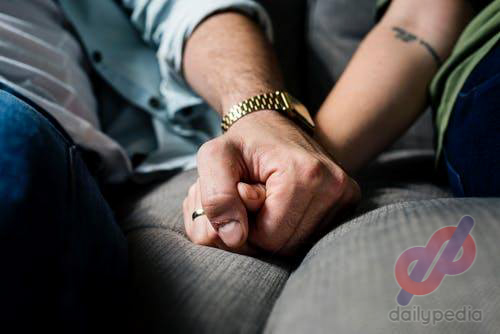 “For centuries, scientists have pondered why people would incur personal costs to help others and the implications for the performers themselves. While most previous studies have suggested that those who perform altruistic actions receive direct or indirect benefits that could compensate for their cost in the future, we offer another take on how this could be understood.”

The study had two different respondents. One set of respondents were those who donated blood to earthquake victims, while the other group had blood extracted from them for regular tests.

Those who were donating to earthquake victims had bigger needles inserted in them and had more blood extracted but felt less pain compared to the other group.

All respondents were then asked to put their hands in cold water and rate the pain that they felt every 15 seconds.

“In addition, 10 out of 86 participants (11.6%) persisted for the maximum length of time of 3 minutes and they were all in the altruistic group. These results suggest that people who had just performed altruistic behaviors perceived the same painful experience as less intense and were more tolerant of pain.”

Another test was done where the altruistic and non-altruistic groups were involved. One group was given 10 yuan which they would donate to the earthquake victims while the other group got the money just for themselves.

Tourniquets were applied to them and they rated their pain every 15 seconds. And to no one’s surprise, the altruistic group felt less pain. Cancer patients were also involved in another test. These respondents were asked to clean the public area for their ward mates. They were also asked to prepare nutritional diet plans. Altruistic people found that their pain lessened, along with their symptoms.

“Our research has revealed that in adverse situations, such as those that are physically threatening, acting altruistically can relieve unpleasant feelings, such as physical pain.”

“The finding that the incurrence of a personal cost to help others may buffer performers of altruistic acts from unpleasant conditions contributes to a more comprehensive understanding of human altruism,” the researchers added.