Despite concerns about the spread of COVID-19, a mass wedding has gone ahead in Lingayen, Pangasinan on Thursday.

More than a hundred couples, wearing blue surgical masks, attended the ceremony sponsored by the local government of Lingayen. 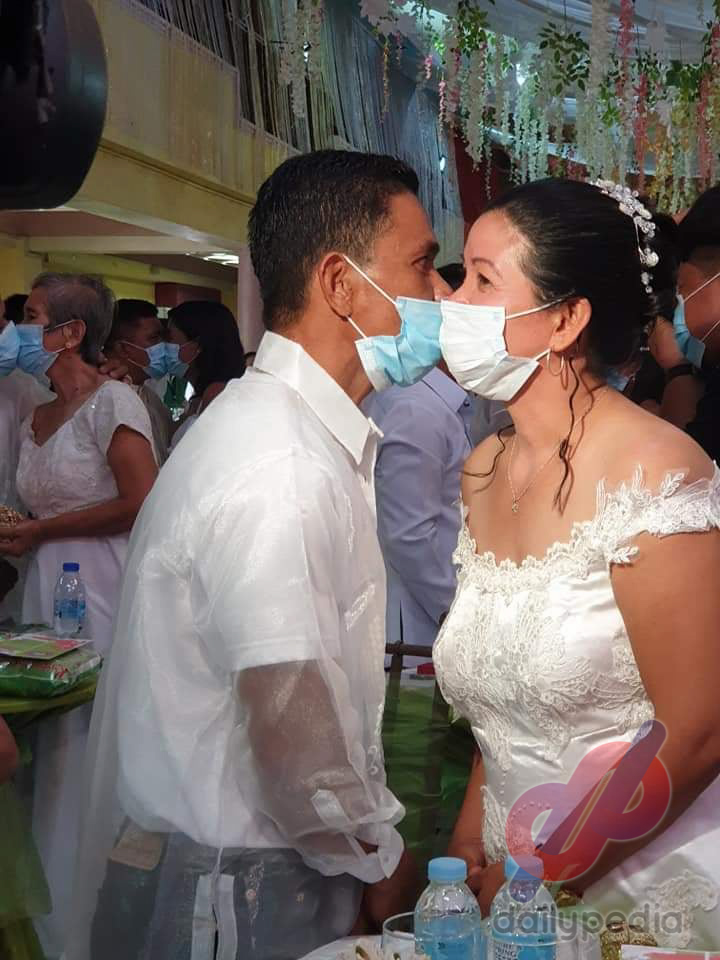 In a statement, Lingayen Mayor Leopoldo Bataoil, who officiated the marriage ceremony, said a total of 143 couples, divided in three batches, exchanged vows on that day.

The city hall grounds became a sea of white gowns and polo shirts, dotted with the blue of the masks, which were mandatory for all. 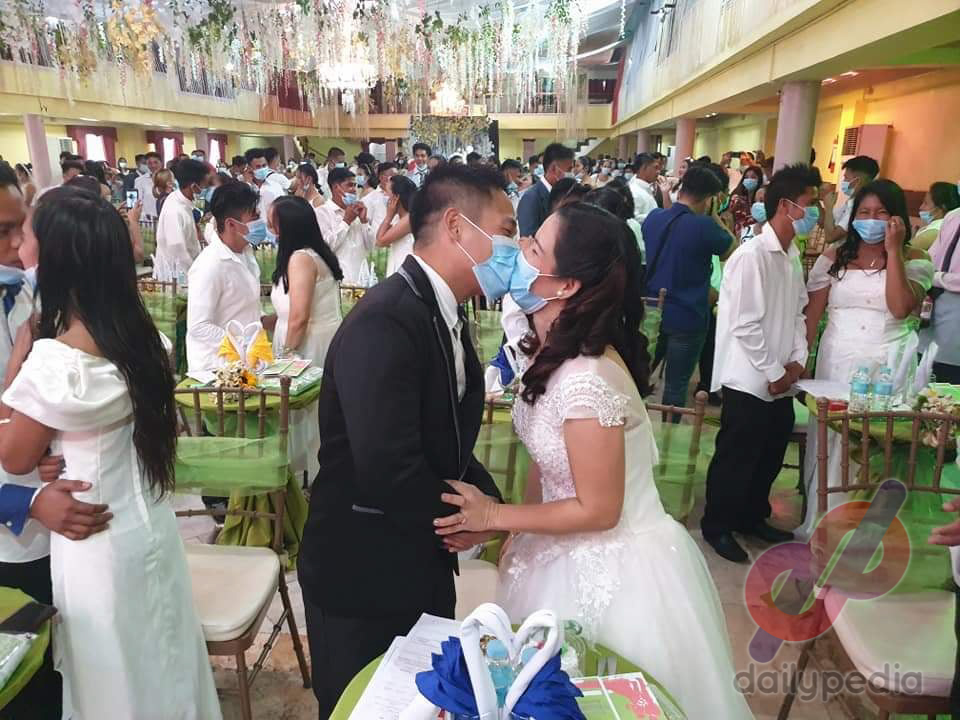 Prior to the commencement of the event, Bataoil noted that alcohol and protective masks have been distributed to the couples and their relatives. 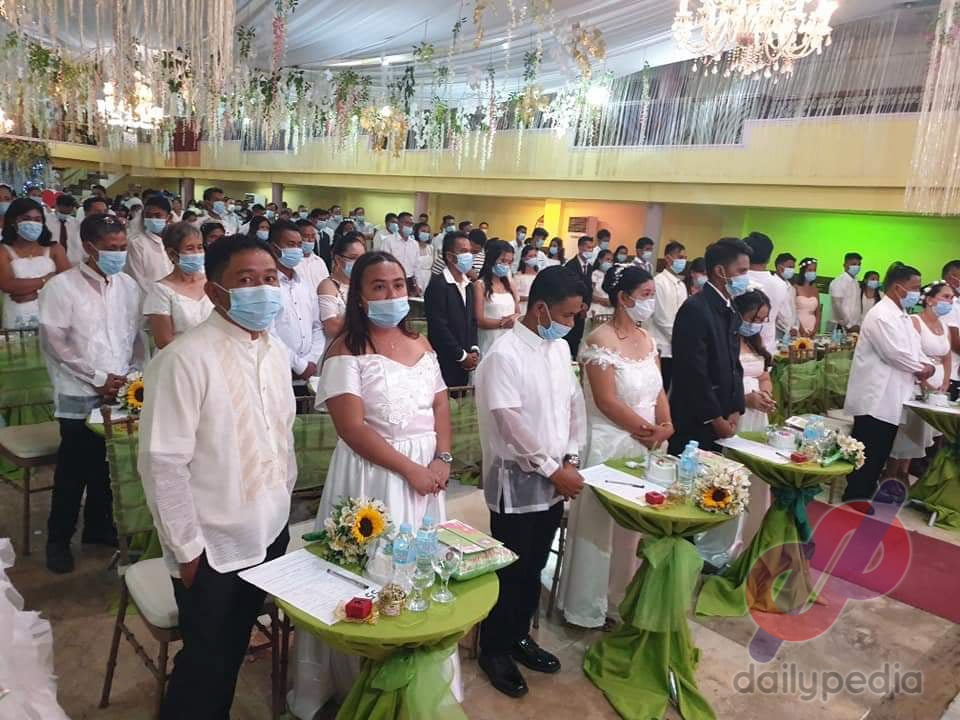 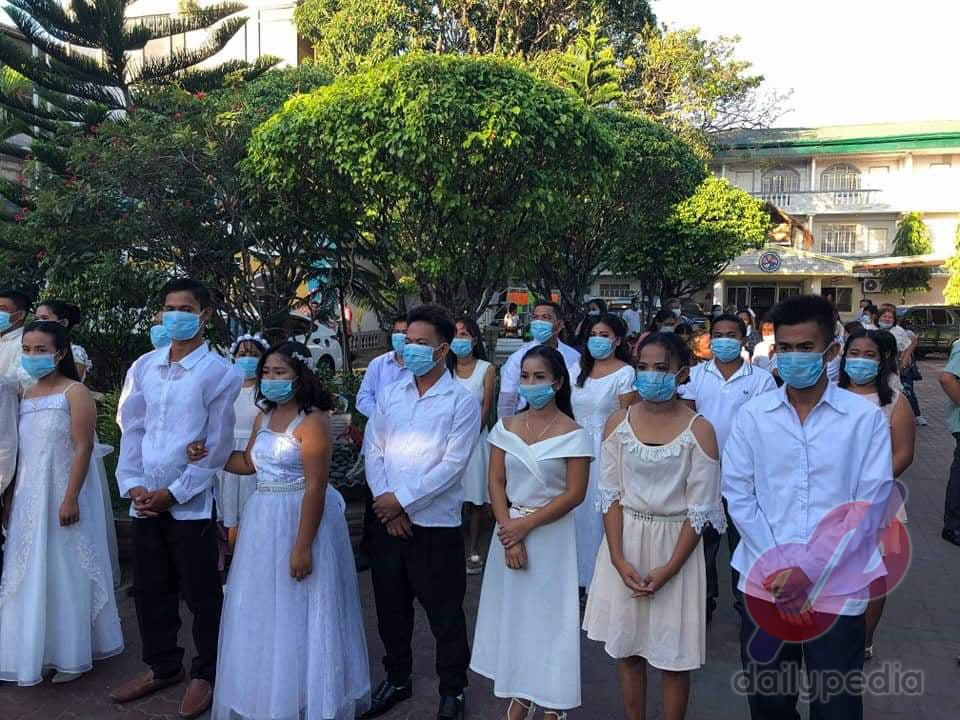 Each couple has sealed their union with a kiss, while wearing a surgical mask.

Meanwhile, a lot of netizens were delighted and sent the newlyweds congratulatory messages

“Congrats and best wishes
To everyone.” – Bernardino Ranilo

A similar “masked” mass wedding ceremony, attended by some 220 couples, was also held in Bacolod City on the same day. 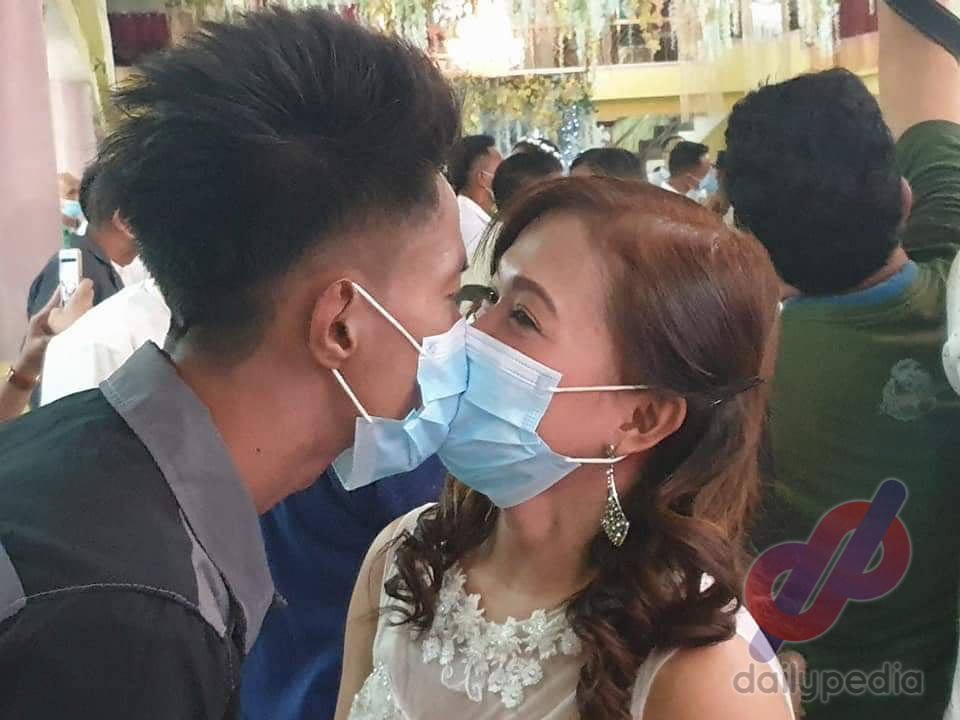 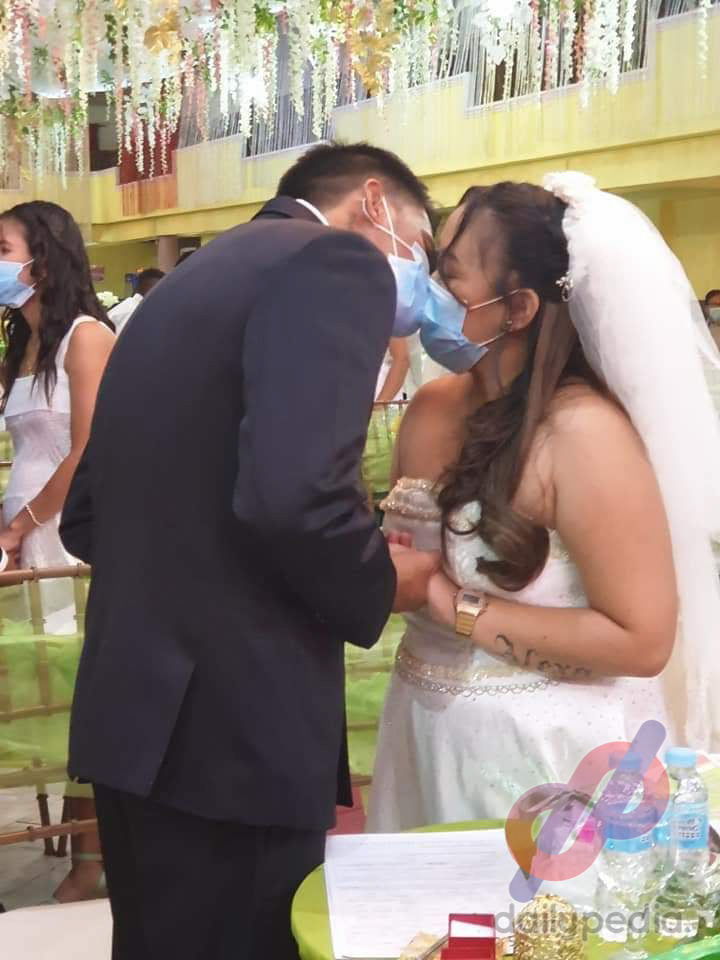 Government officials earlier ordered to cancel some concerts and ceremonies in the country amid fears that large events could lead to virus transmission.

The Philippines has recorded three cases of COVID-19, which emerged in neighboring China, where more than 75,600 cases have been confirmed after first emerging in Wuhan City.

So far, only one death has been reported in the country.