Messages of sympathy and condolences have been pouring in for former Pinoy Big Brother housemate Jelay Pilones after she posted photos of herself with a dead relative. 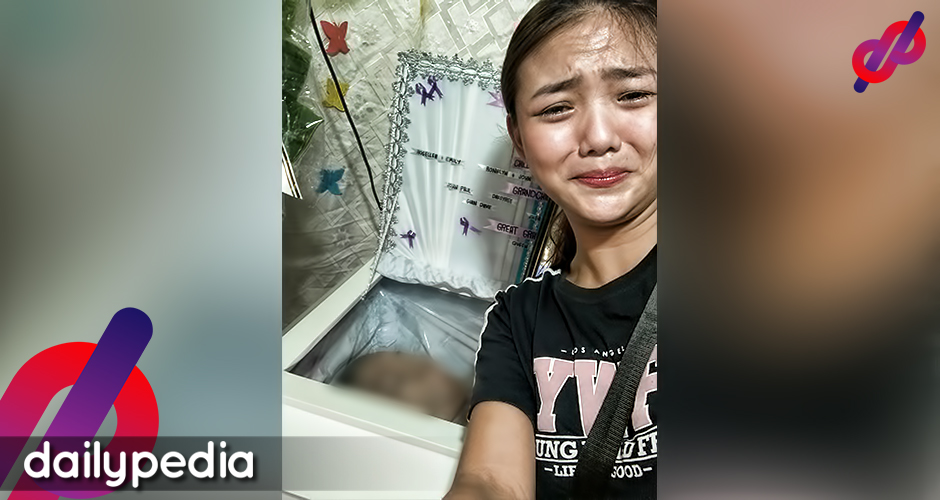 In a tweet last January 5, Jelay posted two photos of herself standing beside a coffin, where her relative’s corpse was placed.

“Thank you sa tanang memories ma. We will miss you😭😭😭,” she added.

A netizen commented that it was not Jelay’s mom who died, but an aunt whom she called “Ma.”

Based on her caption, it seemed Jelay just wanted to make her aunt’s desire to have selfies with her to happen.

Jelay’s post has now gone viral and a lot of netizens offered their condolences.

Here’s what they say:

The viral post has since garnered more than 52,000 likes.

It has also been retweeted over 2,200 times.

Jelay was part of the “Big Four” in the teenage batch of Pinoy Big Brother: Otso, along with Lie Reposposa, Kaori Oinuma, and Karina Bautista. 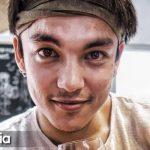