During an interview with DZRH, Calabarzon police chief Brig. Gen. Vicente Danao Jr. said that he will be throwing Talisay, Batangas Vice Mayor Charlie Natanauan into Taal Volcano if he influences residents to come back home. 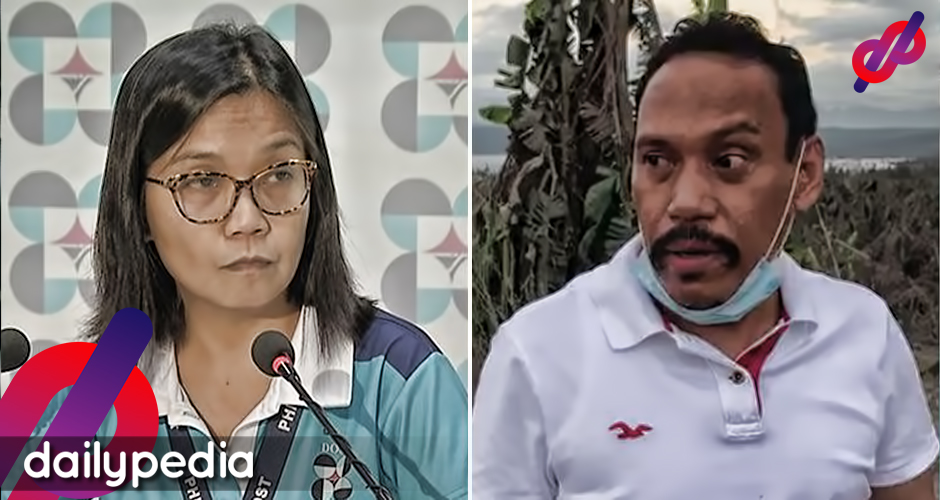 The only reason Danao said this was because Natanauan previously went on record pleading with President Rodrigo Duterte to try and persuade Phivolcs, and Phivolcs Chief Dr. Renato Solidum to change their opinion on the entire Taal Volcano situation.

Natanauan felt that what Phivolcs is saying is just making the situation worse.

It seems that Natanauan wants to make it look like the situation is not as bad as people think it is.

Moreover, Natanauan believes that Solidum’s prediction that a major eruption will be coming soon is just his ‘opinion’. 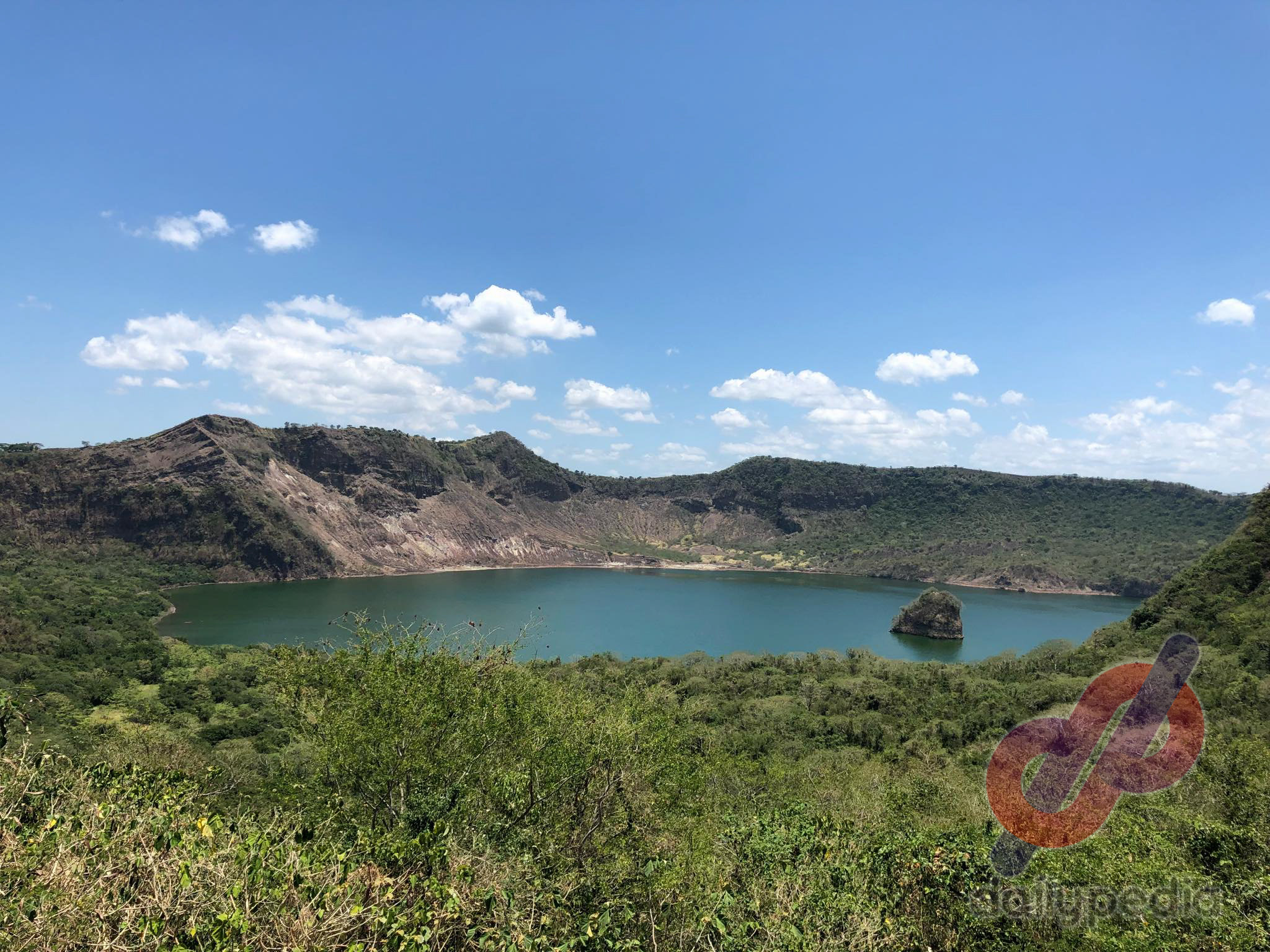 On Tuesday, Danao urged the public to follow proper instructions for the safety of everyone.

“Especially in the lockdown areas wherein we are now prohibited to enter within the 14-kilometer radius,” he added.

Additionally, Danao said that some people who live near the crater want to come back even if it is prohibited, but his team is giving it their best to prevent the residents from doing so.

Danao then said if anything happens because of Natanauan, then he will offer him as a sacrifice to Taal Volcano.

Interestingly, Phivolcs Volcano Monitoring and Eruption Prediction Division chief Ma. Antonio Bornas said that they understand what Natanauan is feeling, and said that all the information they are giving our are backed up by science.

“We understand yung plight nila (their plight), we are working doubly hard so we can give the best information. We will be the first one to say if it’s safe to go back. Kasi (Because) we have them in mind all the time.” 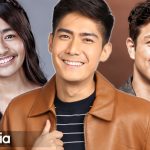