Researchers from the Johns Hopkins Children’s Center in Baltimore had 1,371 respondents who belonged to the age group of 18 to 65 years old and discovered that 594 of them did not have any mental health disorder.

Unfortunately, 396 of the respondents had schizophrenia and 381 of them had Bipolar Disorder. 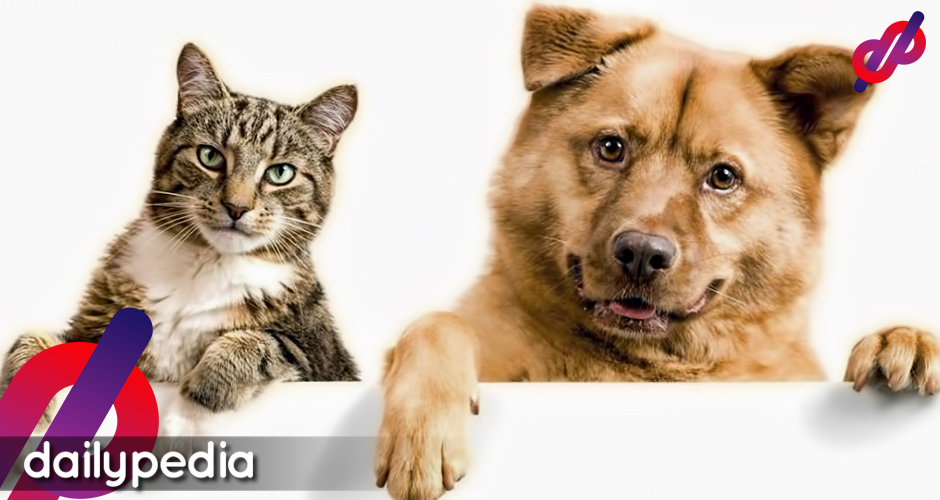 The respondents were asked if they had a pet dog or cat during the first 12 years of their lives.

The study concluded that those who had dogs as pets before the age of 13 are 24% less likely to develop mental health problems. This is because dogs have a certain ‘bug’ that strengthens a human’s immune system and gut bacteria. It is also known that petting or playing with dogs reduces stress.

Still, it might not be clear why gut bacteria and the immune system are associated with the development of schizophrenia.

According to Professor Robert Yolken, mental health disorders occur when the immune system is affected by what is happening in a person’s environment.

“Serious psychiatric disorders have been associated with alterations in the immune system linked to environmental exposures in early life.”

The reason why the study was even started in the first place is the fact it is common for children to have pets. 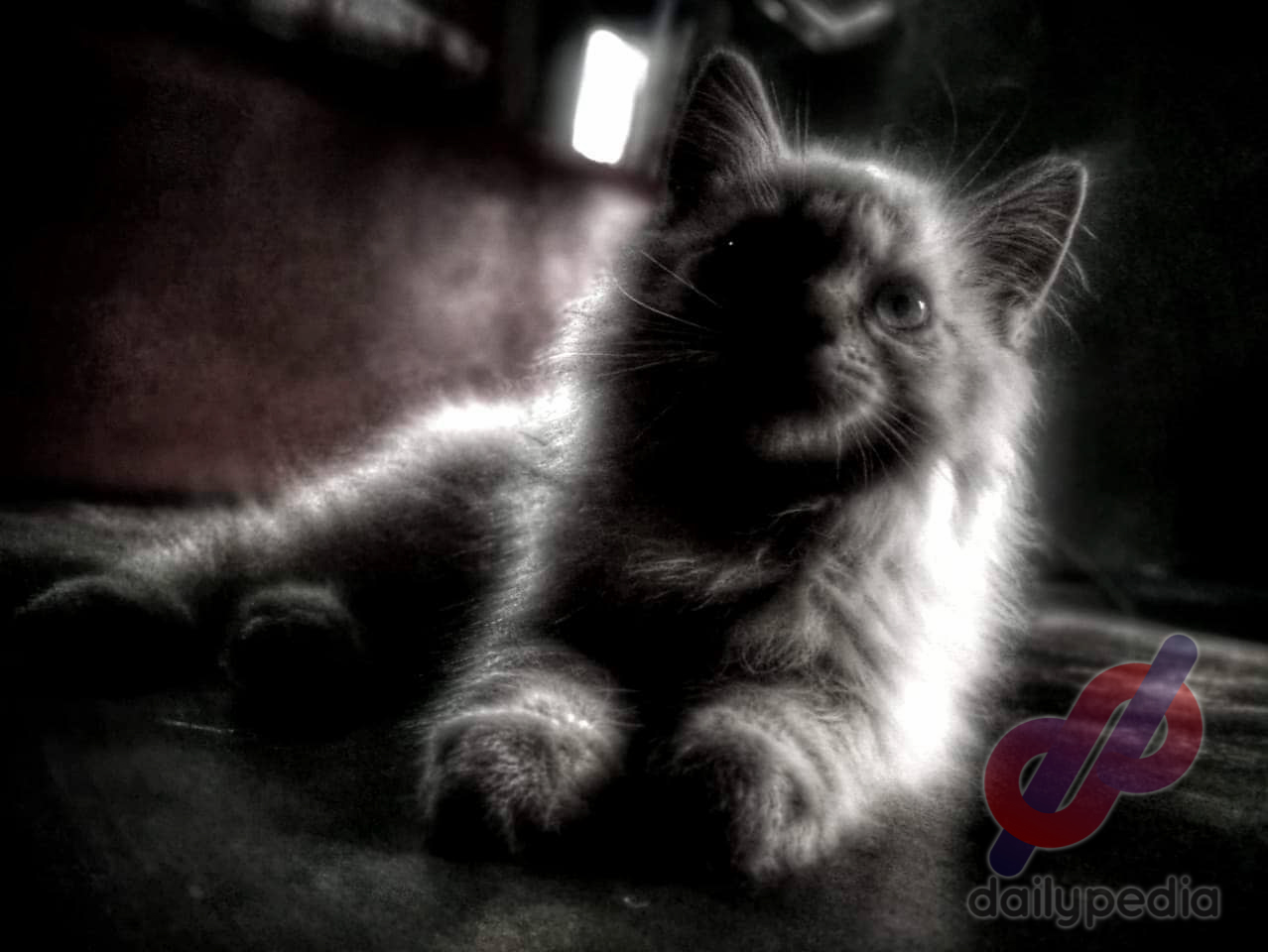 “And since household pets are often among the first things with which children have close contact, it was logical for us to explore the possibilities of a connection between the two.”

Yolken also stated that there are 840,000 cases where schizophrenia could have prevented if these people had pet dogs growing up.

Currently, there are 3.5 million Americans suffering from schizophrenia.

The protection offered by bugs to the immune system was most effective for people who had a dog at birth or before the age of three.

“The largest apparent protective effect was found for children who had a household pet dog at birth or were first exposed after birth but before age three.”

Petting dogs, as mentioned before, reduces stress which also decreases inflammation which is good for the immune system.

As for bipolar disorder, having a pet at an early age had, unfortunately, no effect.

Having an overactive immune system, drug addiction, and stressful life can accelerate the development of the disorder.

Interestingly, those who owned cats before the age of 13 did not see a decrease in the risk of getting schizophrenia or bipolar disorder. As a matter of fact, those who had cats between the ages of 9 to 12 had a small increase in developing the said mental health disorders.

“However, we did find a slightly increased risk of developing both disorders for those who were first in contact with cats between the ages of 9 and 12.”

Cats actually possess a parasite called the Toxoplasma gondii that increases the chances of getting schizophrenia by an astounding 50%. This parasite can also be absorbed by eating uncooked meat and getting in contact with cat litter trays.

Yolken concluded by saying further research is needed so his team can come up with solutions to the said problems.

“A better understanding of the mechanisms underlying the associations between pet exposure and psychiatric disorders would allow us to develop appropriate prevention and treatment strategies.’ 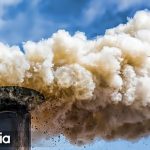 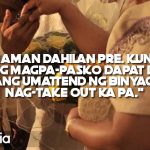