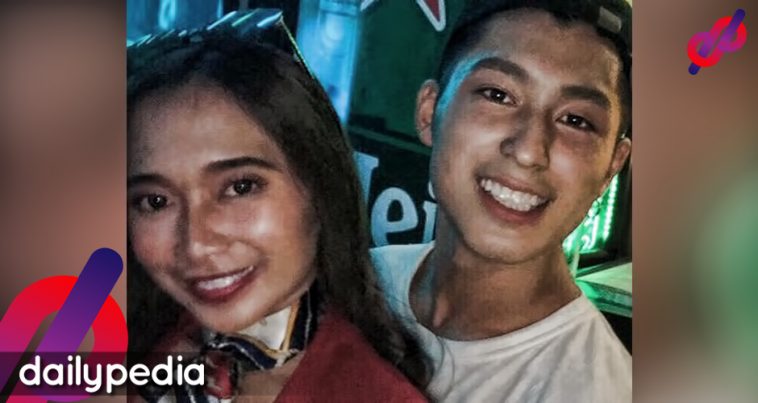 A woman is trying to track down the man she met in a club in Cebu City thinking she may have missed her chance at a “wonderful friendship.”

In an interview with DailyPedia, Jade Fuentes, 22, said she was looking for the “cute guy” she met for mere moments because she wanted to be his friend as he was “really nice.” 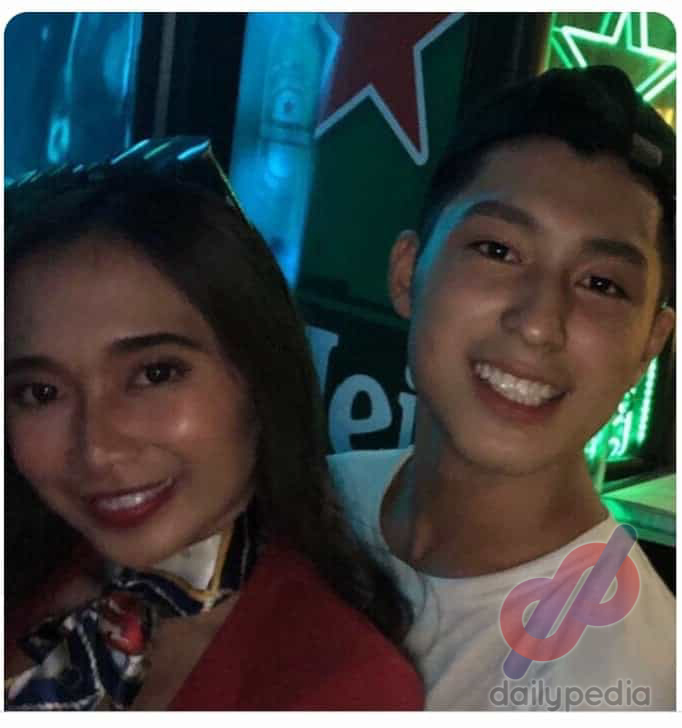 “I would just like to find him because I felt I was rude when I wasn’t able to say goodbye and parang sobrang bilis lang namin nung isa kong friend makipag-usap sa kanya and his friends. Obvious naman na they wanted to make friends kasi as he said he’s new in Cebu,” she said.

“I wanted to befriend him because aside from being really cute, he was also really nice. Also, I wanted to break the traditional thinking that women should always wait and shouldn’t make the first move,” she added.

Jade has used Twitter to track down the handsome stranger she met and had a selfie with at the Kazmik Club’s Halloween party last October 26.

Chronicling her quest on Twitter she wrote: “Met a cute guy last night but I didn’t get his name 😩 Any leads? Wahahaha.”

Jade said it was the Korean-looking guy who approached them and asked to pose for a photo with him.

“I don’t think it’s an attraction when he asked for a photo. Maybe he was just being friendly,” she said.

“Honestly, I really didn’t notice him that much that night. It was only after reviewing the photo in the morning that I saw how cute he was and realizing I wasn’t able to say goodbye and asked for his name,” she added.

They have also expressed support to her journey of tracking down the mystery guy.

Go get that cutie, girl!

Jade hopes to find him soon for a chance to build a new friendship with him.

“However, if his desire is to remain a mystery, I will respect that,” she added. 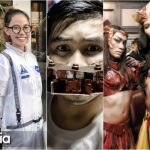