Celebrities aren’t exempted from the law. Whether you’re an A-lister or not, if you get caught doing something illegal, you have to face the consequences—and maybe some time behind bars. 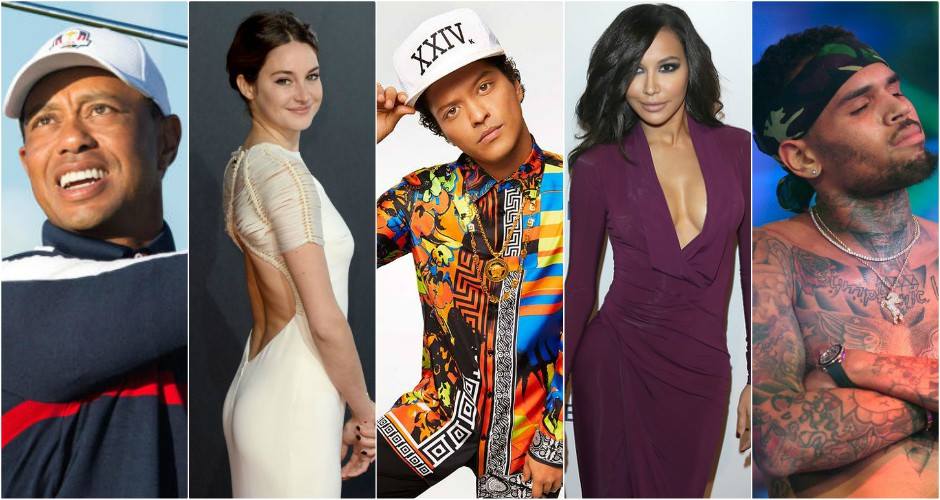 Here are some Hollywood stars that once served jail time.

Photo Courtesy of The Epoch Times 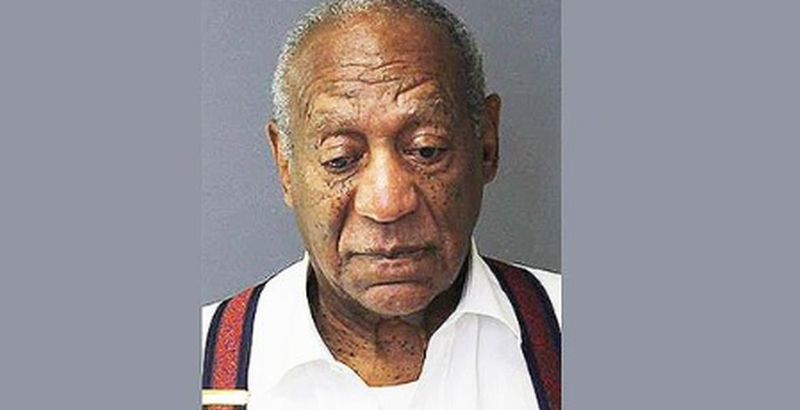 Bill was taken into custody after a Montgomery County judge handed down a three-to-10-year state-prison sentence for his 2004 sexual assault of Andrea Constand.

He will be housed at the SCI Phoenix prison in Collegeville, Pennsylvania. 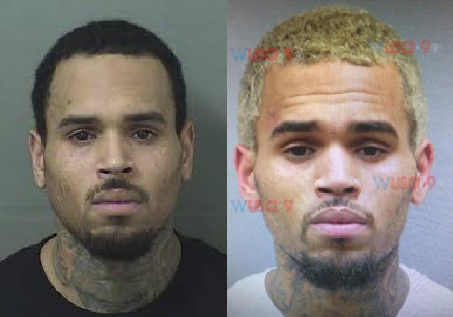 In 2009, Chis hit his girlfriend, singer Rihanna, which escalated into physical violence. Brown turned himself in to the Los Angeles Police Department’s Wilshire station.

He pleaded guilty to felony assault and was sentenced to five years of probation and six months community service.

Photo Courtesy of Gossip On This 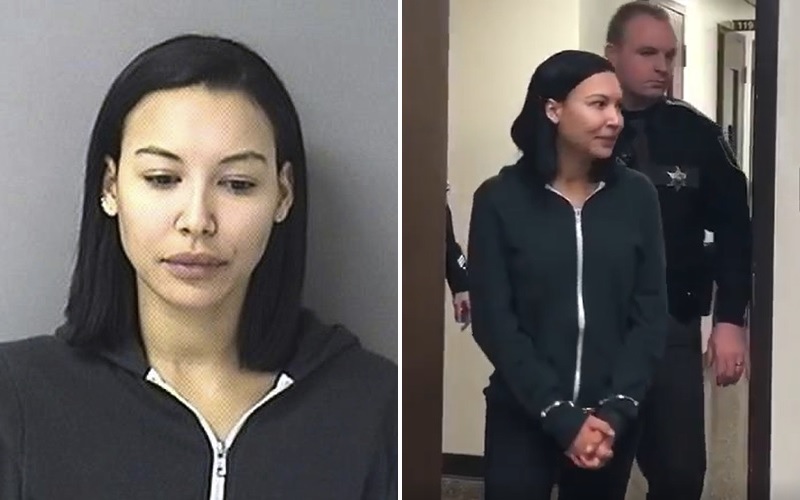 Naya was arrested in November 2017 for domestic battery against then-husband Ryan Dorsey.

Her bond was set at $1,000, and she was released right after this was posted. 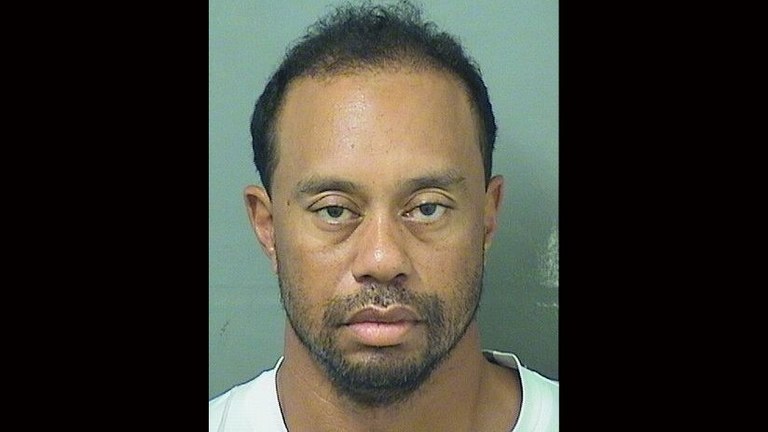 The golf superstar was arrested in 2017 for driving under the influence of alcohol or drugs.

At the October 27, 2017 hearing, he pleaded guilty to reckless driving. He was fined $250, and ordered to undergo 50 hours of community service along with regular drug tests. 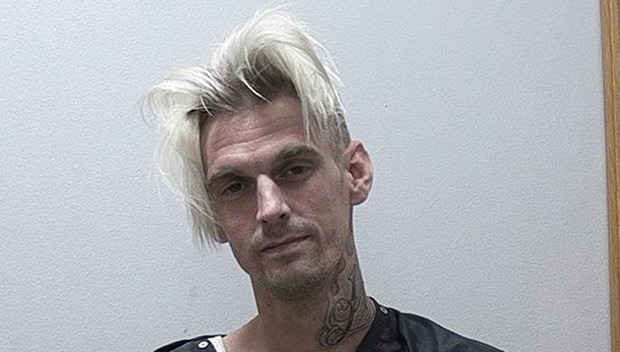 Aaron was arrested twice. The first one happened in 2008 when he was pulled over for speeding. The authorities found less than two ounces of marijuana in his car.

He was arrested again for suspicion of driving under the influence and marijuana charges according to law enforcement. 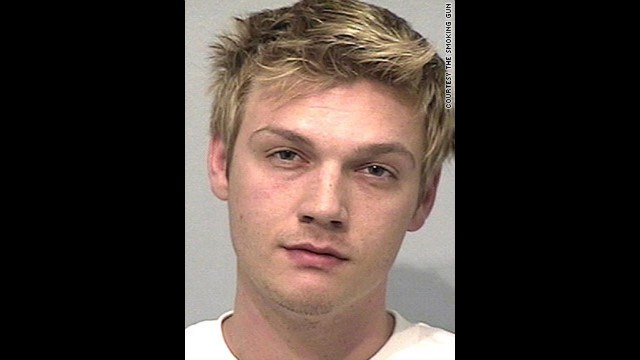 Nick was arrested on January 13, 2016 for misdemeanor battery in Florida.

It was said to have happened after he was denied entry to a bar due to “high levels of intoxication.” 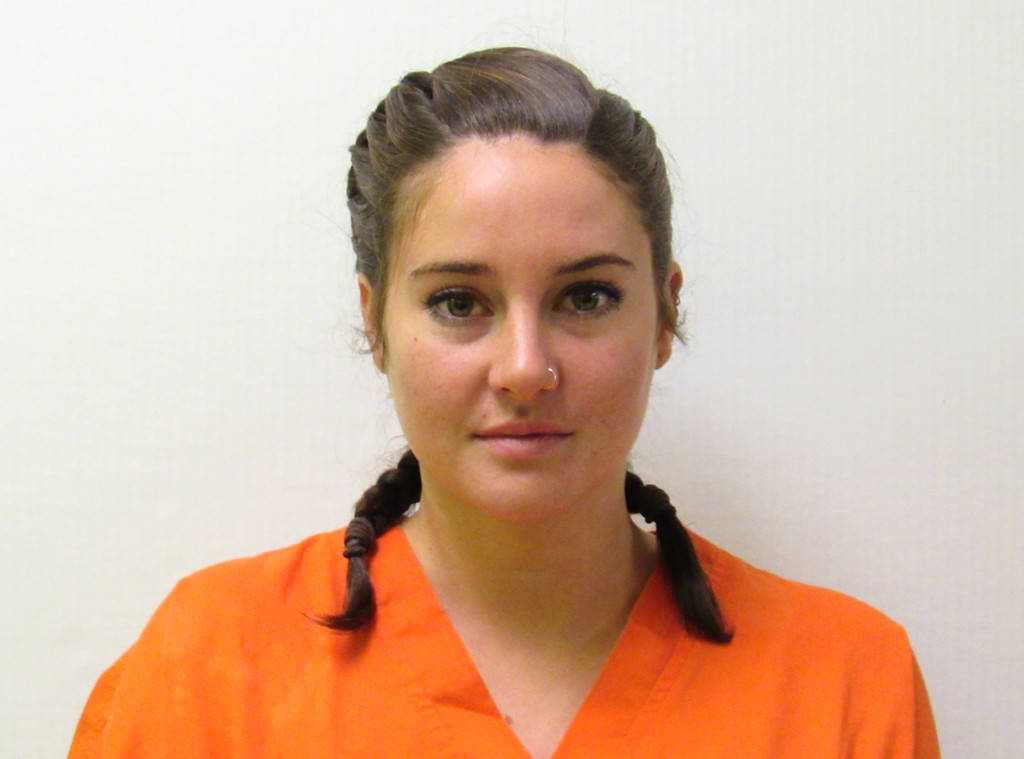 Shortly after, she was arrested for criminal trespassing in North Dakota. The actress pleaded guilty and was sentenced to a year of probation.

Photo Courtesy of The Hollywood Reporter 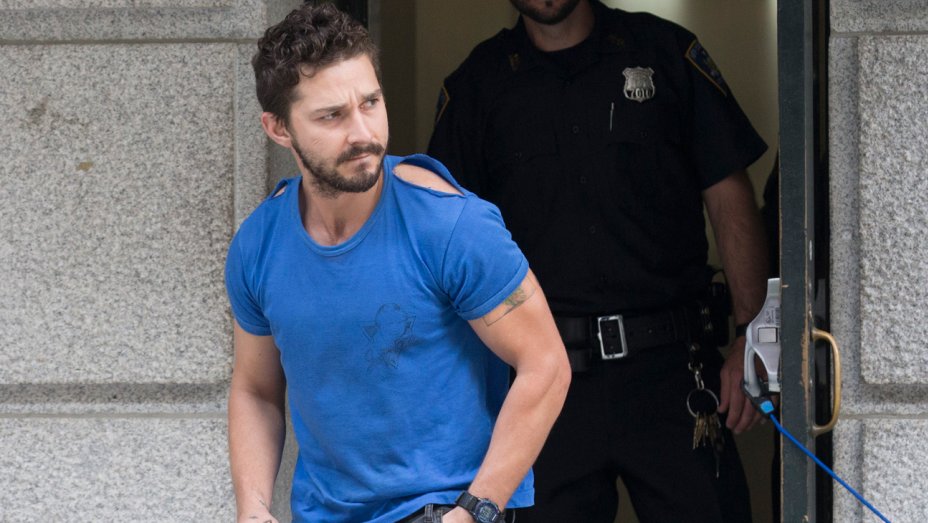 In June 2014, Shia was charged with disorderly conduct and criminal trespass at New York’s Studio 54 theater. It was reported that he was “acting disorderly, yelling and being loud.”

He was arrested once again in 2017 for public drunkenness, disorderly conduct, and obstruction. 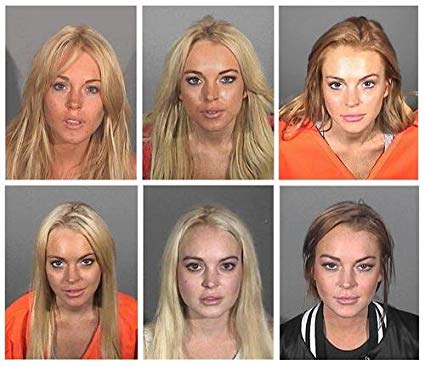 She was again arrested in 2010 after a staffer at the Betty Ford Center accused the starlet of attacking her after she asked Lohan to submit to a drug and alcohol test. In February 2011, Lohan was charged with the theft of a necklace reported stolen from a jewelry store the month before. 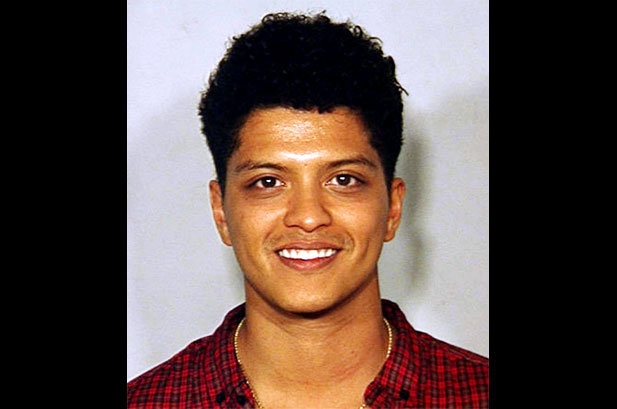 In 2010, the singer was arrested for possession of cocaine in Hard Rock Casino, Las Vagas.

He pleaded guilty and in return was told that the charges would be erased from his criminal record as long as he stayed out of trouble for a year.