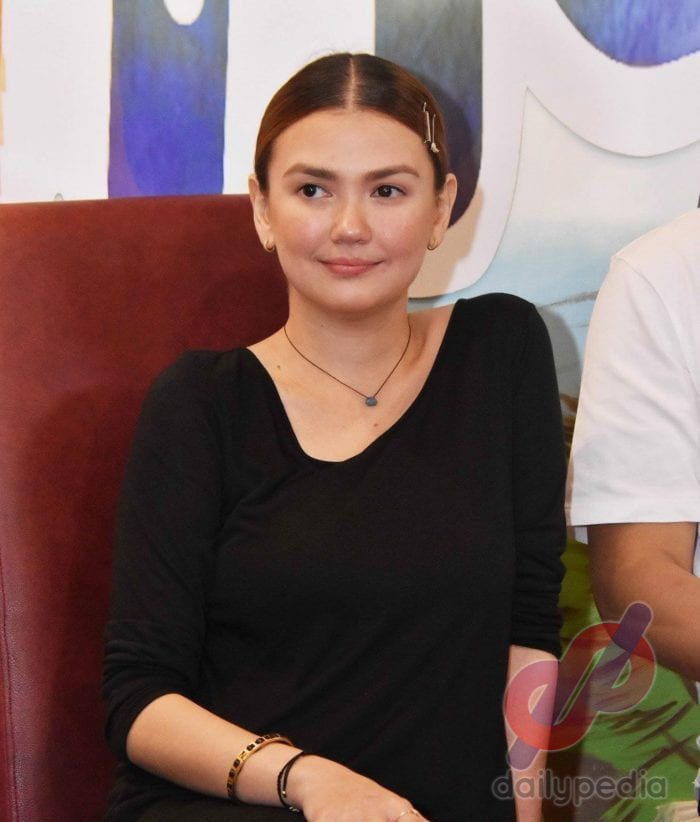 A lot of netizens immediately assumed that this message was for actor Carlo Aquino.

Carlo recently admitted that he might have led Angelica on that there was a chance for them to become a couple again.

Speaking to Boy Abunda on his talk show about his previous relationship with Angelica, the actor said she has the right to feel hurt for what had happened between them and “it’s okay” if she does not want to work with him again.

Carlo explained that he prefers to be just friends with the actress even though he loves her because he is afraid of hurting her again emotionally. 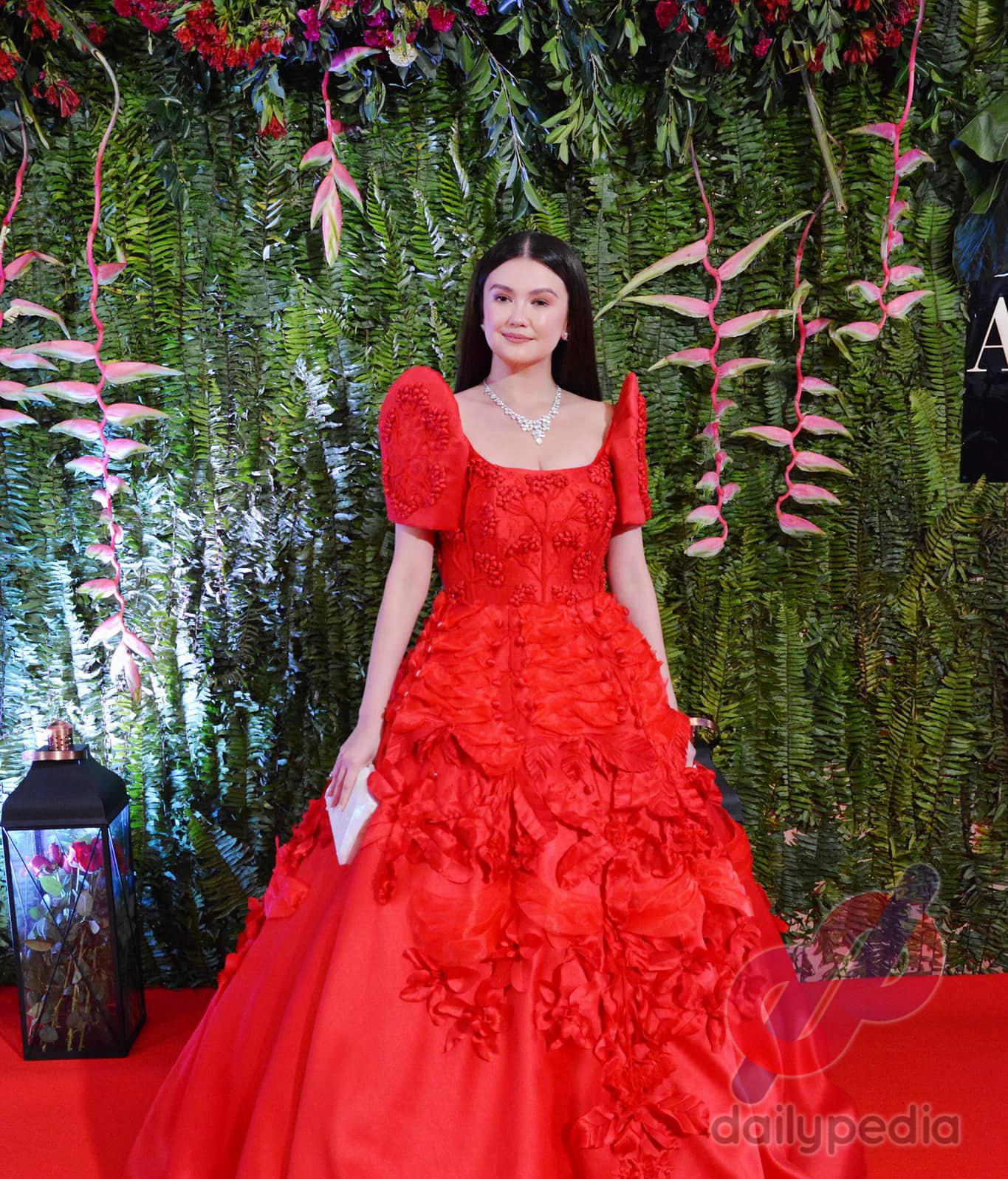 Carlo also admitted that his relationship with Trina Candaza to whom he was romantically linked prior to the fallout with Panganiban, was part of the reason, saying that he and Trina are currently together.

Some of them even directly mentioned Carlo, who was the actress’s former on-screen, off-screen beau.

To which the actress replied: “Matagal na nyang ginawa.”

Meanwhile, a few netizens have praised Angelica for her “witty lines.”

They reportedly broke up 15 years ago. 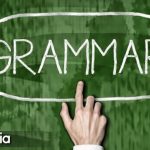