Hotels usually have promos and packages to attract customers. This is normal especially in places that are normally filled with backpackers or tourists.

The low prices and promos are a godsend to travelers on tight budgets.

A group of friends became viral by sharing a “travel hack” that was not exactly impressive. They have been slammed by netizens for deceiving the staff of La Carmela de Boracay and getting free complimentary breakfast when they’re not supposed to.

In the Facebook group Byaheng Budgetarian, Christopher Basilio shared how he “saved” Php350.

Note: It is my crazy idea and once lang po namin ginawa. Swear. #TipidMode #BoracayEscapade,” he wrote on his post.

Netizens found the “hack” inappropriate and not funny at all as they called out the group, especially Christopher.

After his post got so much negative feedback, the Facebook user deleted it and uploaded an explanation.

He said that they did not do anything illegal as the breakfast is actually free for them as it comes with their hotel booking. 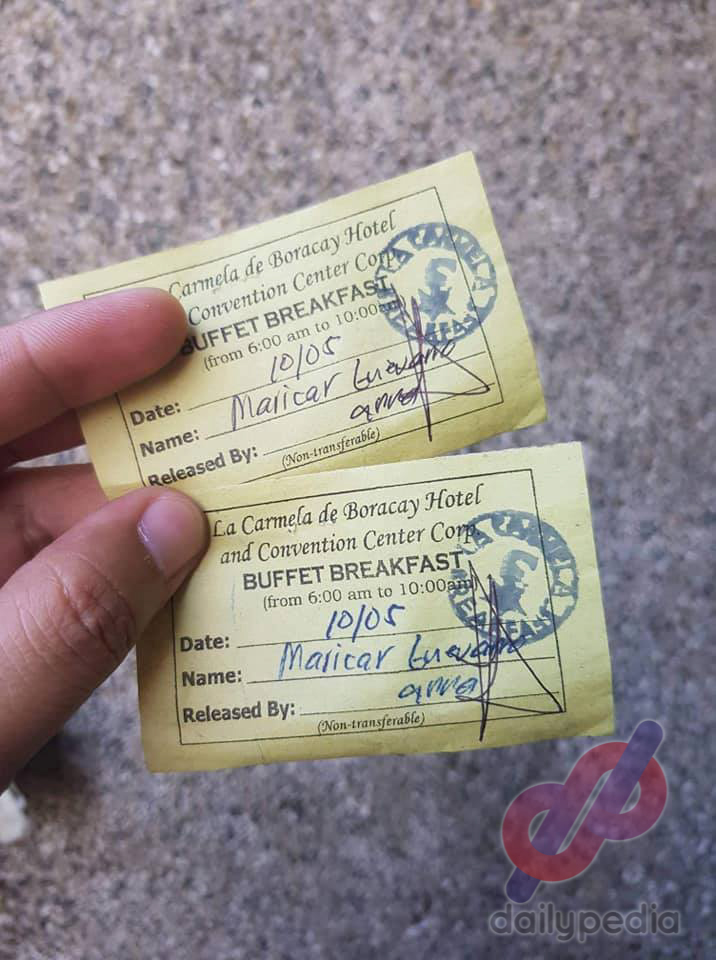 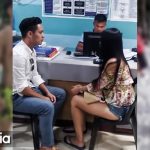