Netizen JhonLuis Carlos had people admiring his courage and pride when he went on social media and admitted that love knows no gender. 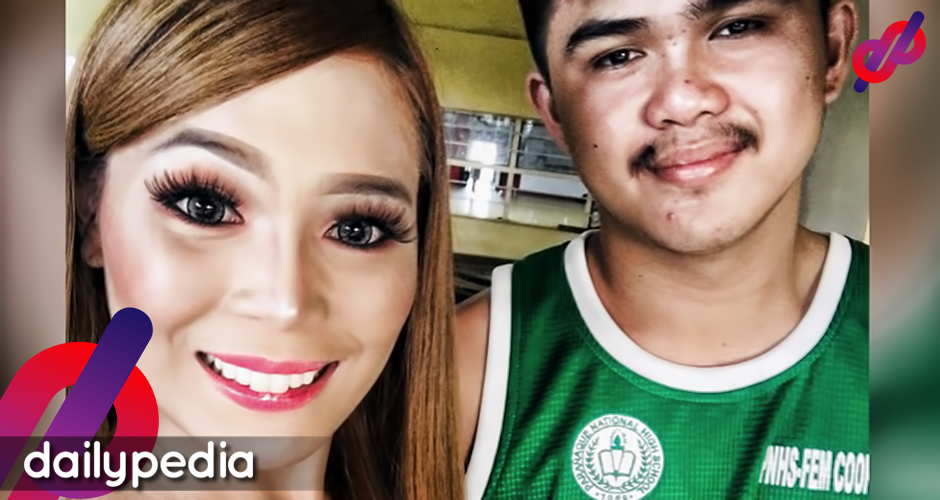 Carlos says that people have been on his case ever since they found out he was dating a gay man.

Guys have been known to exploit gays, specifically for their money, but Carlos says that his boyfriend, Gretess Cunanan, does not fit that stereotype.

Carlos says that he loves his boyfriend for who he is and not what he makes.

Carlos feels like Cunanan saved him from taking the wrong path in life and changed him for the better.

Additionally, he says that money and sex do not give out love, but the heart does.

Carlos does acknowledge the possibility that one day they might break up, but says he will not have any regrets since the love they had was genuine. 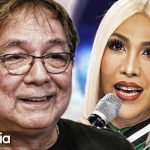