Natalie Sest and Evita March of Federation University in Australia recently did a study that explains why internet trolls are so effective at upsetting you.

There were 415 respondents that were internet users. The questionnaires consisted of items that were designed to determine personality traits and tendencies to troll people online. 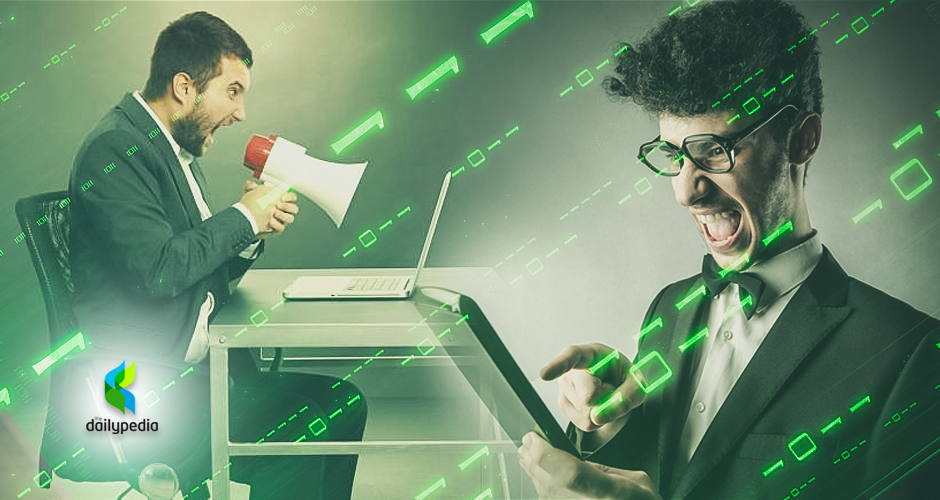 They found that men tend to show more trolling behavior compared to women.

The study found that trolls have psychopathic traits. Psychopaths are usually portrayed in a negative way in the movies, but the truth is most of them are harmless. These people have a hard time empathizing with others. They feel no guilt and possess a superficial charm.

Psychopaths are impulsive and love doing things that boost or trigger their adrenaline. Researchers theorize that this may be why trolls love doing what they do.

“Creating mayhem online is a central motivator to troll,” said the researchers.

Trolls are also sadistic to a degree, and this trait might be the most obvious one. Trolls love upsetting people and disrupting people’s feelings. While all people may have a little sadism in them, trolls just want it more.

Trolls do have empathy, but cognitive empathy. Which means that they understand what a person is feeling, but are not able to feel it themselves.

Internet trolls do not get upset when their victim gets upset. As a matter of fact, they crave it.

“Results indicate that when high on trait psychopathy, trolls employ an empathic strategy of predicting and recognizing the emotional suffering of their victims while abstaining from the experience of these negative emotions,”.

Preventing trolling will be a study for the future. 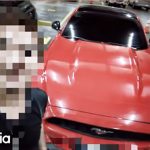