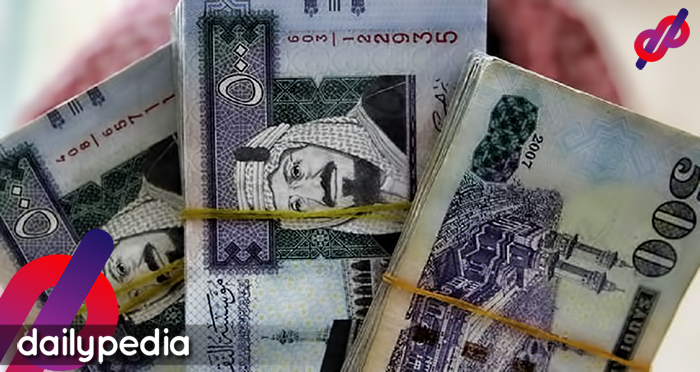 Overseas Filipino Workers (OFW) Roberto and Farida De Guzman were praised by netizens and the Philippines for returning a bag filled with 40,000 Saudi Riyals to its rightful owner.

Roberto and Farida were in their car and were making their way out when they saw a bag on the pavement. Farida got out and retrieved the bag. The couple was surprised when they saw a lot of money inside it.

Farida immediately went through the bag to look for IDs so they can return the bag to its rightful owner.

They were able to find multiple IDs and contacted the owner and returned the bag.

The couple admitted that they did not know what to do at first and were nervous, knowing that they were in a country that is known to be unfriendly towards foreigners.

The owner of the money then praised the couple saying, “Philippines is a great country and the people, they are great people.”

The couple were then given a certificate of appreciation by the Philippine Consulate General in Jeddah for their honesty. 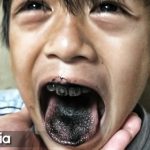 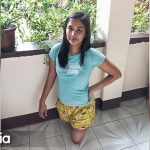