A study done by health experts at the University of Leicester and Loughborough University suggests that people who walk faster tend to live longer.

The study had nearly 500,000 respondents that were divided into weight classes. The average UK life expectancy is 79 for men and around 82 for women. 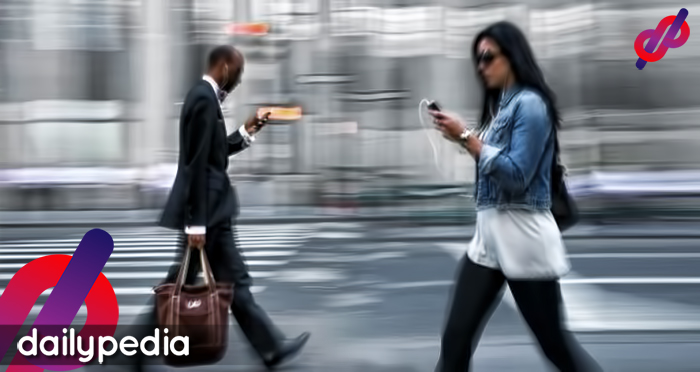 Results suggest that underweight people who walk slowly have the lowest lifespan. 72 for women and 64 for men.

The study’s co-author, professor Tom Yates, said that life expectancy is based more on physical activity than a person’s weight. People should start brisk walking.

“Our findings could help clarify the relative importance of physical fitness compared to body weight on the life expectancy of individuals. In other words, the findings suggest that perhaps physical fitness is a better indicator of life expectancy than body mass index (BMI). And that encouraging the population to engage in brisk walking may add years to their lives.”

Dr. Francesco Zaccardi, clinical epidemiologist at the Leicester Diabetes Centre and co-author of the study, said that people who are able to cover 100 footsteps in a minute have a higher chance of living longer than those who walk at a slow pace.

“However, it is not always easy to interpret a ‘relative risk.’ Reporting in terms of life expectancy, conversely, is easier to interpret and gives a better idea of the separate and joint importance of body mass index and physical fitness.”

Yates had research last year revealing that middle-aged people who reported being slow walkers were at higher risk of heart-related disease than the general population.

The study, using data from the UK Biobank, revealed slow walkers were twice as likely to have a heart-related death as fast walkers, even when smoking and body mass index are involved. 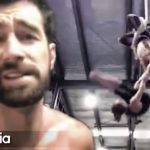 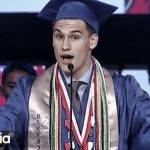