Some student of Sapang Palay National High School in San Juan, Bulacan went viral after a Facebook page called “Balitang SJDM” shared photos of students who escaped from their classes. 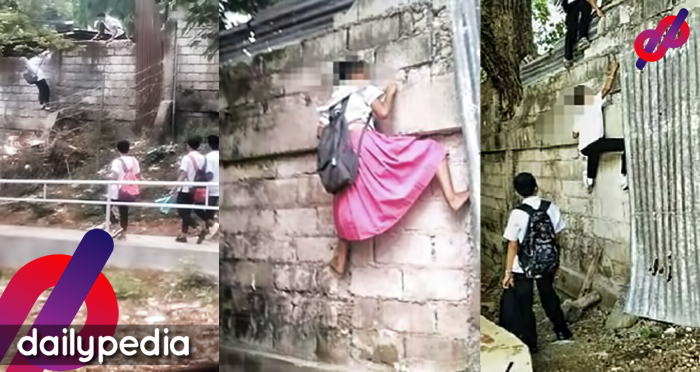 In the post, three boys and a girl climbed the wall of the school to cut class. Scaling the wall is dangerous though and there were recent reports that a student fell clambering up the wall.

An unnamed netizen shared his high school experience in a personal interview with the Dailypedia. He also used to jump off the school wall to cut classes. He said he was happy to spend time together with his friends so they jumped off the wall of the school to play instead of study. They used to cut class to play computer games and to watch movies. They bring along extra shirts for them to change out of their school uniforms so people will not notice them.

But now, as a professional remembering his experience of cutting class with his friends, he can’t help but laugh. Because nothing bad had happened to them, he never regrets that he experiences it as he considered it as one of his funniest experience with his friends. But some of his classmates who continued to cut classes did not graduate from high school.

At the end of the conversation, his message to all students who cut classes is to think of their parent’s sacrifices to send them to school. Though he was lucky that nothing bad happened to him but he said, “Don’t put yourself in danger. Instead, focus on your studies to have a better future like your parent’s dream.” 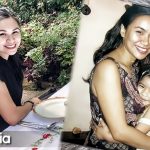 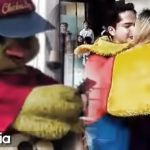