YouTube star ReSet (real name Kanghua Ren) has been charged with an offense against moral integrity after he fed a homeless man toothpaste-filled Oreos in one of his videos he posted back in January 2017.

21-year-old Chinese Ren is now banned from YouTube for 5 years. He also received a 15-month jail sentence for his malicious deed. 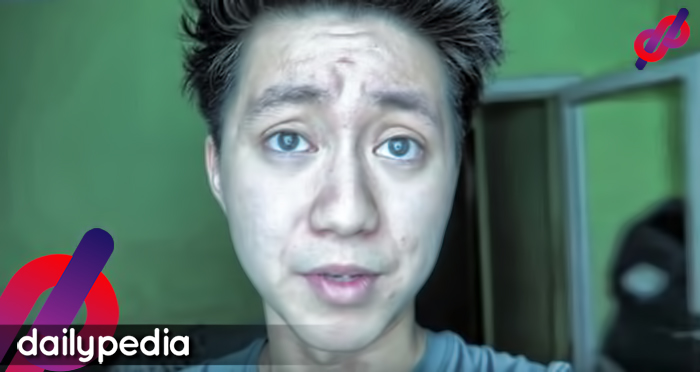 It all started when one of his followers challenged him to do this prank. In a now-deleted video, the YouTuber is shown removing cream from an Oreo cookie and replacing it with toothpaste.

He then gives the cookies along with a 20 euro bill to a Romanian beggar. The homeless man threw up in disgust after eating the tampered cookies.

In a released court document, the YouTuber apparently said, “Maybe I went a little far, but let’s look at the positive side, it will help him clean his teeth, I don’t think he has often brushed his teeth since he became poor.”

After the video made a lot of viewers angry, Ren tried to redeem himself in a new video showing him returning to see the beggar and give him another 20 euros.

Police also reported that Ren tried to stop the beggar from filing a complaint by offering him 300 euros and a chance to spend the night with him.

In another court document, Ren said, “If I had done this with a normal person, no one would have said a thing, but as he is a beggar people are complaining.”

The YouTuber was then ordered to pay the homeless man $22,300 for the damage he inflicted.

He then lost a lot of followers.

Luckily for Ren, he most likely would not serve his sentence since there is a law that says first-time offenders with sentences up to two years for non-violent crimes are not implemented in Spain where the incident took place. 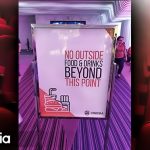 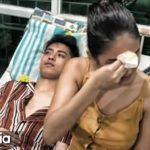