Netizen John Winkle Wong aired his frustration about the policy. 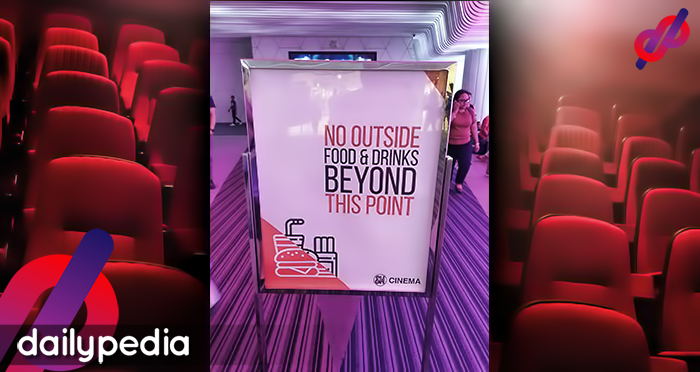 “A lot of paying customers were stopped from the cinema entrance and were asked to surrender the food they bought IN THE MALL or eat it outside quickly.”

This did not resonate well with him, plus he saw more incidents that he did not like, even ont that involved an old lady.

“It annoyed me so much when I literally saw a lola who was denied her bottled drink just because she purchased it from SM Hypermart and not in Snack Time. WTF SM Cinema?!”

He added that some customers asked for a refund but were not successful.

He concluded his post by saying, “Why would you deny customers their own choice of comfort food while they enjoy a movie they paid for? Why would you also block other food establishments from making a sale? 😡 You greedy piece of $#!+$!!!!😠 Please don’t watch movies at SM Cinemas. Go somewhere else.”

There have already been many complaints about this policy way before John even thought about voicing his opinions.

The post has drawn thousands of angry reactions from netizens.

A lot of people are pissed off by the No-Food-Outside policy of SM Cinema. Well, I am too. Alam ko namang pera pera lang yan. But for those who was stopped from the entrance with food outside, were they not told when they bought the tickets? Sayang naman 🙁

We entered the cinema around five minutes before the scheduled time of the show. The line is too long now. Plus, we think that prohibiting the movie goers to bring their own comfort food is bullshit. And it's hot inside the cinema. Ugh!

From now on, I’ll refuse to patronize @SM_Cinema as a cinema option because of their stern stand in not allowing patrons to choose where to buy their food. They can confine my film viewing experience all they want. As a consumer, I’m also free to boycott their capitalistic ass.

Irritating. Napakagahaman. As an act of rebellion, I will choose to eat before movie and not to buy any food at all from SM Cinema. Or when possible, not to watch movies at SM. Mas maganda naman ang Ayala Malls cinemas eh. pic.twitter.com/waK2yoR0k9

IMHO, @SM_Cinema please improve and have regular quality check on your Snack Time food. Also, regularly check all cinemas' audio system and have regular sanitation of seats and carpet please.#peaceouthttps://t.co/fForVdih2b

SM Cinema, on their Facebook page, gave a response to the recent complaints.

Their page urged people to avoid bringing in rice and pasta meals; alcoholic and non-alcoholic drinks in cans, bottles, and glassed; foods with sauce; and food on sticks. They ended it by saying they encourage people to only bring in foods and drinks from Snack Time. 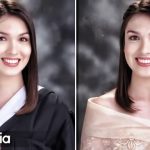 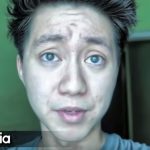