It is very common to see the relatives of new graduates get tarpaulins made with their loved one’s image and a congratulatory message for a job well done.

The tarp is usually hung in front of the house where everyone can see it. Parents do this to show that they are proud of what their children have accomplished. 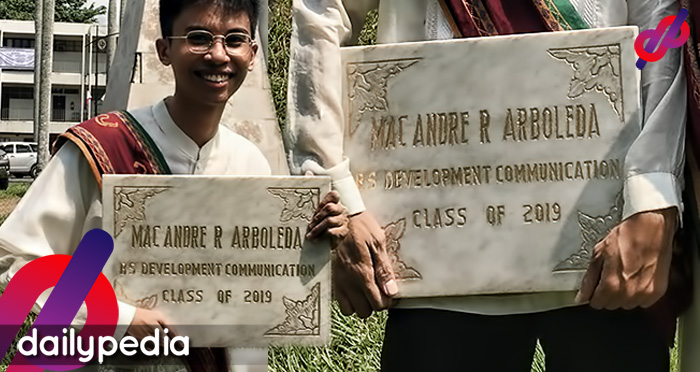 But Mac Andre Arboleda, who was graduating with a BS Development Communication degree from the University of the Philippines in Los Baños, wanted something different.

Instead of getting a tarpaulin dedicated to him, he asked his parents to make him a gravestone.

The gravestone has his name on it and his the course he graduated from, BS Development Communication.

His reason for asking for the unusual gift is that tarpaulins are useless because you can’t use them for anything. But the gravestone that he asked for he could use as something to put his laptop on.

I had to read this story twice because it didn't make sense at first. After having read it twice, I realized the whole thing is stupid and will never make sense 😂😂 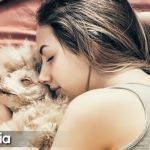 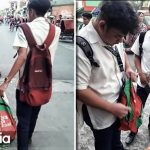