The senatorial aspirant Samira Gutoc burns the former broadcaster Jay Sonza on her twitter account for asking if she has a mental problem by her way of speaking. 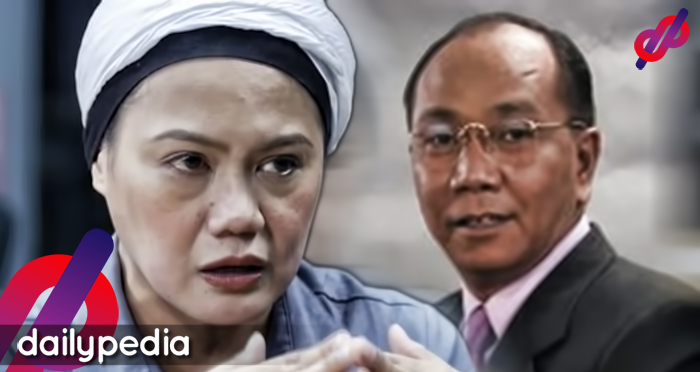 Sonza’s question had rooted after the CNN Senatorial Debate 2019 where Samira Gutoc is one of the candidates who spoke during the debate.

Gutoc replied on Sonza’s Tweet for she would not stand idly as he makes jokes of having a disability. As she slammed Sonza’s that any jokes thrown for her would not resurrect his dead journalistic career.

Rape jokes, PWD jokes, they come from the same monster. I will not stand idly as you make disability a laughing matter. How far you fell from grace, and you think you can still joke your way into relevance? I am sure it will not resurrect your dead journalistic career. #36Gutoc https://t.co/4eI0DUKkyb

Jay Sonza is a former broadcaster who decided to enter politics in 2004 as a Senator under Aksyon Demokratiko party. In 2007, he ran again for Senate but failed to win a seat in the Senate.

The Filipino Muslim Activist, writer, and politician had mentioned that during the CNN Senatorial Debate 2019, she proudly resigned as a Bangsamoro Transition Commission member because of the President’s rape joke.

Netizens have applauded Gutoc for her reply over Sonza jokes.

Jay Sonza, would you like some aloe for that burn, or an ambulance? 😃😃😃😃😃😃 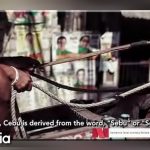 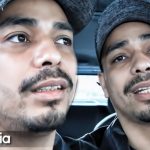