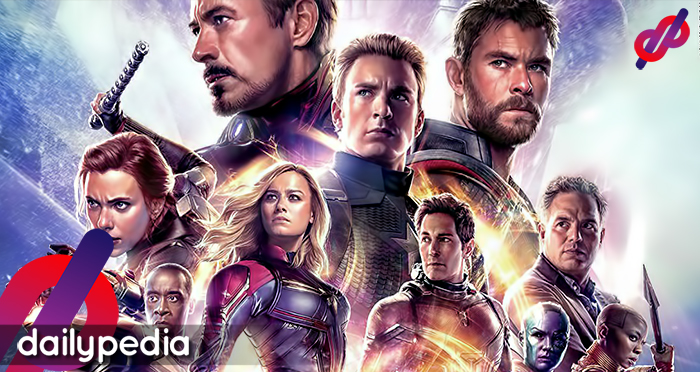 ‘Avengers: Endgame’ is one of the biggest movies ever produced. It is not surprising to see people obsessed with the Avengers movies. But there are people who are more than fans, we can call them ‘superfans.’

These people dig deep into each movie and try to predict what the succeeding movie will show.

One guy by the name of Aeron Eclarinal tweeted his prediction on how ‘Avengers: Endgame’ would end, a month before the movie was screened!

He said what if the Avengers beat Thanos in the first act of the movie and can’t undo the snap because the gauntlet is broken and managed to kill him.

Just a thought, what if The Avengers plus Captain Marvel defeats Thanos in the first act of the movie. They can't undo the snap since the gauntlet is broken and they manage to kill Thanos.

Next he talks about how Captain America is seen talking to Black Widow and makes a theory that maybe they were talking about moving on since they already killed Thanos.

What if they are talking about moving on since Thanos is dead and they can't undo it.

He also explained about the time vortex where Scott shows up after a few months and asks for the Avengers’ help.

Scott shows up several months later due to the time vortex that Janet mentioned in Ant Man and The Wasp. <look at that picture, clearly months have passed>

He is then confused as to what happened. He then heads over to the only people who knows that can fix this.

He then introduces the concept of time travel via the Quantum Realm. Bruce and Tony, the science bros, figures it out.

The point of all of this is getting back the dusted individuals from Infinity War and they will do whatever it takes to do so.

Bruce, Scott, and Tony devise the advanced tech suits which is capable of traveling into the Quantum Realm for a longer period of time.

They will try to avert the snap or prevent it from ever happening again thus altering the timeline of the MCU.

Furthermore, he also correctly  predicted about getting back most of the individuals from ‘Infinity War’ and the creation of new suits to be able to undo the snap.

The Thanos (from the Empire exclusive) that we see is from the past trying to stop the Avengers.

Why do I think so? Co-director Joe Russo said that Thanos didn't need his armor in Infinity War since he thinks he is invincible with the Infinity Gauntlet and the stones. pic.twitter.com/OjFshmrorr

So there you go. I just placed my thoughts that have been rumbling in my head after reading several theories in different websites.

This is a theory so I can definitely be wrong. Just my two cents. #AvengersEndgame

This guy does not miss a step. In a part of the movie, people would be asking where Thanos is? His answer was that Thanos, based on the movie cover is still using his Armor, and is still in the past trying to fight off the Avengers.

DO NOT READ IF YOU HAVEN'T SEEN #AvengersEndgame.I just want to share that this was my prediction of the plot that I…

Joe Russo, the co-director said that Thanos does not need his armor because he already has his Infinity Gauntlet and stones, which he also got correct.

He admitted that he got different theories from websites he found online and then shared his own theory. Regardless, people were very impressed with his theory. He got people downloading all the Avengers movies. 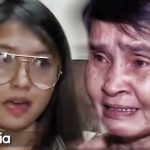 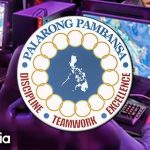