Trees are important to the environment, especially in our current situation where we experience the effect of global warming. Our country’s industrial and infrastructure developments are continuously improving, and some of our trees had been cut down to build some buildings.

Recently, the House of Representatives has approved, on its third and final reading, a bill requiring students to plants trees as a prerequisite for graduation. 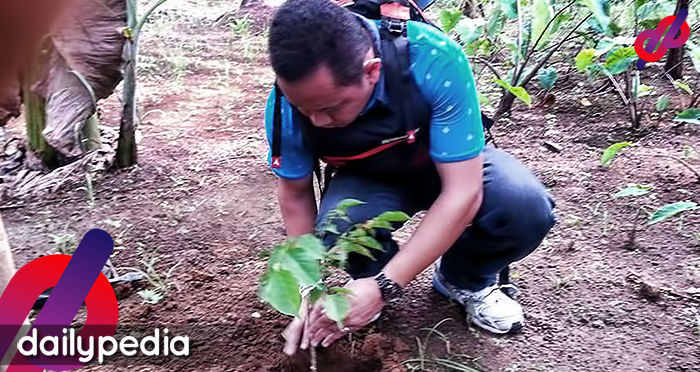 This House Bill is called “Graduation Legacy for the Environment Act.” House Bill 8728 aims to require all graduating students from elementary to college to plant at least 10 trees as a prerequisite for graduation.

Students are said to plant trees in any of the following areas: forest land, mangrove, and protected areas, ancestral domains, civil and military reservations, urban areas under the greening plan of the local government units, inactive and abandoned mine sites, and other suitable lands.

Students should also consider the location, climate, and topography of the area, with a preference for the planting of indigenous species of trees in choosing the appropriate plant to be planted.

Netizens also showed their support on social media for its implementation.

Very much agree on the tree planting bill that is being processed right now. But it should be given to freshmen college students in their nstp and be checked before graduation whether it lived throughout the years. For it is not enough to plant trees and neglect it afterwards.

Before it will be submitted to the President to be signed into law, the Senate must pass its own version of the bill before chambers meet in a bicameral conference committee to ratify the legislation. 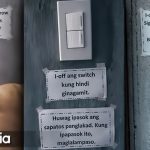