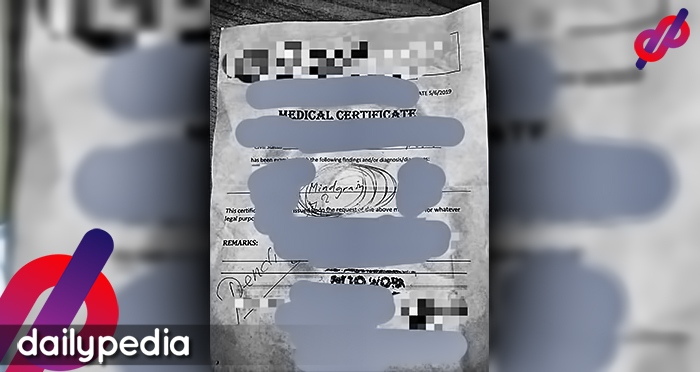 For regular employees, who are sick is a valid reasons to skip work, but some use such benefit of taking a leave of absence by submitting fake medical certificates and even get away by getting their leave application approved.

A facebook user named Mamerto Sueña Jr., a company doctor posted a letter addressed to his employer, to which an employee pretended to have been sick and submitted a fake medical certificate.

Sueña Jr. even discovered that the employee was able to purchase a medical certificate from a non- MD clinic for two hundred pesos only.

“Malingering is bad but faking a medical certificate is worse. 🤣

“My dearest sick (kuno) employee,
For the past years that I’ve been doing the approval and disapproval of your SL application, I have already mastered the art of identifying which medical certificates are authentic and fake. This one is unfortunately stupid. But what makes it more hypertension-inducing is your confession that you readily bought this medcert from a non-MD clinic employee. Nasayang ang 200 pesos mo dahil pwede kang mawalan ng trabaho. DISAPPROVED AND REPORTED!

Sueña already has mastered in identifying medical certificates whether it is authentic or fake. On his post, he has noticed that the diagnosis written on the submitted medical certificate was misspelled as “Mindgrain” as opposed to its correct spelling “Migraine”.

This mistake made him questioned the authenticity of the medical certificate.

Dr. Sueña said their company had conducted further investigation as the employee admitted that he bought it form the involved clinic.

According to Dr. Sueña, the employee who provided a fake medical certificate could face termination.

He also said on his post that it is very alarming to know that some clinic employees have the guts to have a modus of selling medical certificate to lazy employees and this could be a form of illegal medical practice and usurpation of authority for medical doctors.

He also advised his fellow medical doctors to be more attentive to this kind of illegal transactions. 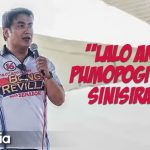