A netizen complained on social media, after eating their ordered pesto pasta and found a cockroach within. 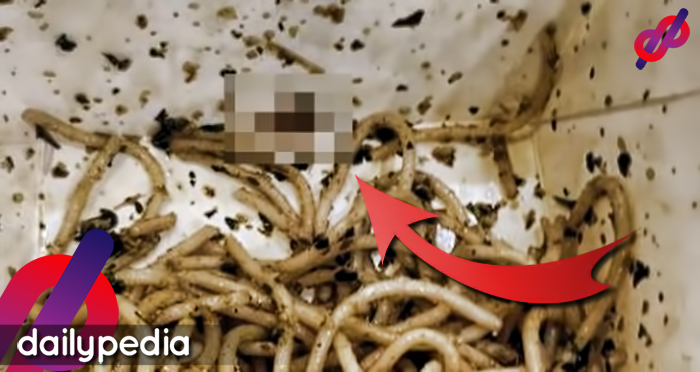 On April 23, Youki Sunaga and her companion decided to eat at a pizza store Trinoma. They ordered the latest food promo, where additional pesto pasta would cost them 99 pesos only. The store was about to close at around 8:30 in the evening while they are eating, noticing that it took them time to serve their order and the pocket pizza was the only food that was hot, but then they didn’t complain because it wasn’t a big deal for them.

When Youki was consuming the pasta, she saw a cockroach mixed in her food and she moved it to the side of the container and snapped a photo before bringing it to the counter.

Both of them didn’t finish their food. As they were about to leave, the manager approached them and asked if they wanted medical attention. She declined the offer and said she would file a complaint via email. The store manager asked her contact details and told her that they will call.

After leaving the restaurant, Youki sent her feedback on their website and Facebook page and received a response the following day. They asked again her contact details and gave the the assurance to forward their concern to the management for investigation.

After she responded to their message, she did not receive any feedback from the management about her concern, but only left her with their last message that her complaint was already forwarded to the management.

Youki was disappointed as she ranted on social media for disregarding her complaint and discouraged other people to eat at the said store.

Customers want delicious food but it’s more important that cleanliness and the safety of customers eating the food should always be the priority. 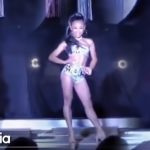 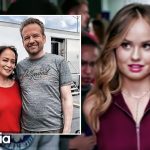