A Facebook user shared online his current predicament after riding out in the sun only wearing sando, not knowing that the heat index was 51.7 degrees Celsius in their area last Tuesday. 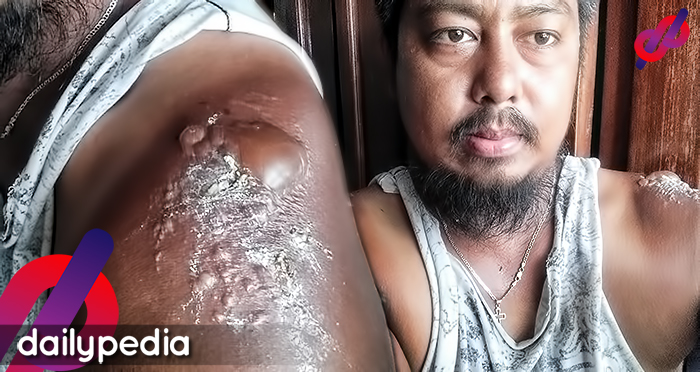 Netizen Jhong Alfonso posted photos of his shoulder appearing to suffer 2nd degree burns, showing his skin turn red in color, blistered, and swollen. He recounted that he was not even riding an hour under the blazing heat when he contracted the burns. He mentioned feeling like he has been poured with boiling oil.

Weather forecaster Philippine Atmospheric, Geophysical, and Astronomical Services Administration (PAGASA) advised the public to be on guard against heat stroke and other effects of a surging heat index.

According to the state weather bureau, the heat index is what people “perceive or feel as the temperature affecting their body.”

And this is expected of the dry season when temperatures soar in the country.

In a report by Rappler, PAGASA gave the following tips for people to protect themselves against risks brought by the heat: 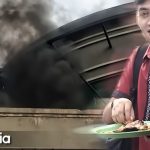 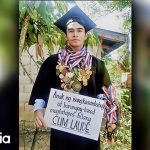