Most of the voters are talking about the coming elections in May 2019. And the candidates are busy campaigning in the different parts of the Philippines to make them known better to the voting public. 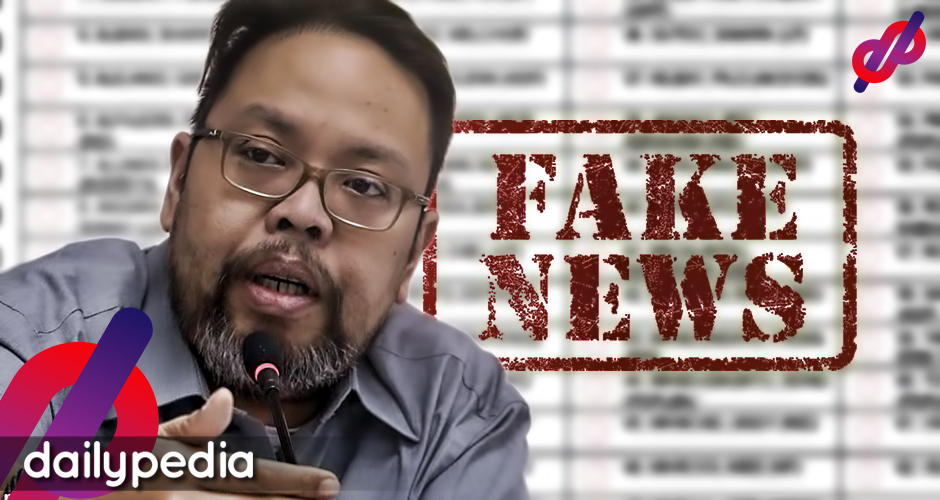 Another strategy of campaigning is the use of social media, but not everybody has good intentions in using it for a fair campaign; as others resort to spreading fake news to confuse netizens.

The post made got into Jimenez’s nerves as he contradicted the statement saying it was a lie. On proving that the statement was wrong, he posted his point of view.

Firstly, the candidate name Lito Lapid and Mar Roxas are on the same front page and asked how the ink would pass through.
“una, parehong front page ang Lapid at Roxas. Paano “tatagos?”

Second, the problem with the ink to pass through the paper is impossible because the ovals from the front page and back page are not on the same line. 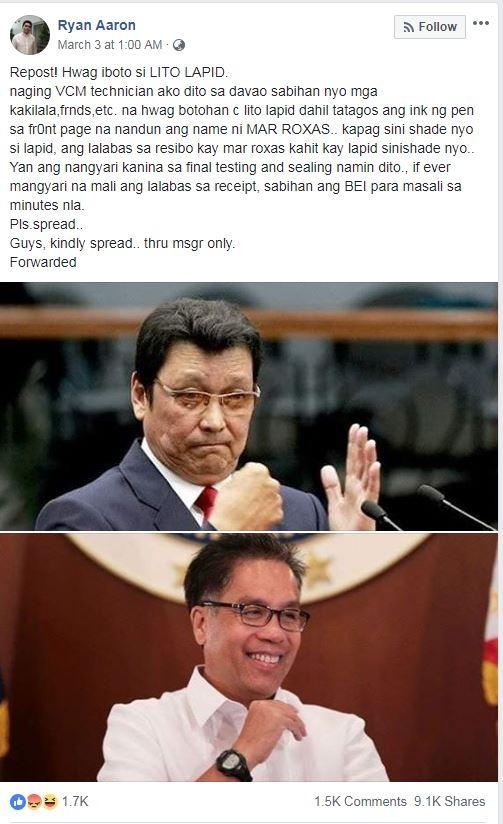 And lastly, the final testing and sealing haven’t even started yet, as he said. That is so advance thinking.

Jimenez just slammed the fake news and many have supported him as they shared comments on his Twitter account.

James has a critical role to play to bring out the truths and weed out the lies. I'm sure he'll just say "…just doing my job" but — impressed by your performance James. 👍

Hahahaha! Comelec will ship out to all regions all VCMs on April 4. All ballots will be shipped on April 24. Each ballot will be a long one. The top page is where the name of candidates are printed. There's no candidate name at the back side. It's a continuous form 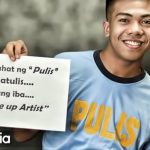 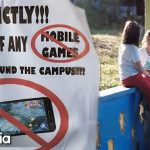