The 21st-century learners nowadays really love to play mobile games. They often spend most of the time sitting on a corner with their cellular phones, instead of reading books.

This is also one of the problems of most teachers in school because the children tend to lose their interest in studying due to addictive mobile games. 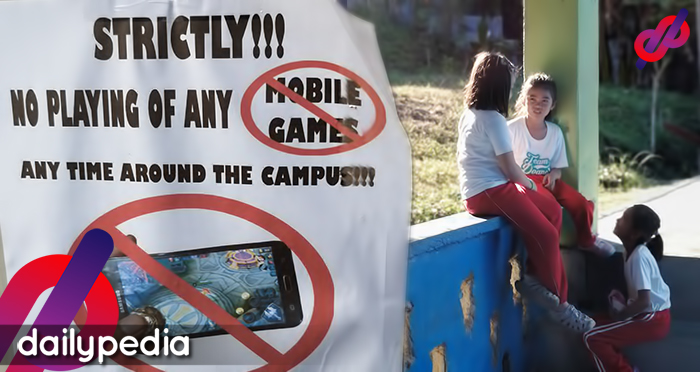 A Facebook user Joshua Caleb Hocson posted photos of children playing outdoor games with a caption “Banning of mobile games around campus resulted to this. I’ll take that.” The post went viral.

It showed in the series of photos that children were enjoying playing board and outdoor games which we rarely see.

Most of the video games can also be played in mobile phones due to advanced technology.

According to a 1998 research on the Effect of Video Games on Child Development, there are various games that can be played as they can be educational, serious, and/or casual games, but most of the children would love to choose versus games where they choose violent games, especially for boys.

There are several negative effects on children while playing mobile games. The students may feel dizziness and nausea and could exhibit aggressive thoughts to those who always played violent virtual games.

“Students who had played a violent virtual reality game had a higher heart rate, reported more dizziness and nausea, and exhibited more aggressive thoughts in a post-test than those who had played a nonviolent game” (Cesarone, 1998).”

Schools that had banned playing mobile games in campus due to the negative effects. Kids are spending too much time playing the games rather than physically playing outside; forgetting how to socialize with other kids.

They choose to stay inside and became uninterested in joining extracurricular activities, where they would meet new people and friends.

“Results found that “for boys, but not for girls, a stronger preference for each of the three types of violent games was associated with lower self-competence scores in one or more developmentally important areas, including academic, interpersonal, and behavioral skills.” (Cesarone, 1998).”

So they thought of a solution to save the children by banning playing mobile games inside the campus. However, they were allowed to use their cellular phones for emergency and educational purposes only. This is to improve the physical activity of their students as they would learn how to make friends.

They were also taught how to play board games, which challenged them educationally and help them improve academically. The photos that were posted was evidence that they achieved their goals and it had a positive effect on the children.

Banning of mobile games around campus resulted to this. I'll take that.

Sometimes, we need to take a break from modernization and look back at the times when there were no computers and smartphones. Because of its absence, we appreciate the beauty of playing tag teams and any other outdoor games with friends. It is not only that we enjoy, but we also keep our bodies healthy. 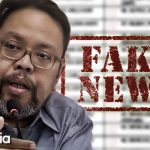 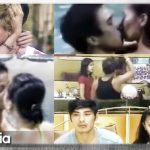