A woman was stabbed at the back by a kid, with the approximate age of 14 to 16 years old, who attempted to rob her boarding house. 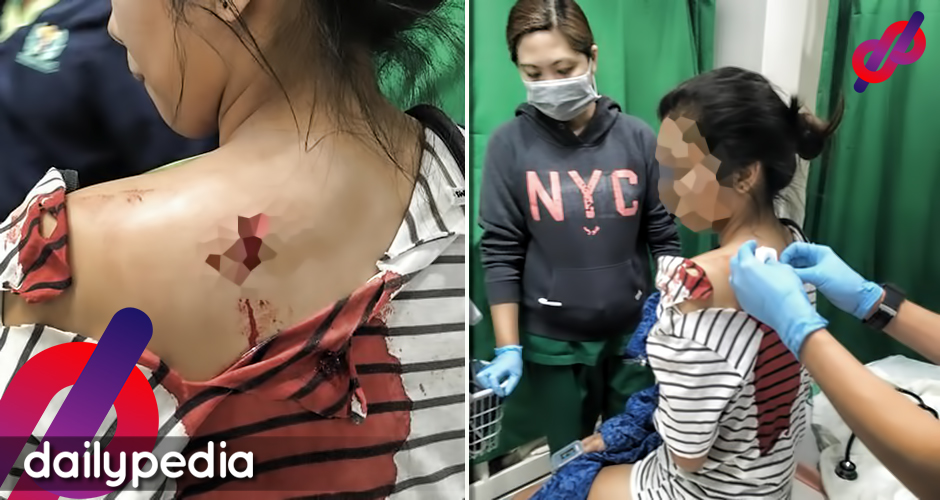 Cindy Galenzoga a Facebook user, posted a story of her being a stabbed at the back. She narrated that it happened around 2:40 in the morning when someone apparently broke into their boarding house. Before going out of her room, she had wondered why the guard light was off and she assumed that maybe the other boarders forgot to turn the lights on.

“As I got out, I wondered why our guard lights were off. I just thought the other boarders forgot to turn it on, so i didn’t bother.”

As she was going to the kitchen, someone put his arm around her from the back and she thought that it was just a prank from her board mates. After a few seconds, he started running away towards their store where she went to get in. It was not her board mate but rather a thief. 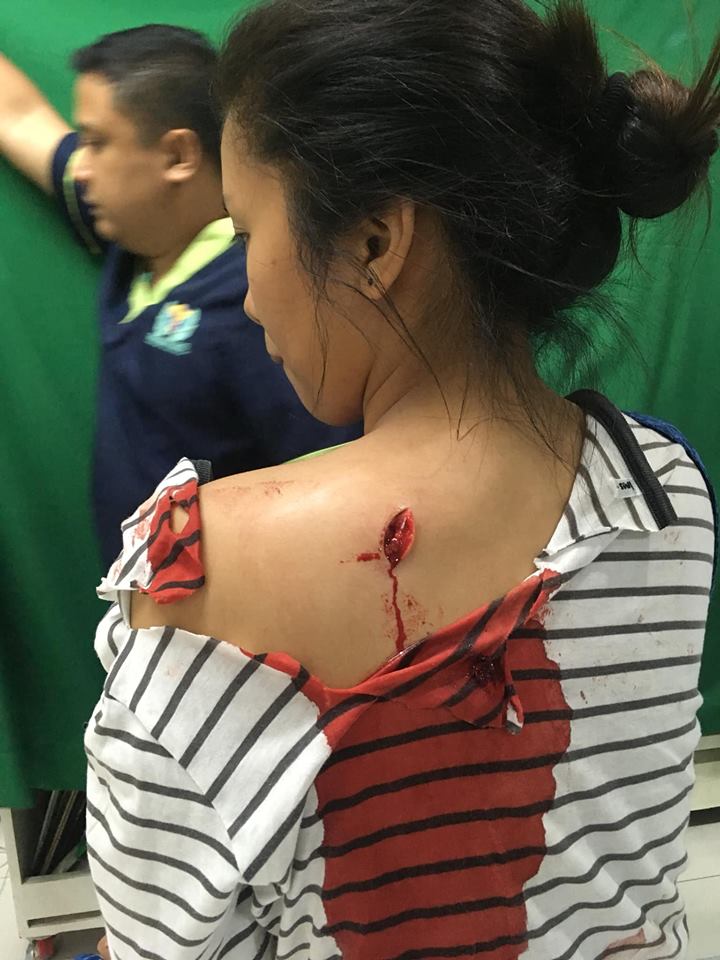 She only saw his back, describing the thief as wearing above-the-knee shorts and topless because he used his blue shirt to wrapped around his face, like a ninja, so he won’t be easily recognized when caught. She also estimated that the boy was around 14-16 years of age.

“I only saw his back. He was wearing above-the-knee shorts, topless; his blue shirt was wrapped around his face like a ninja. Approx 14-16 yrs old.”

In her shock, she started shouting for the landlady but then they weren’t able to catch the felon.

As she went back to her room, seeing herself at the mirror, she noticed that her back was bleeding. So she was immediately rushed to the hospital for the wound to be medicated and stitched. 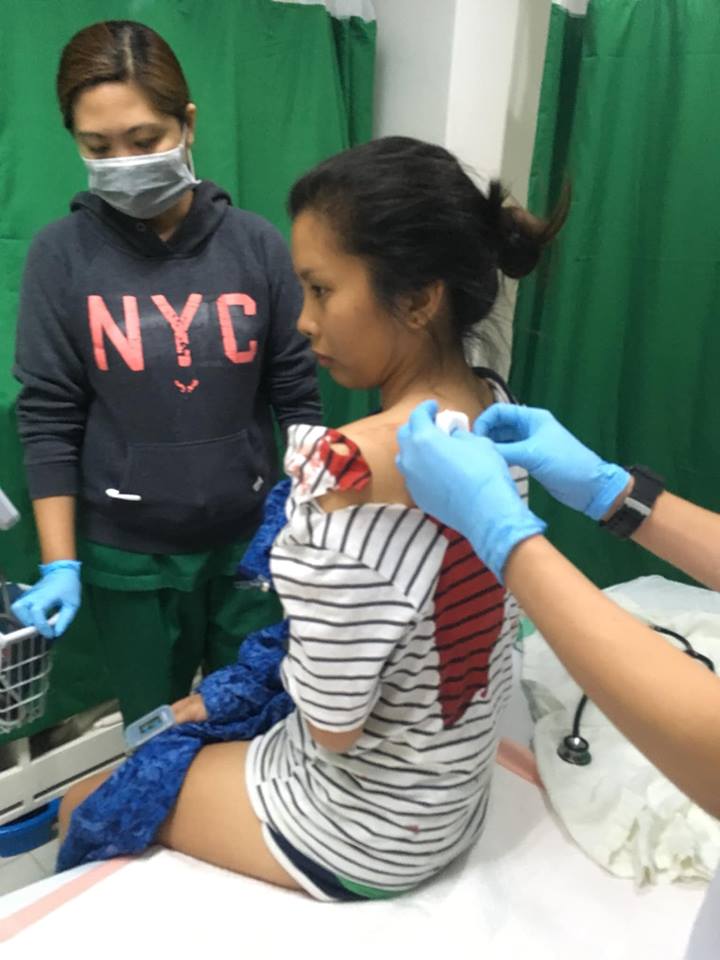 She somehow felt the trauma because of the life-threatening experience she had. But then, she was so thankful that she was safe and so were the others.

“This is a life-threatening experience. Thank you, Lord, this is only what I got. Thank you for keeping everyone else safe. All glory and praises to you!”

At the same time, she warned the community of Uhaw in General Santos City to be extra careful and be vigilant. 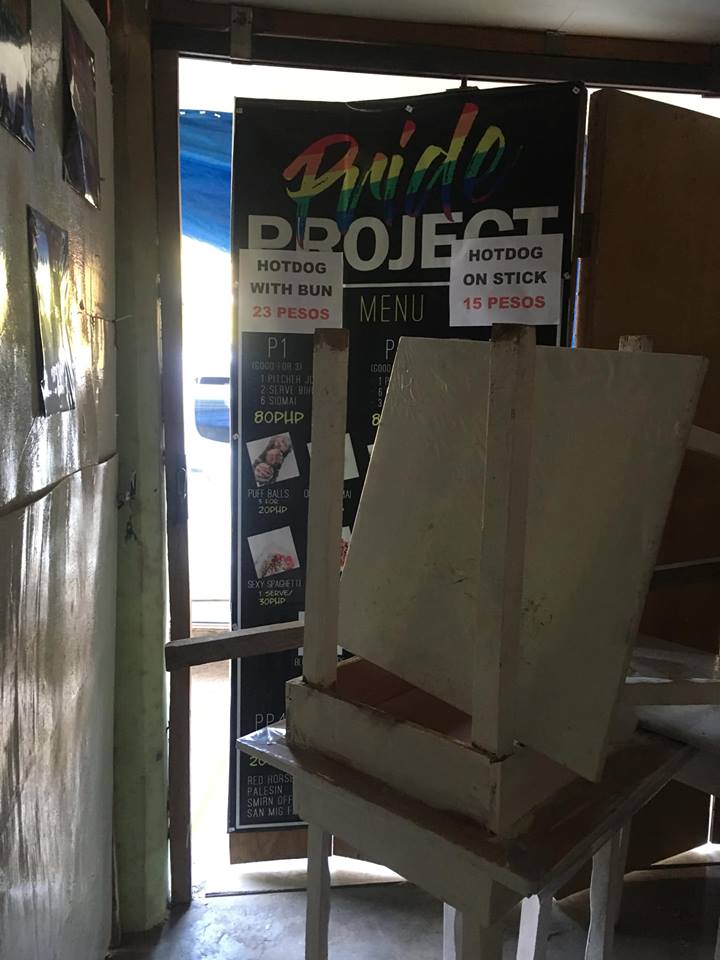 “LORD, THANK YOU.” This was her first three words on her post thanking the Lord for giving her the second life to life. 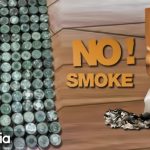