There are times that we judge a person on how they look, without knowing the story behind. Like a tricycle driver who shares his sad life story with his passengers that went viral on Facebook.

A Facebook user Tpc Roda Bonghanoy posted her experience riding a tricycle in Batangas with a driver who looks like a drunk. She felt sorry while riding the tricycle when the old driver suddenly talked to her and told her that he couldn’t see his left tire, thinking he’s having a flat tire but then his tire was only bulging. 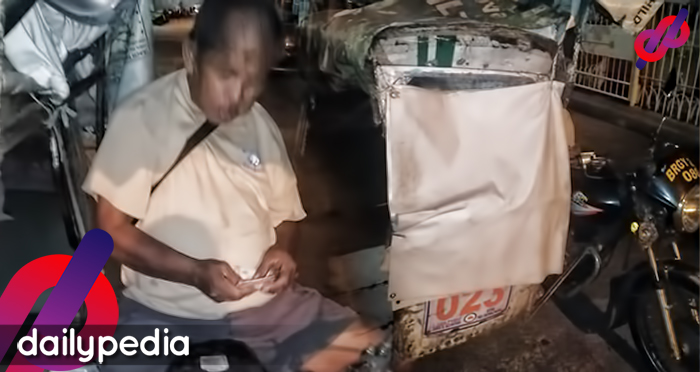 The old driver opened up his life story when Roda suddenly asked about his children. Unluckily, all his children left him alone after letting them finish their studies and her wife went back home to Bicol and never came back for him. Therefore, the old driver was living on his own.

To clarify her thoughts about him, she personally asked him if he was drunk because he was consistently bowed down while driving. The driver immediately gave his honest answer that he doesn’t drink alcohol but it’s because of the lump on his back.

Their conversation continued and even went deeper, about his life.

The 58-year–old tricycle driver is having a lump on his back which causes him to bow every time he drives his tricycle. His lump always makes him suffer but then he continuously works to earn for a living. Even if his wife left him, he still continues to live his life.

Suddenly, she was shocked when he praised her husband for his kindness, even if he doesn’t know her husband. Because he was driving so slow, she asked again if he can still see clearly and he answered that his vision is still clear but due to the lump on his back, he always looks downward.

What is more depressing to know, because he doesn’t have a family, is he also doesn’t have his own house so he sleeps on his tricycle.
Upon reaching the destination, he asked for a 40 pesos for his service but she gave him a hundred peso bill.

Now, she is appealing to netizens, through social media, to help the homeless driver. 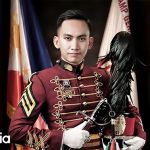 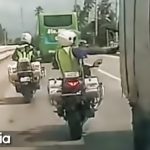