There is a viral internet-wide online challenge that has a negative effect on the youth. The authorities remind parents to watch over their children to avoid access to the online app challenges. 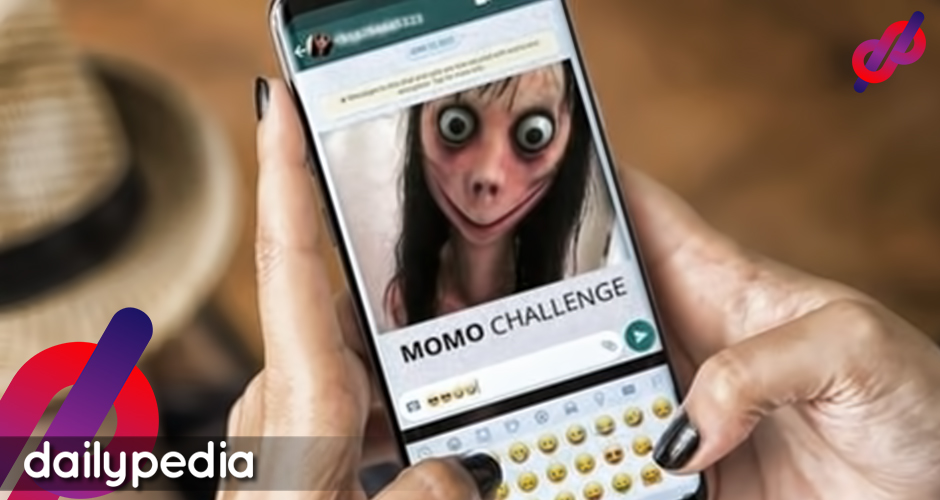 An eleven-year-old kid, CJ Santos, was brought to the hospital because of overdose. But before he died, CJ was able to tell his parents about his classmate who hurt himself.

They found out that both of them joined an online challenge where they exchange messages; talking about the tasks that they need to accomplish within 50 days. At first, they are to do simple tasks until they reach a level where they have to hurt others and themselves. If they failed to do the tasks, they will be threatened that they will kill the user and his family.

The different authorities give their warming and advice to all the parents and children to avoid this online challenge.

The Department of Information and Communication Technology (DICT) said that this is a kind of cyberbullying. The Acting Secretary of DICT Sec. Eliseo Rio said the challenge can harm a person, and if you are a frustrated person you can lose your self-esteem.

“Na challenge ka to do things that can harm you at kung frustrated ka naman talagang mawala yung self-esteem mo,” he said.

According to the NBI Cybercrime Division, this app is used by hackers to retrieve sensitive information and to monitor the movement of the user.

The Head of UP Family Life and Child Development, Professor Clarissa Reyes, said that children ages 8 to 15 years old are in their sensitive stages, where they become adventurous and easily hit these challenges, especially if there is no adult guiding them.

The Philippine National Police was also aware of the viral internet online challenge and P/Dir. Gen. Oscar Albayalde, Chief of the PNP, gave his advice to parents to closely monitor their children regarding this issue.

The NBI Cybercrime Division is willing to cooperate with the people having complaints and willing help regarding this dangerous online challenge. 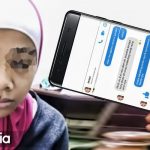 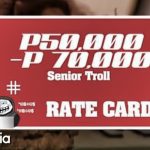