Derek Ramsay will be working on a GMA Network program soon. However, this was not totally confirmed by the management, as of yet. 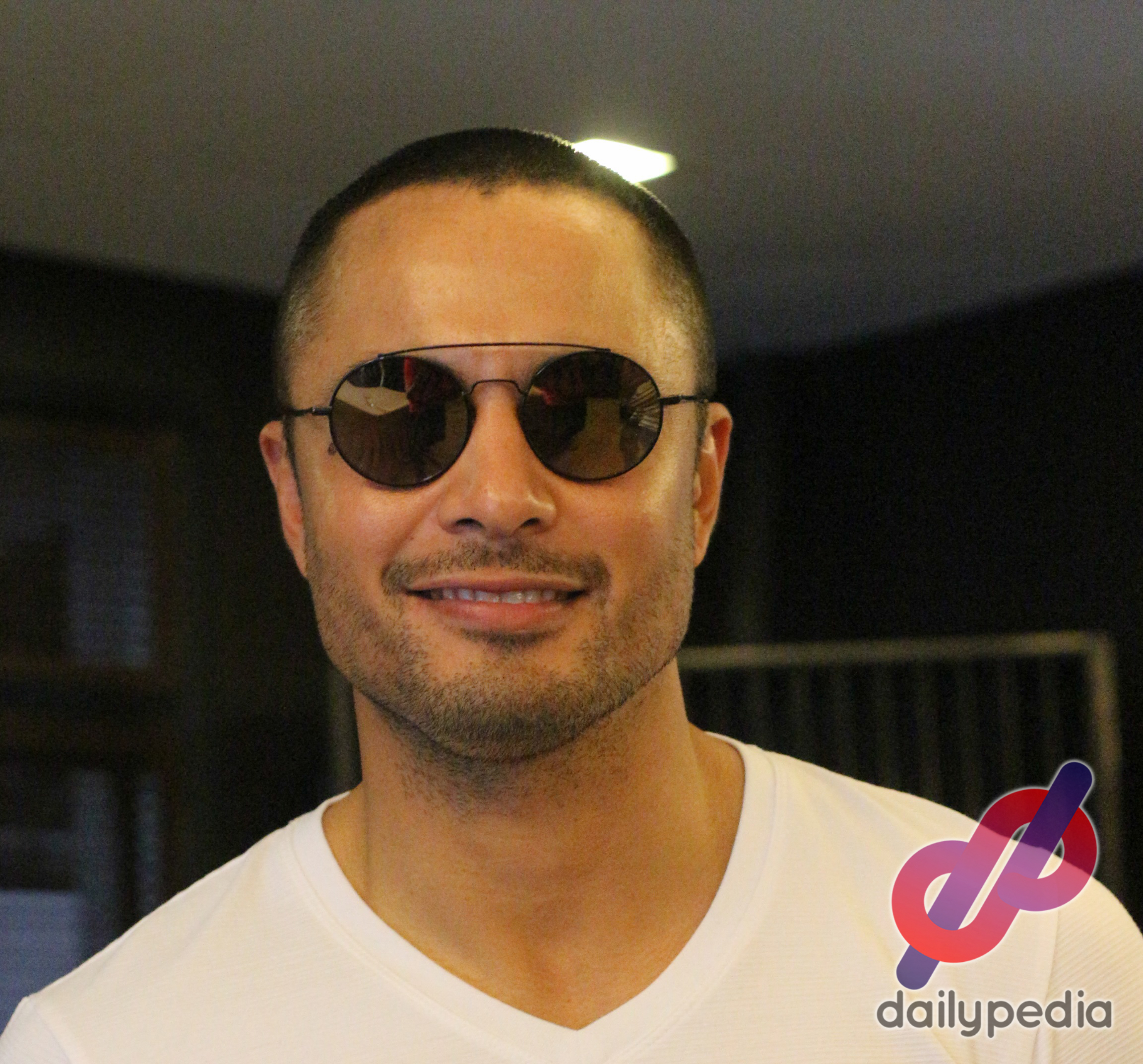 But before February ends, a contract-signing with the Kapuso Network will be made possible to welcome him again in the former rainbow network. Perhaps, the parties involved needed to have the contract–signing done and over with first, before having the details and concept of the show revealed.

Has Derek ever hinted on signing with GMA Network? 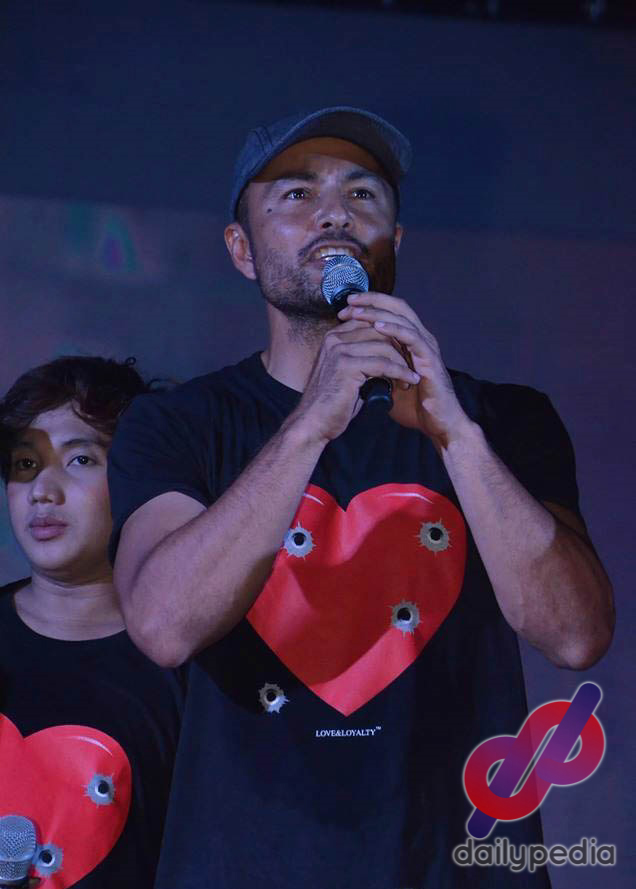 In October, Ramsay noted that GMA Network wanted him to start working by November. He, however, declined and asked if he could start in 2019.

Derek is celebrating his 7th year being with the Dunkin’ Donuts family. During the presscon of their welcome to Dingdong Dantes last month, Derek told the media, “Soon, you’ll see me in TV.” 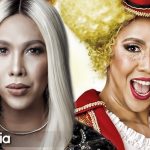 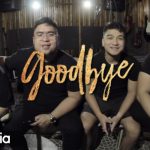