Who knew there will be anti-vaxxers here in the Philippines? Unlike the United States though, our reason is entirely different. The Dengvaxia controversy back in 2017 triggered the mess we are facing now. 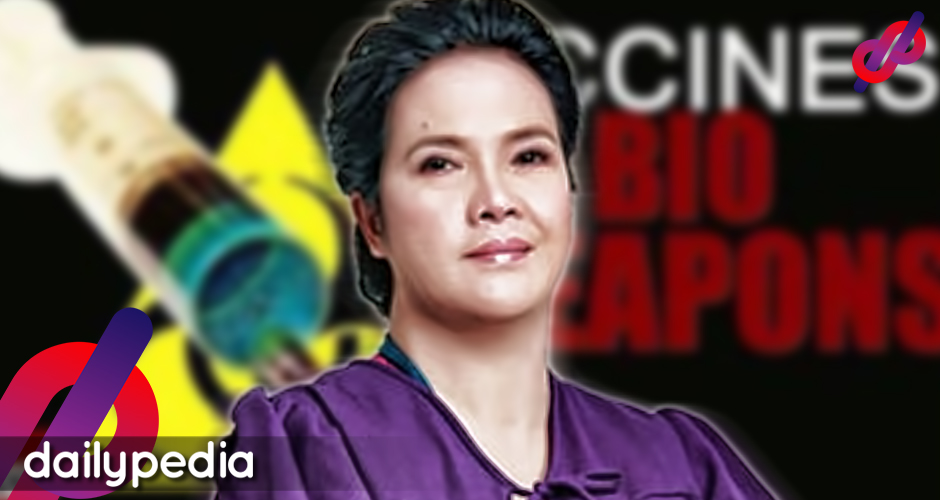 As of Wednesday, at least 55 children died of measles in the National Capital Region due to “low vaccine coverage because of the Dengvaxia scare” – a staggering 550 percent increase in measles cases from Jan. 1 to Feb. 6 this year.

We would like to extend our warmest congratulations to Atty. Persida Rueda-Acosta for causing Measles outbreak in Metro Manila. pic.twitter.com/N2K3txDe3p

You can thank the fear-mongering of Persida Acosta et al for this measles surge. She began it by making unfounded claims re Dengvaxia and worsened things by doubting the effectiveness of vaccinations in general. Echoed by radio commentators. Bad, bad, bad advice. https://t.co/f6gLlSgYjC

Along with Senator Risa Hontiveros, she also calls to the POA chief to resign her position as head.

Oh I’m sorry, I thought Persida Acosta was working for the Philippine government. Is she working for some other government? Perhaps the Chinese government that so many people these days are apparently working for?

Musician Jim Paredes calls out to the POA Chief and party to admit their mistakes and do corrective measures. He also called out ABS-CBN about Noli De Castro and Ted Failon’s involvement in the controversy.

Daphne Oseña Paez expressed her concern to this controversy and called out parents to vaccinate their children.

No child should be dying from measles. Please have your kids vaccinated.

Most of these vaccines are offered for free to those who can't afford.

Stop the drama, Persida Acosta. You have overstepped the boundaries of legitimate, sensible, and evidence-based critique. You have damaged public health and continue to endanger many lives with your fear-mongering.

.@persidaacosta is the chief public attorney of the Philippines. Attorney. Not doctor. She is not qualified to dispense medical advice.

Yet, using her platform, she correlated vaccination with death. Now we have a measles outbreak and several dozens are dead. #DisbarPersida

persida acosta caused unnecessary chaos and spoke as if she knows shit abt health care wc resulted to an outbreak of a disease na kaya naman iprevent kung di lang dinemonyo ang pagpapa-vaccinate. she should be disbarred https://t.co/sRewUYQ78r

Thread. And why we should hold not just Persida Acosta, but ALL anti-vaxxers liable. They compromise herd immunity, and in doing so endanger the vulnerable.

Faced with harsh criticism, because of her statement on Dengvaxia and vaccines in general, the Public Attorney’s Office (PAO) chief defended herself by saying it’s the fault of the Department of Health.

She also rejected a call by opposition senator Risa Hontiveros that she resign for contributing to the erosion of public trust. 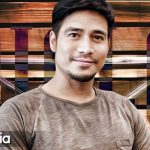 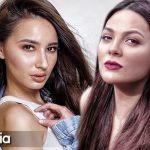