Smartphones have become an essential part of a person’s life. One can use it for almost everything like communicating with people, entertainment, tasks, etc.

And one of the most coveted smartphones is the iPhone. Even though it’s quite expensive than other phones, people still wish to get their hands on one, not just adults, but even the kids. 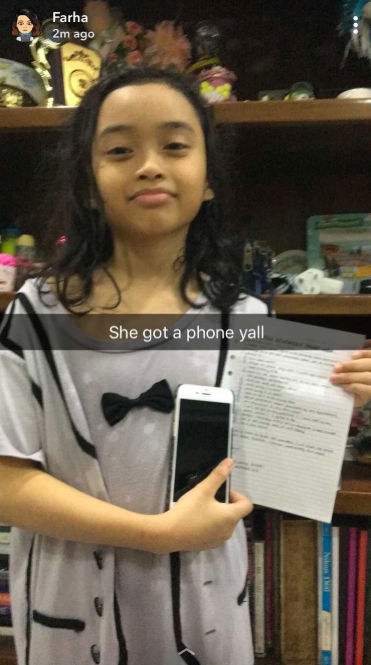 A 10-year-old little girl in Malaysia went viral after her family finally decided to give her an iPhone.

So what’s so special about that? It comes with a contract consisting of 12 terms and conditions.

Her sister, Farha, shared photos of the contract signing. Yasmine can be seen seriously reading the contract which amused the family. 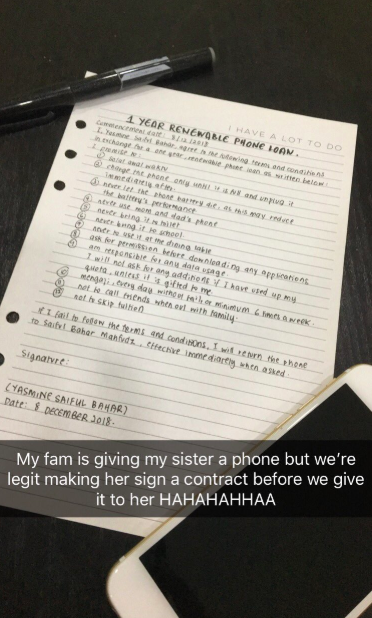 She said that her little sister actually saved money for a Nintendo Switch. She did extra chores for extra allowance, but when it was time to buy the gadget, she changed her mind and asked for an iPhone instead. 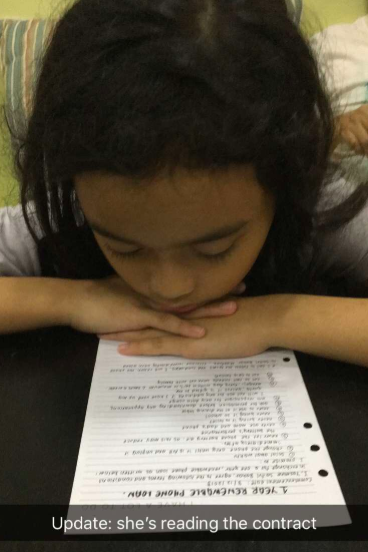 “The contract was drafted twice and was advised by three people to ensure that the terms were reasonable. I would also like to add that she usually has to save to get anything she wants such as books and stationery.

“She saved up for two years to buy herself a Nintendo switch and got the money from mopping, vacuuming and helping with daily laundry.” 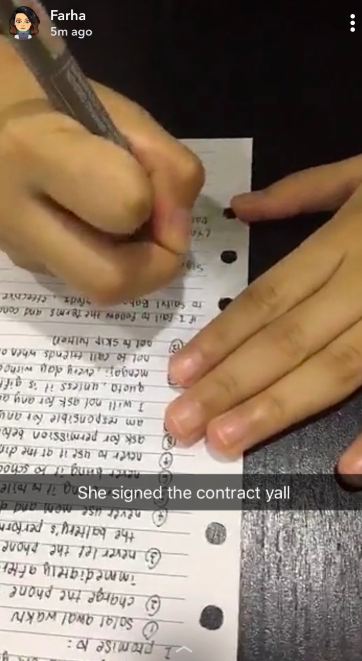 Curious what’s in the contract?

Here are the conditions that Yasmine needed to agree on in exchange for her new phone:

Hey yall, the original tweet got deleted for some reason but here’s to the memory of my short lived twitter fame lmao pic.twitter.com/oSK7u0JeKK 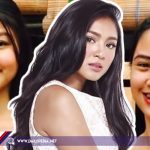 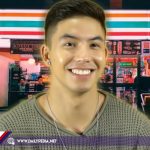