Foreign Affairs Secretary Teodoro Locsin Jr. shared that there is a possibility that he will raise to the United Nations, the issue of China Coast Guard‘s personnel driving away the crew of Reporter’s Notebook from the Scarborough Shoal.

“We’ll see how it turns out to me. If the situation escalates to a certain level I may prefer to go to the UN and talk there. I prefer to respond when the occasion arises in the United Nations.” 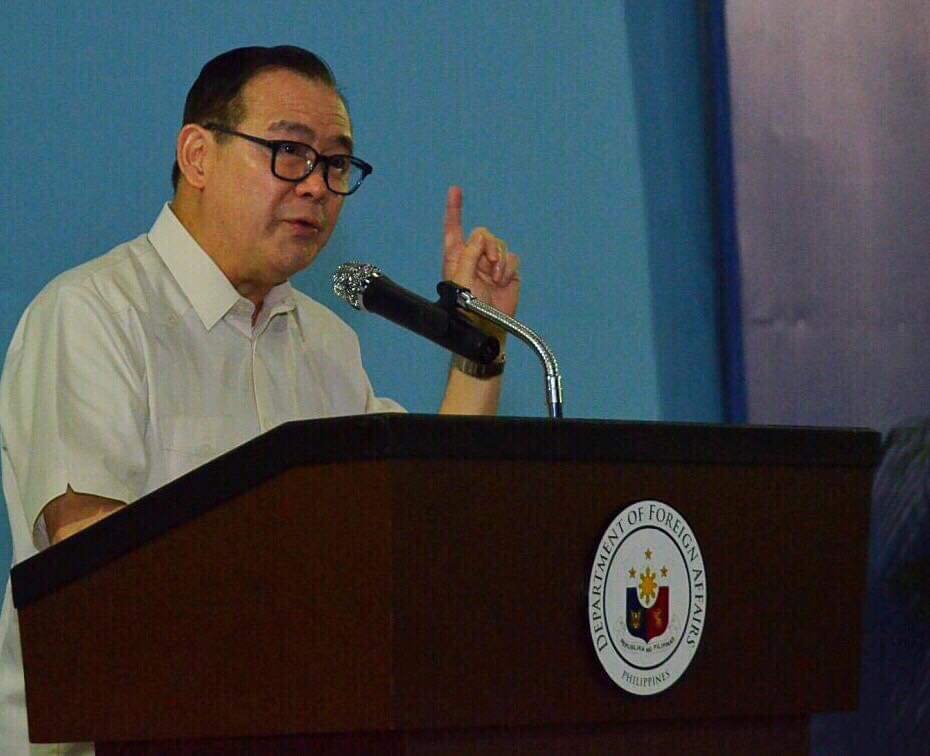 Some lawmakers have been encouraging the government to file a diplomatic protest against China after Chinese authorities have barred the news team from filming a documentary.

But Locsin said that he is not really keen on filing a diplomatic protest as it “is like throwing paper against a brick wall”. 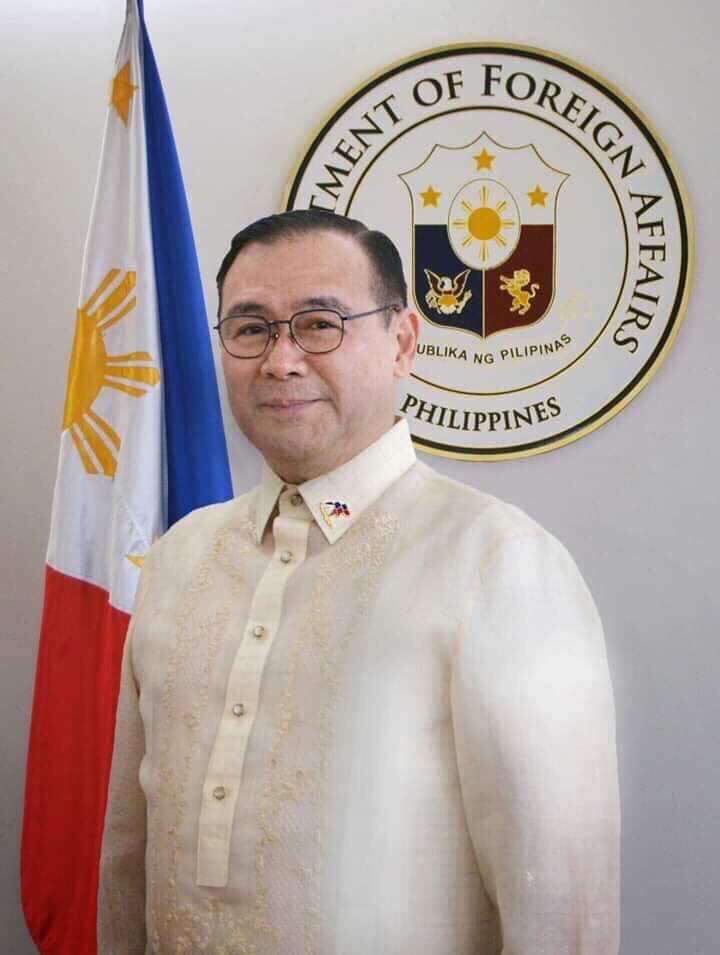 He added that this should not prevent journalists from going to the islands to do their job and if the incident could occur again, he might agree to the previous deal he rejected about the coordination between the two countries in patrolling the area.

“Don’t prevent, please keep sending them there and then that will also convince me if it happens again… that the agreement I rejected perhaps I should agree to it, a tight coordination between the two Coast Guard to patrol the area.” 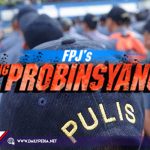 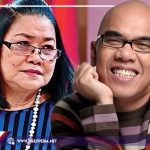