After being aquitted from his plunder case and was said to be ordered to return Php124.5 Million to the national treasury, it was clarified that former Senator Bong Revilla was not among those who were ordered to return the money. 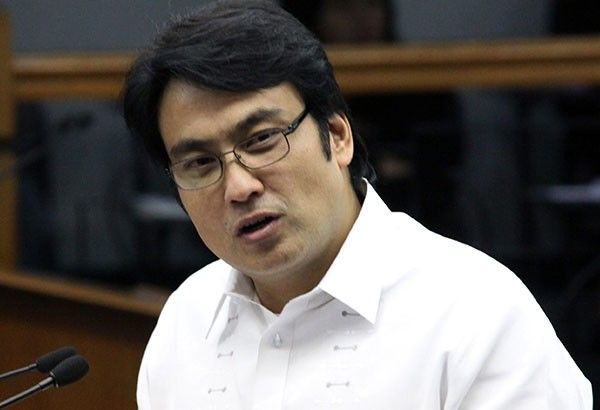 Atty. Ramon Esguerra, one of his attorneys, said that the order of the Sandiganbayan was only for those found guilty. And these individuals were identified as alleged mastermind Janet Lim Napoles, and Revilla’s former employee Richard Cambe.

Aside from his plunder case, Revilla also has graft charges but with the resolution of his case, he was allowed to post bail and be released from detention. This is part of a larger pork barrel scam involving other former senators and congressmen, who were said to have taken a total of $189 million. 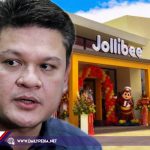 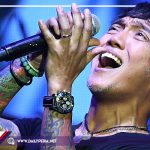