Senate President Vicente “Tito” Sotto III has suggested the reestablishment of the Office of the Press Secretary in lieu of the Presidential Communications Operations Office (PCOO) to streamline the operations of the government’s messaging arm.

Sotto has made the proposition during the Senate hearing on Wednesday, October 3, regarding the PCOO’s proposed ₱1 Billion budget for 2019.

“With the budget being discussed, now is the best time to review the possibility of turning it back into Office of Press Secretary to streamline its operations.

Sotto said the the PCOO’s budget will then be reallocated to the Office of the Press Secretary. 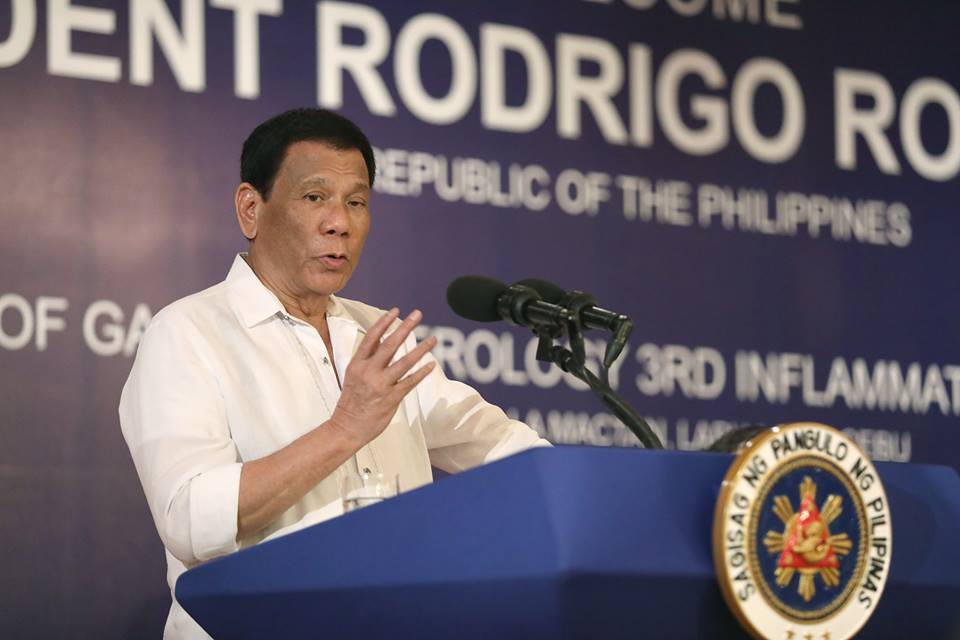 He added that President Rodrigo Duterte has already been informed about it and “is receptive to the idea.”

Presidential Spokesperson Roque complimented the idea of the Senate President but stressed that Duterte is the only one who has the power to make a decision regarding the matter.

“That will really have to be a decision to be made also by the President because the creation of the PCOO is by reason of an executive order, [the] power of the president to reorganize the bureaucracy. It’s up to the President.”

This is in line with Mocha Uson‘s sudden announcement of resignation from her position as the Assistant Secretary of the government arm.

The PCOO was established in 2010 by former President Benigno Aquino III through Executive Order No. 4. It also created  the Presidential Communications Development and Strategic Planning Office (PCDSPO). 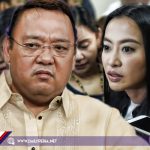