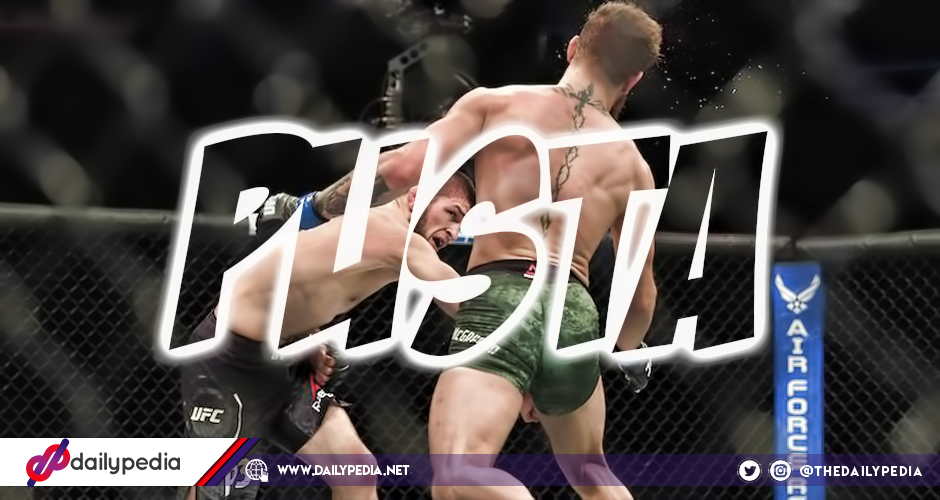 People often bet because of the possibility that the money that they put out will somewhat come back to them in a much bigger amount. 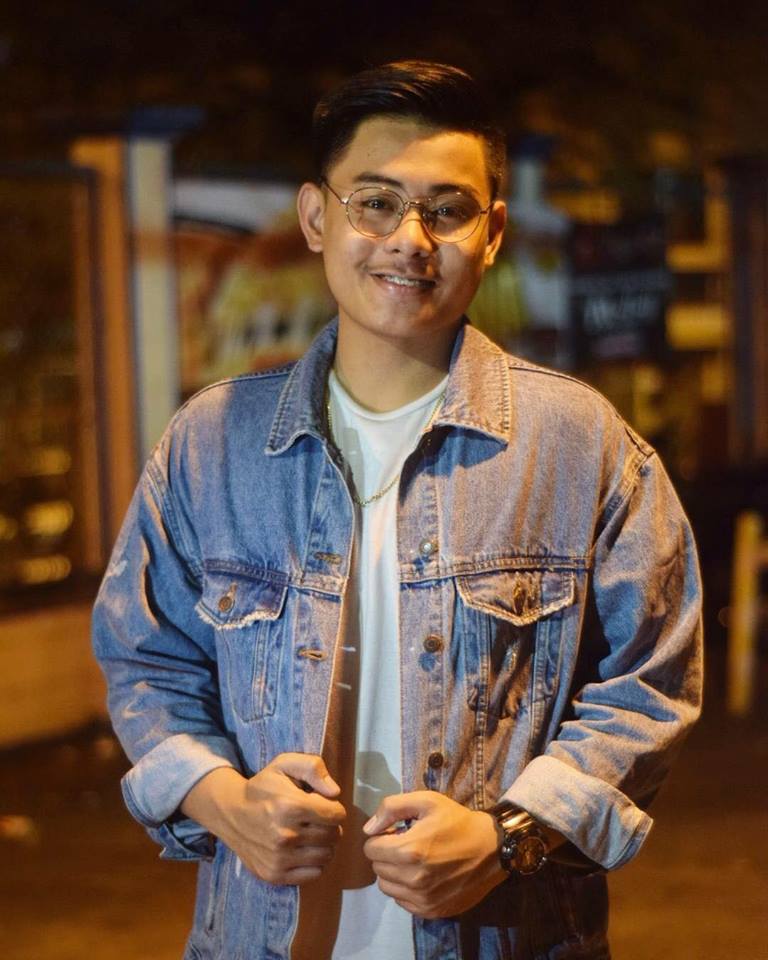 But when you lose the said bet, it’s time to pay up as that’s just how it goes. It turns out that some people just don’t want to lose more money, so they just run from it in the end.

On October 8, Facebook user Andrew Quindez made his dilemma public by exposing a guy named Rick Jason Ortega Garcia who refused to pay his debt of ₱1,000. According to Quindez, he told Garcia that he has until noon to pay his debt; however, the latter even got annoyed when Quindez kept reminding of the money he owed him.

Quidez even said that if he had no money, he should just tell the truth instead of giving so many excuses. But the netizen decided not to stress himself further and just let his ₱1,000 go.

He attached a photo of Garcia to his post. 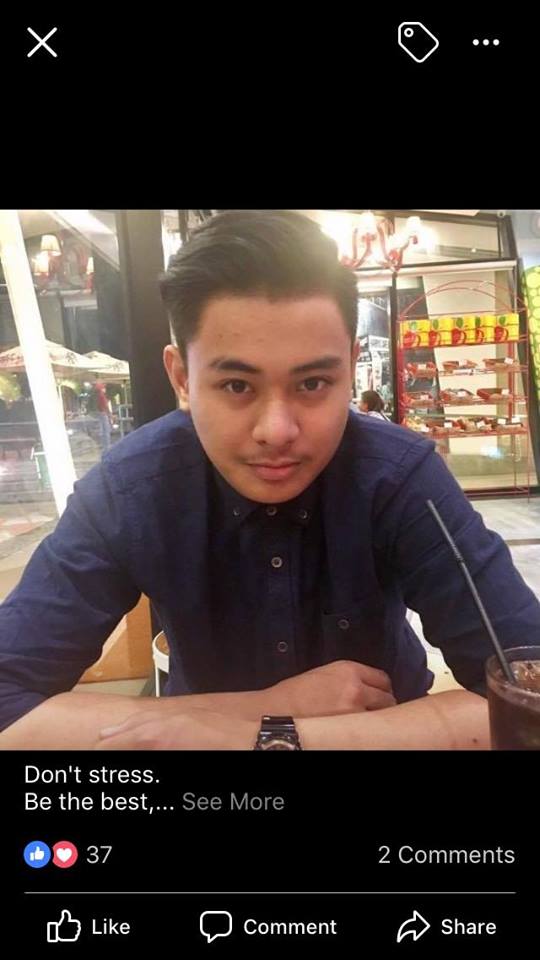 He also uploaded screenshots of their conversations, starting from the moment they agreed to the bet. 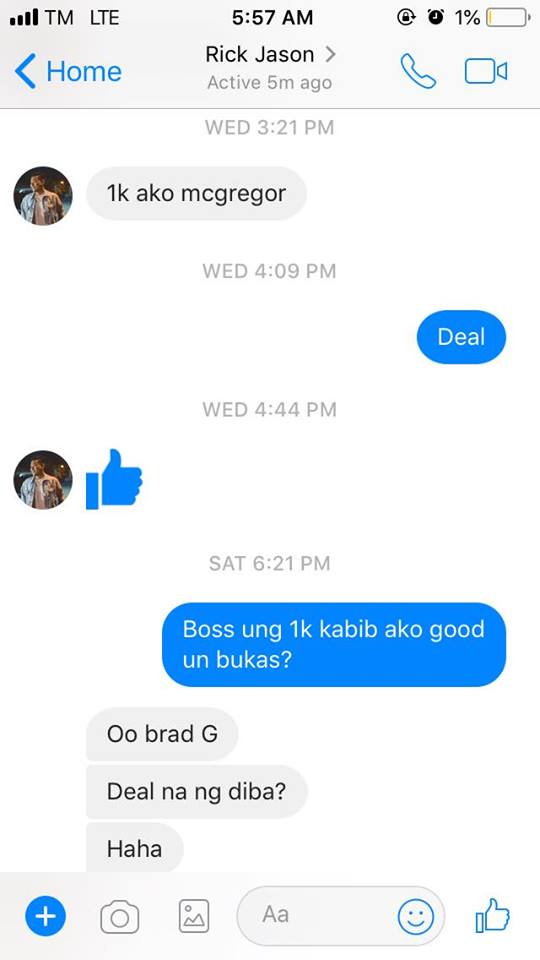 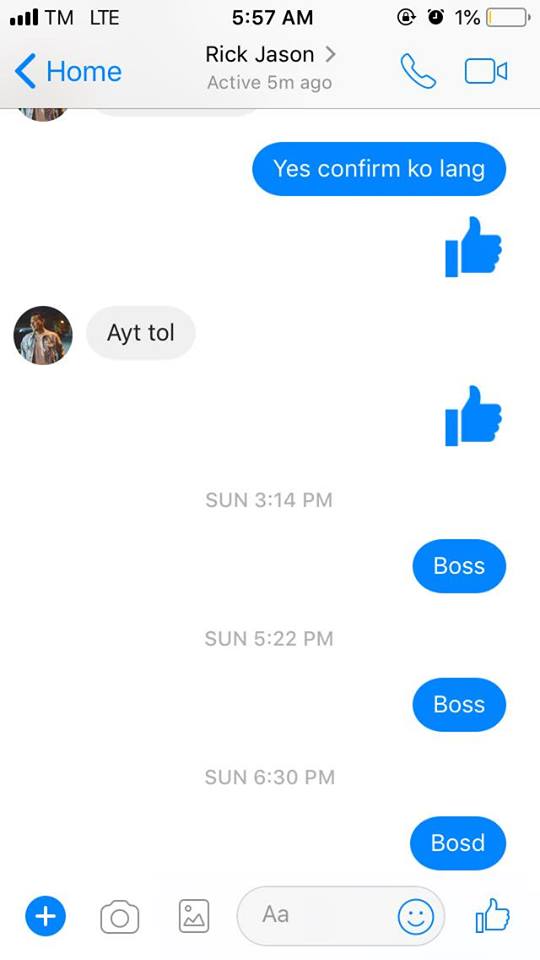 There came a moment when Garcia got annoyed and said that he was sleeping. He proceeded on threatening Quidez that he will not pay the money that he owed. 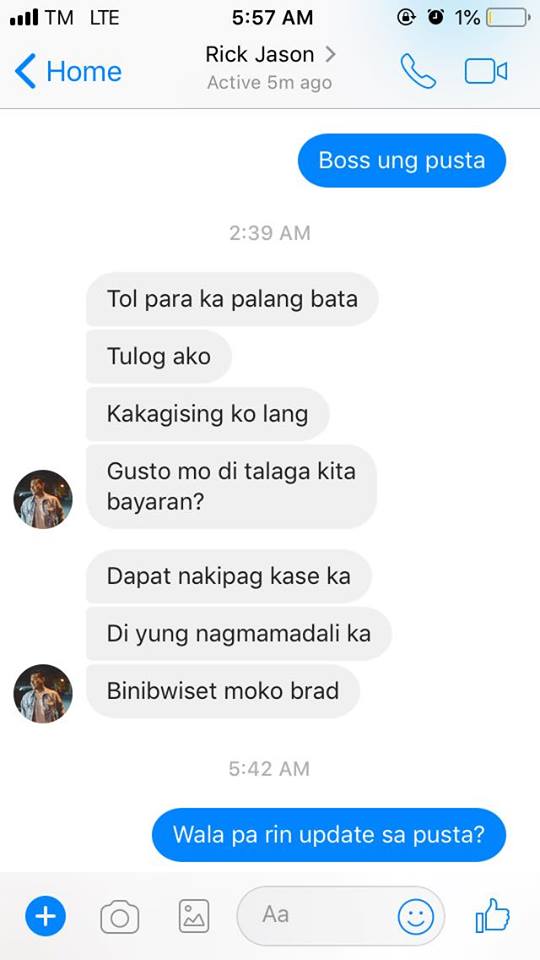 Quidez answered him and said that he was liking posts and even uploaded on his My Day stories which meant that he lied about him sleeping during that time. 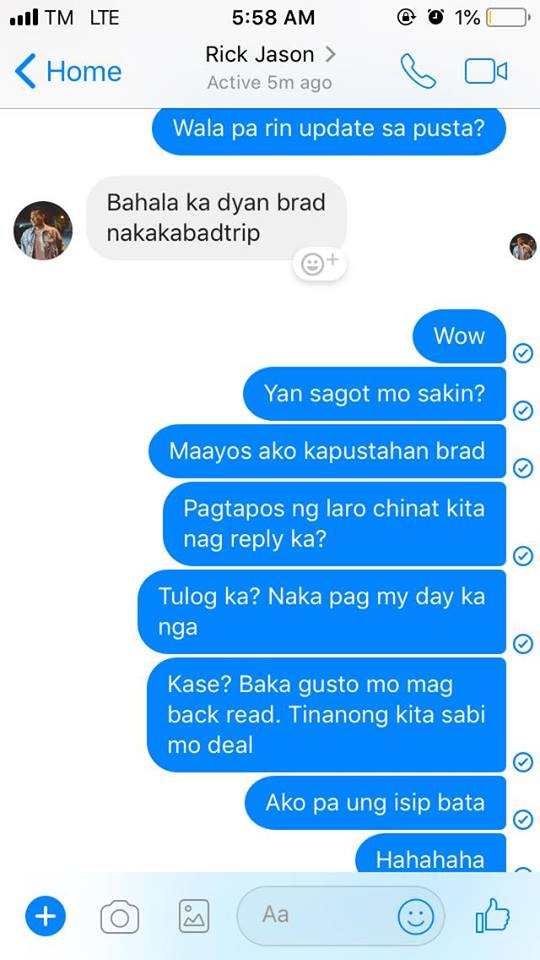 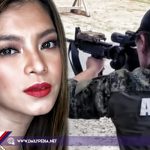