Marlo Mortel and his family has been through a lot this year. With his mother’s passing because of breast cancer last August 24, he chose to hold up well under the circumstances and not let the pain overwhelm him. 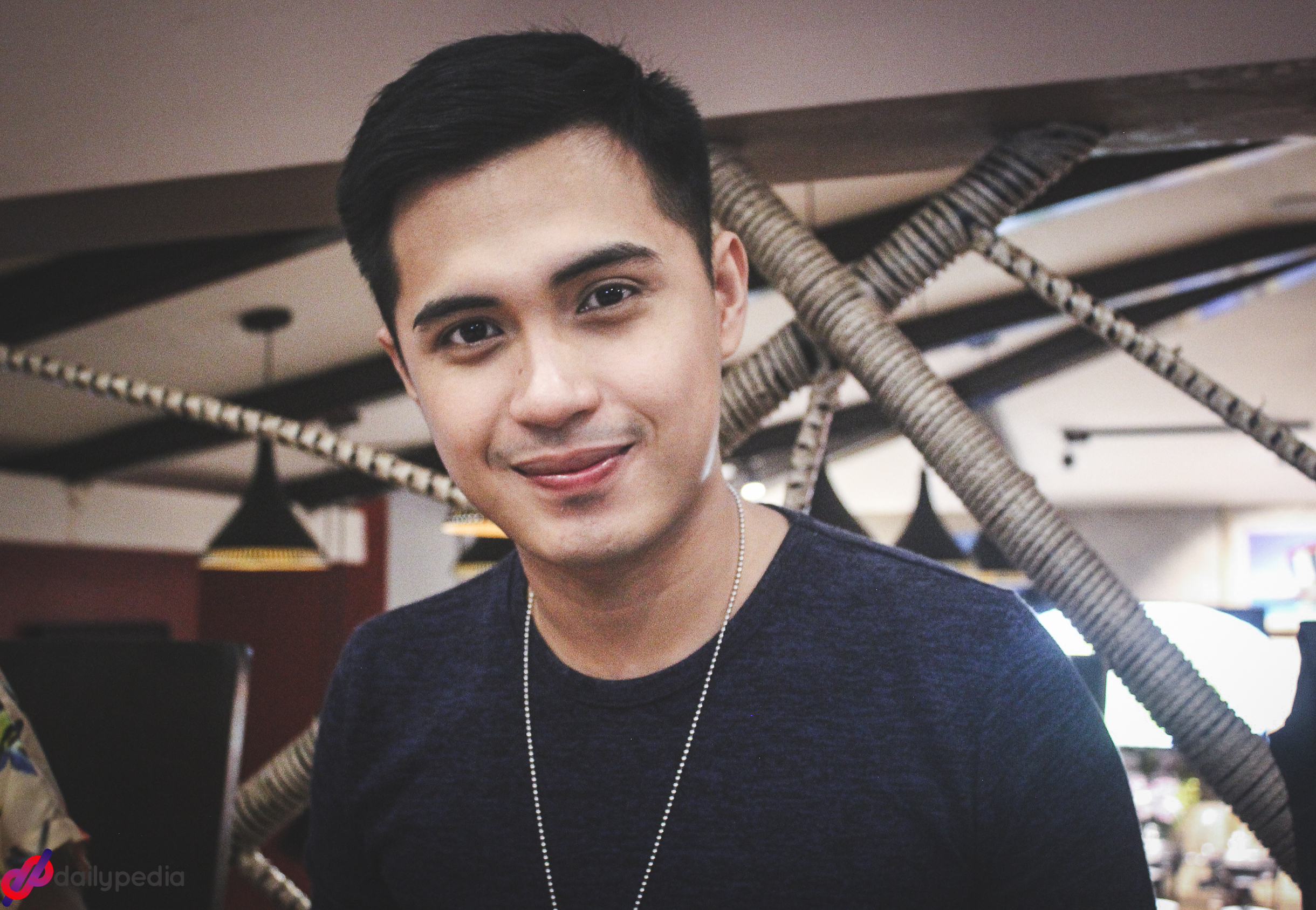 On October 26, he will stage ImMORTELized, his first solo concert at the Music Museum. The last time he performed at the venue, he was with the other members of the boy band Harana, namely Bryan Santos, Joseph Marco, and Michael Pangilinan.

The group had hit singles and a sold out concert. Now that he’s finally doing his own thing, he hopes that his first solo outing on the local concert scene will draw as big a crowd as Harana’s show did.

He mentioned his family as his biggest inspiration. 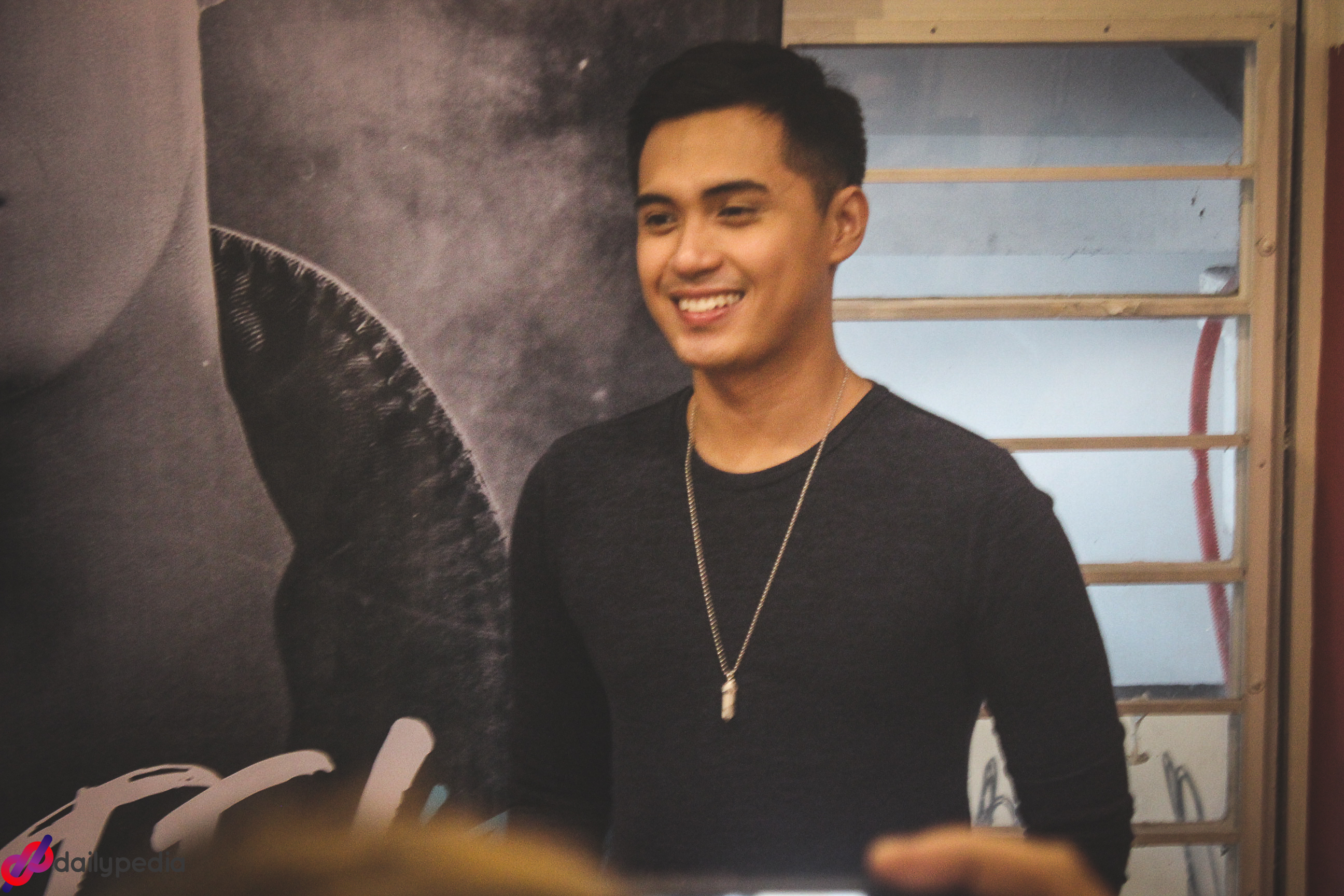 Marlo’s schedule has also been very busy as aside from hosting a regular segment on Umagang Kay Ganda, he has also been working on movies as well as recording music for his first solo album. Just last month, he dropped the track “Sana Ikaw Na Nga” which recently premiered on Myx and YouTube. 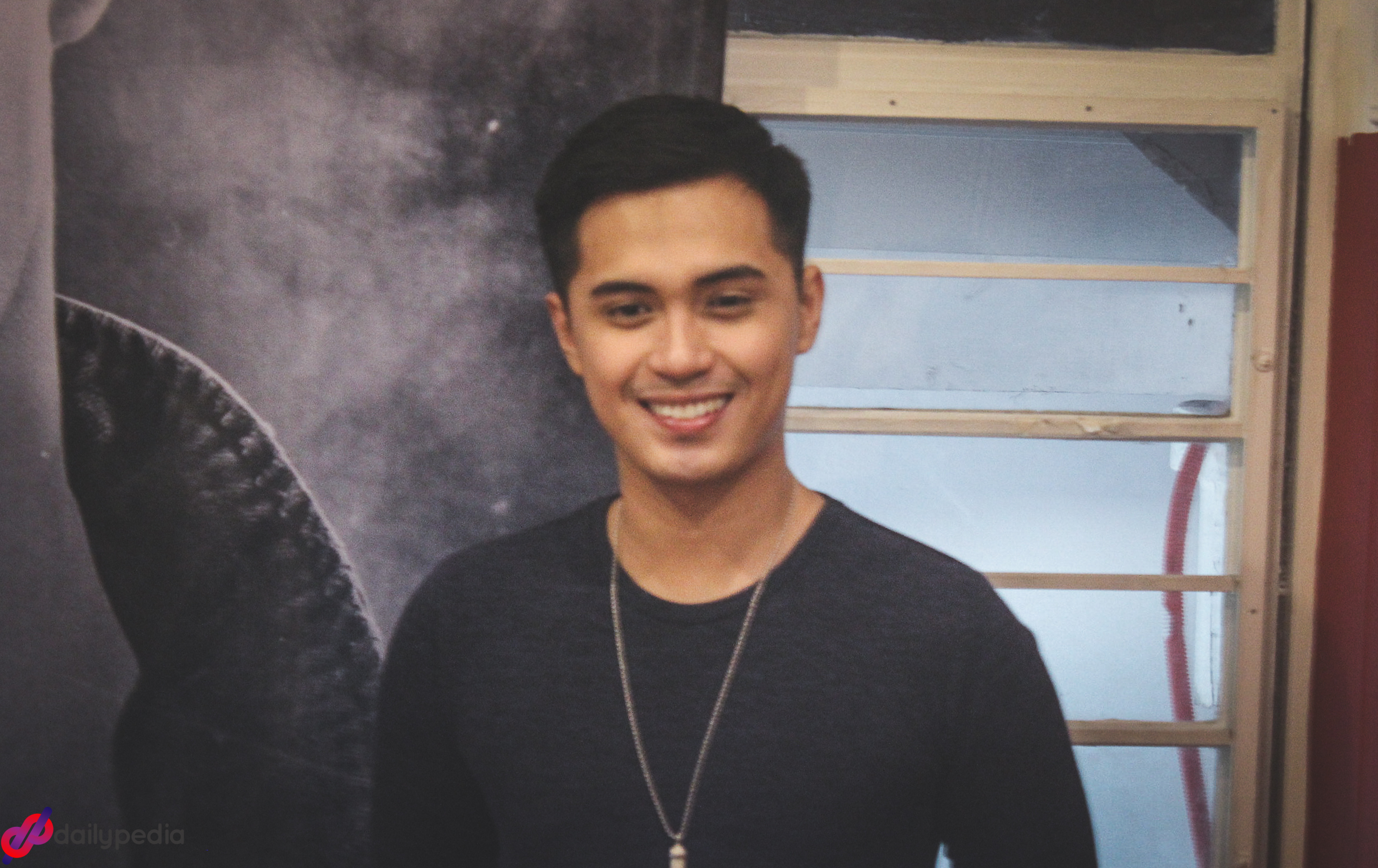 Both songs will be among those the young star will perform during the concert. The event will be directed by Marvin Caldito with musical direction by Adonis Tabanda. The guests will be Elisse Joson, John Roa, LA Santos, and Sue Ramirez. It is sponsored by Calayan Surgicentre and Megasoft. 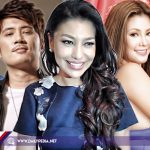 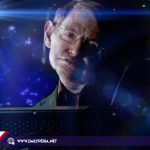