A new study suggests that short people are angrier and more violent than tall people. 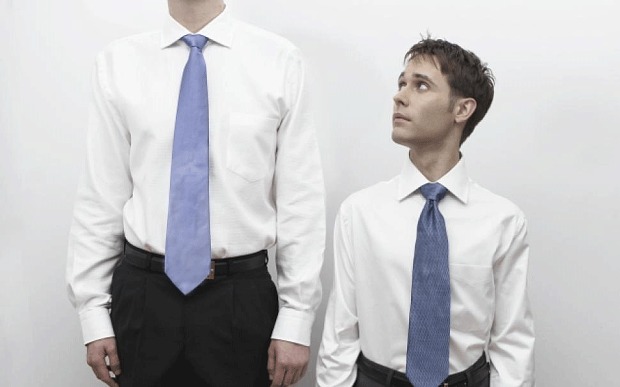 A group of researchers from Center for Disease Control in Atlanta, Georgia quizzed 600 men aged 18 to 50 on their perception of male gender, self-image behavior in relation to drug-taking, violence and crime for a government-led study. 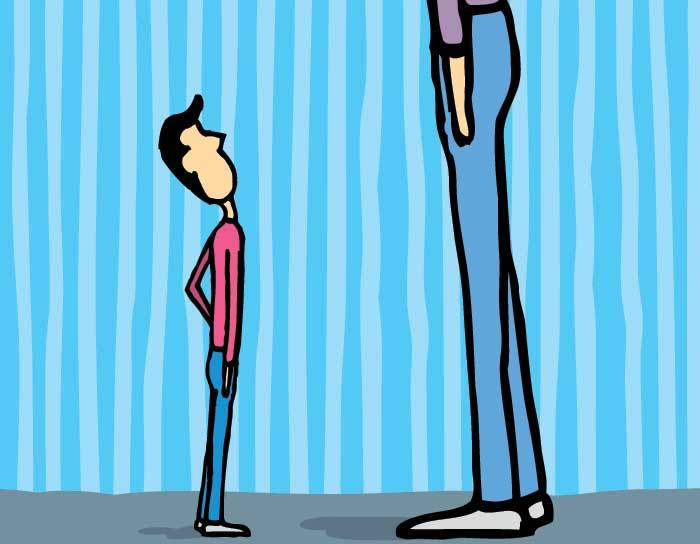 With that, they found out that those who are least masculine are more prone to committing violent or criminal acts. The study also said that men who considered themselves as less masculine, also called as “male discrepancy stress“, were nearly three times more likely to do violent assaults with weapons or assaults leading to an injury. 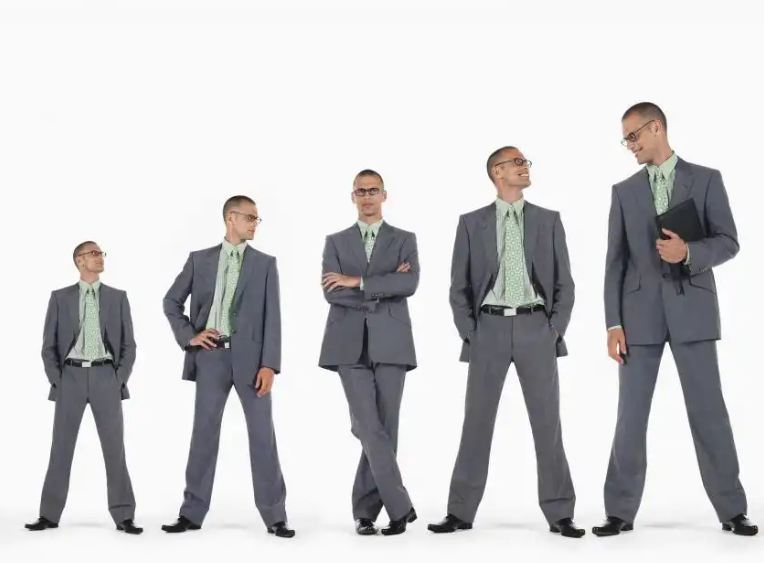 On the other hand, a team of researchers from Oxford University also claimed that “Short Men Syndrome” is something real. They have said that reducing a person’s height can increase their feeling of vulnerability while also increasing their paranoia. This is also known as the “Napoleon Complex“.

As modern society becomes more superficial and focused on the body standards for both sexes, height is becoming a taboo topic for many men. 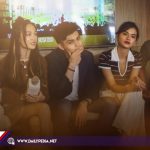