Remember the ex-couple that awkwardly crossed paths once again in an episode of It’s Showtime? They met again to finally provide each other the closure that eluded them before. 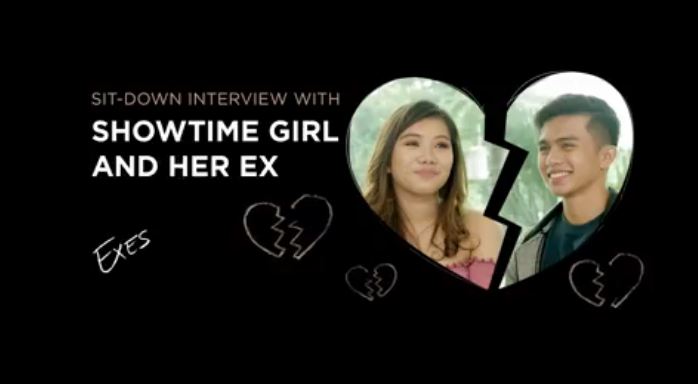 In a video uploaded by TFC The Filipino Channel, the couple had their much needed talk after the girl admitted that she still loved her ex. With this, people got a bit of backstory about the couple, that they met in school when the girl had no seat so the guy stood up and gave her his seat.

After that, they met again while riding the jeepney.

It turned out that one of his friends wanted them to get to know each other, so the friend got her number and gave it to him. She had the chance to visit him in one if his arnis trainings afterward.

So why did they break up? He explained, “Kasi po ano… parang naguluhan din po ako sa sarili ko.”

She got emotional and said that she’s also thankful to him. 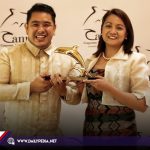 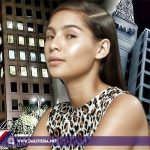