People have been suggesting for the President to fire Uson after her Federalism video issue. The video with her co-host Drew Olivar drew a lot of flak even from Duterte’s own allies. 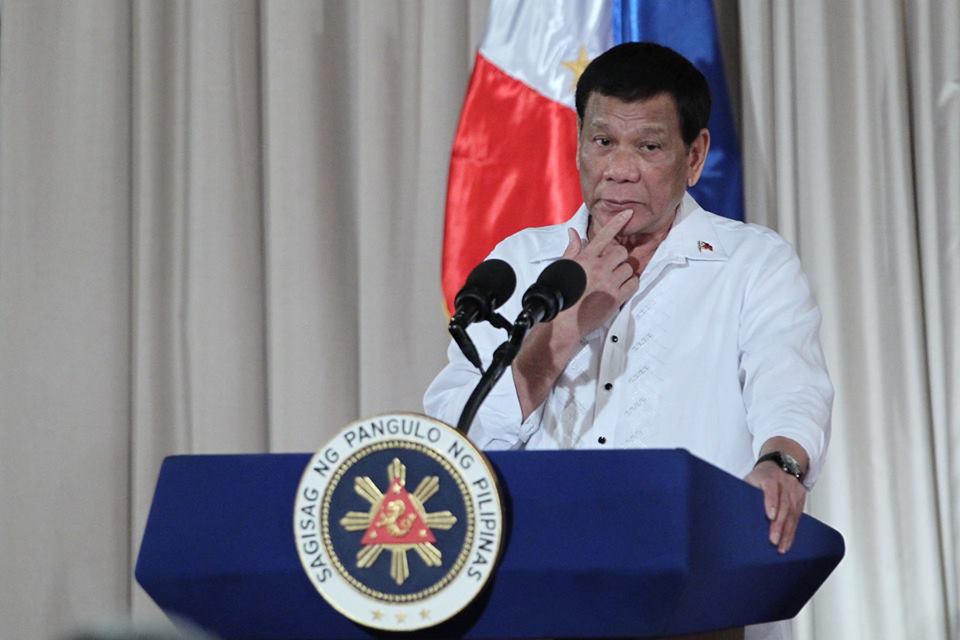 In a speech in front of a Filipino community in Jerusalem, Israel on Sunday evening, September 2, the President acknowledged that the PCOO is ‘medyo nasobrahan’, but he said the public must respect her freedom of expression. 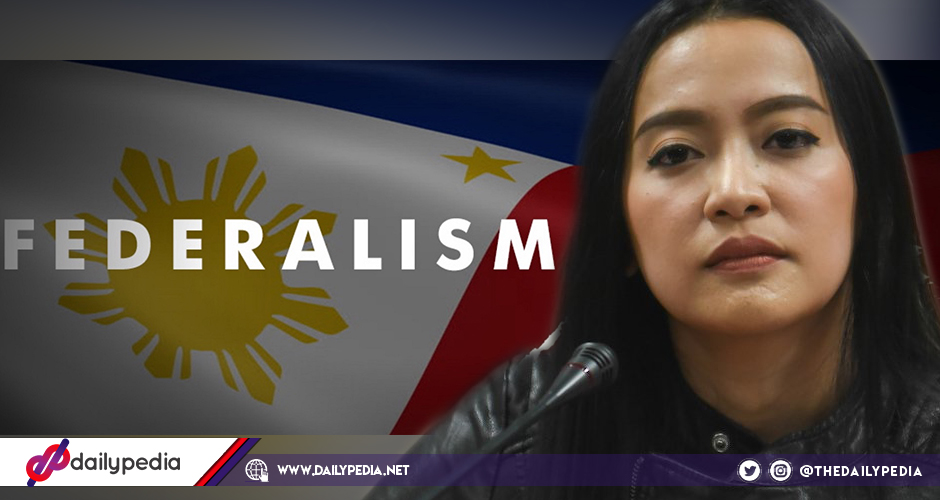 “Si Mocha maraming kalaban… There are things na tingin ko medyo nasobrahan. But just the same, as a President who is sworn to take the Constitution and enforce it, it is covered by freedom of expression.” 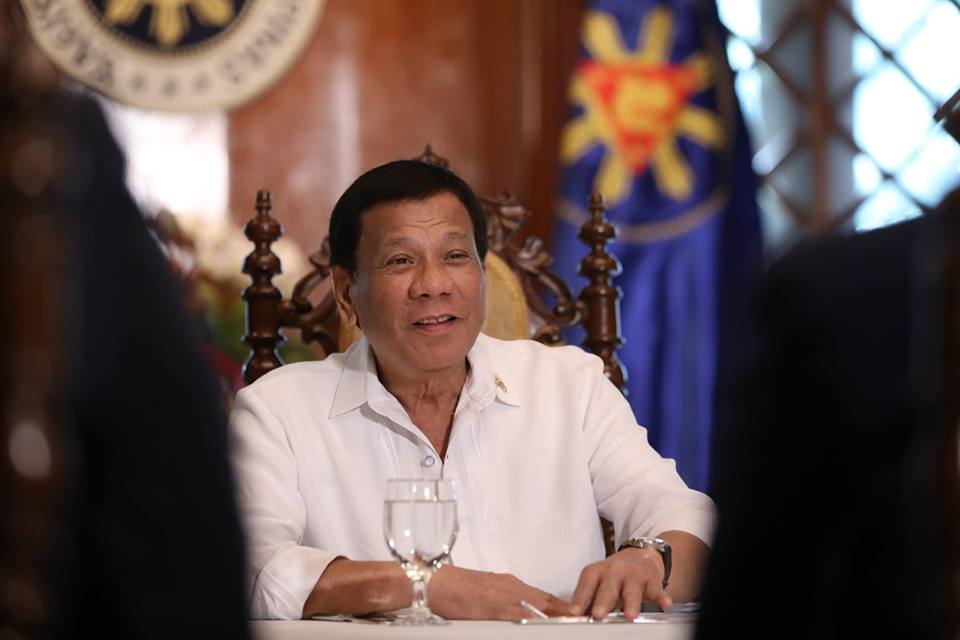 He added that not everything she had to say is his concern; as long it’s within the bounds of the Constitution, he thought it is just fine. 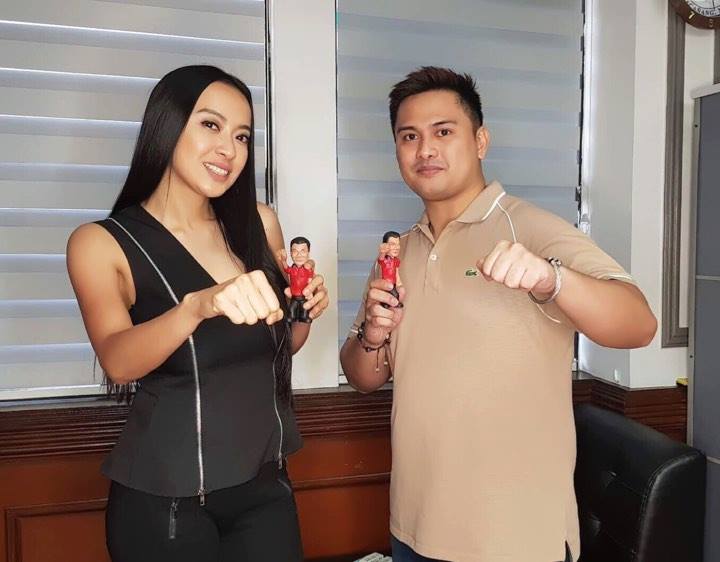 Uson and Olivar’s video went viral as her co-host chanted ‘i-pepe’ and ‘i-dede’ as a jingle for the government’s campaign for Federalism form of government. 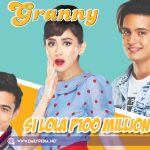 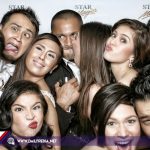