Most of the time, Overseas Filipino Workers don’t tell their relatives in the Philippines their hardships, leading people to assume that they’re living a really comfortable life abroad as they’re earning so much more than the people in the country. 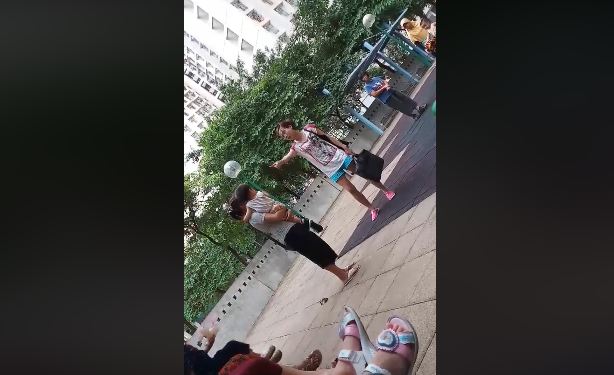 A video recently went viral after a Hong Kong national humiliated her Pinay employee just because of a biscuit.

It showed the employer shouting and scolding the helper because she offered the child a biscuit. The reason was the Filipina and child both got hungry so they shared the biscuits.

The uploader Lindy Paclibar stated that the Hong Kong national went overboard and she’s just thankful that her employers are nice.

Netizens reacted to the video. One Facebook user said that this is the reason why their own children don’t even respect them.

Sam Sam gave the employer the benefit of the doubt saying that both sides are wrong. The helper shouldn’t have fed the baby before informing the mother, while the mother shouldn’t publicly shout at the helper.

Gigi Lingao shared that there was a new helper in her area that accompanies her employer’s child to and from school, but what she doesn’t know is that the mother watches her from afar.

Athena Rogue stated that the mother does not deserve a helper if she’s only going to treat the person badly.

This employer doesn’t deserve a helper.She is yelling like a crazy woman in front of her child which is a very bad example.She is humiliating her helper in front of many people.Shame on this employer!

Kitty Mitchy Fortes Abalos accused the employer of being envious because of the biscuit.

A netizen advised the Filipina to have the courage to explain if she knows that she didn’t do anything wrong.

sa kapwa ko.pilipina learn to take courage di mali sumagot kung nasa tama. sometimes we hold on to our temper just to continue our job, but if the case is like this ,dont let yourself be scolded in public. warn her as well. tell her if you nag me in public you will be viral. 😂. if she keeps on nagging call the police. 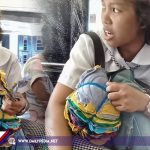 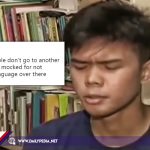