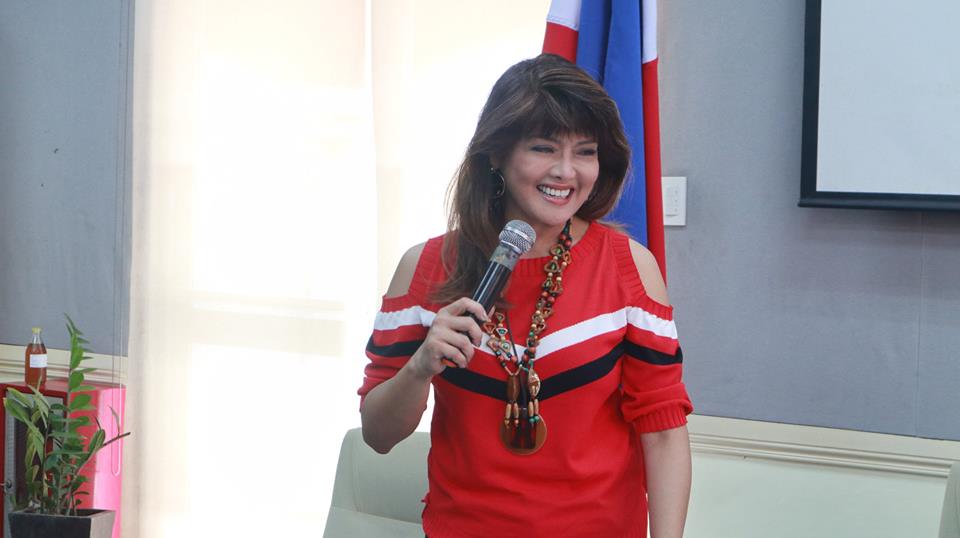 She was asked if there was a chance that a movie about her life will be produced, which actor does she want to be her leading man. 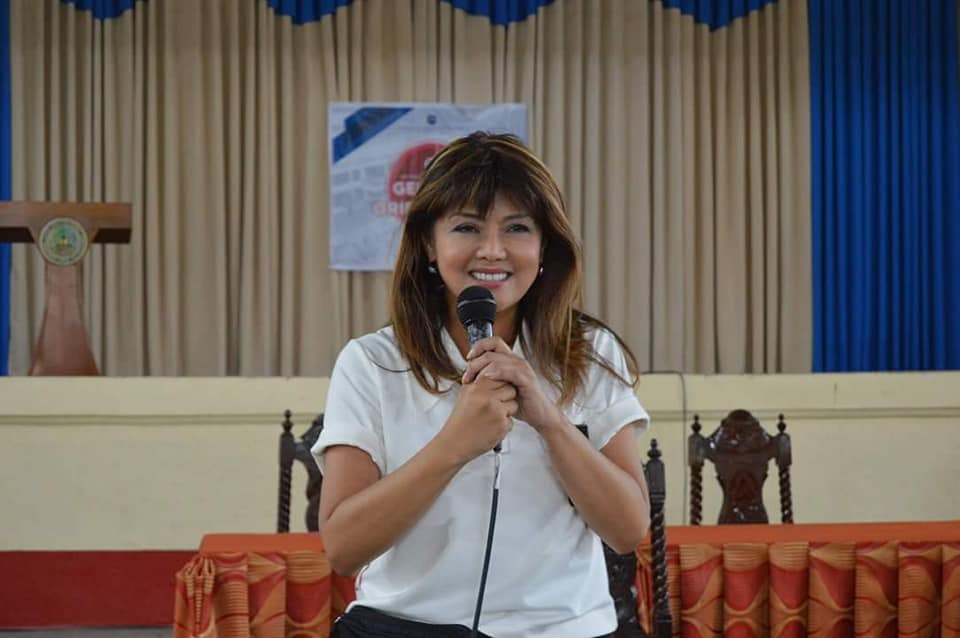 She smiled and answered that it was a difficult question. “Naku, ang hirap naman isipin niyan. Talaga namang napakahirap isipin.” 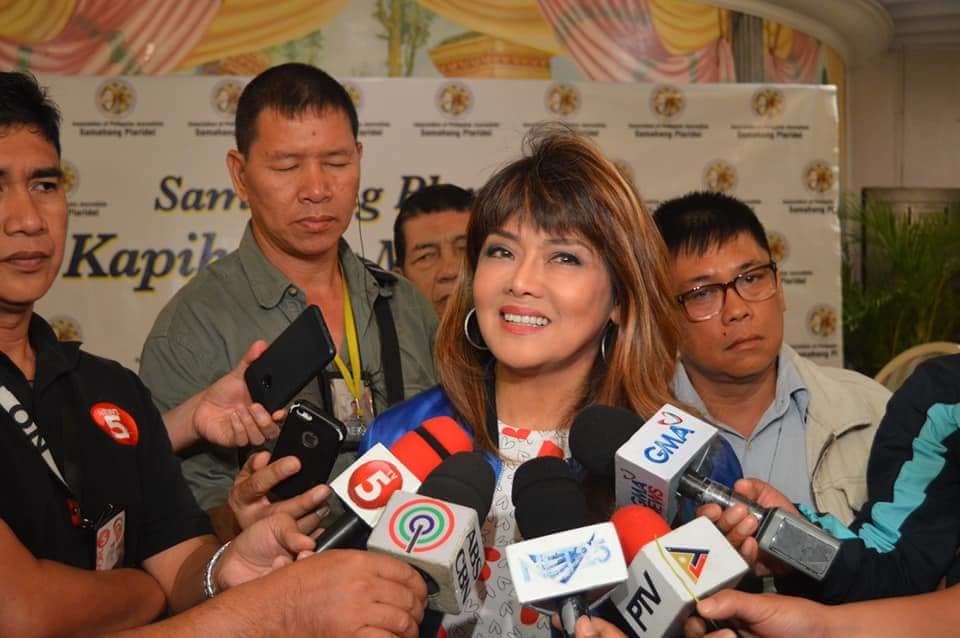 Marcos also admitted that as a close friend of actress Nora Aunor, she’s dismayed that the superstar still isn’t bestowed with the National Artist award. She added that she’s willing to lobby behind Nora to Malacañan, 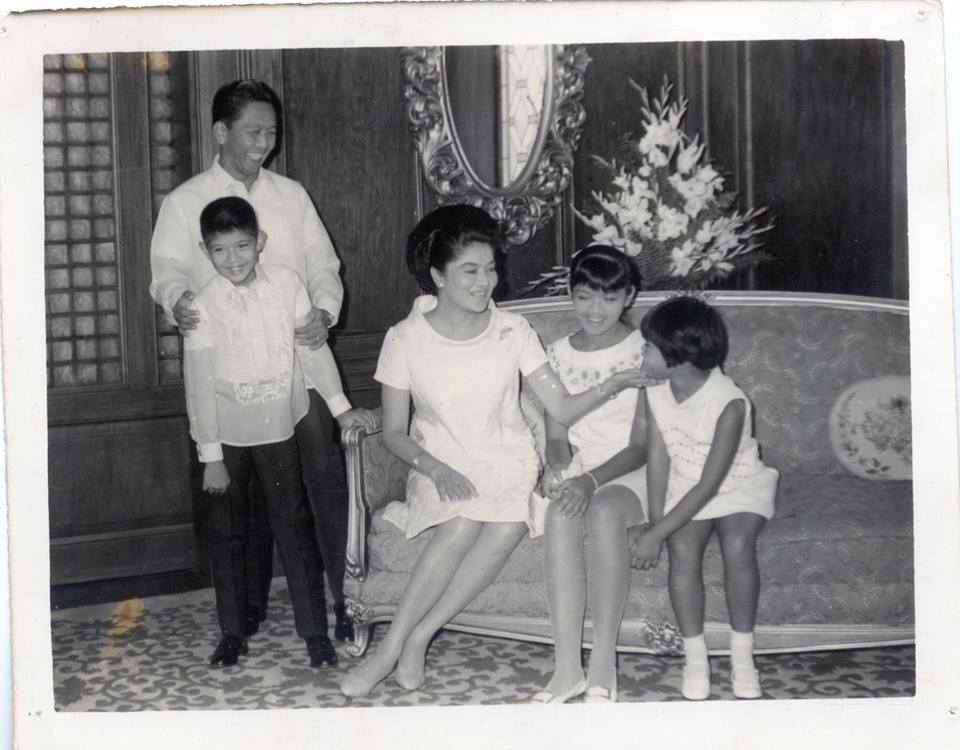 Marcos was the director general of Experimental Cinema of the Philippines (ECP) which produced classic Filipino movies such as ‘Himala‘, ‘Oro, Plata, Mata‘, ‘Soltero‘ and ‘Misteryo sa Tuwa‘.

Adding to that, the Marcos family was also the founder of Manila International Film Festival, which was attended by Hollywood actress Brooke Shields. 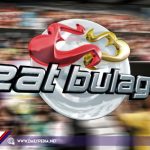 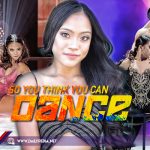